Beware the threat of The Terminator 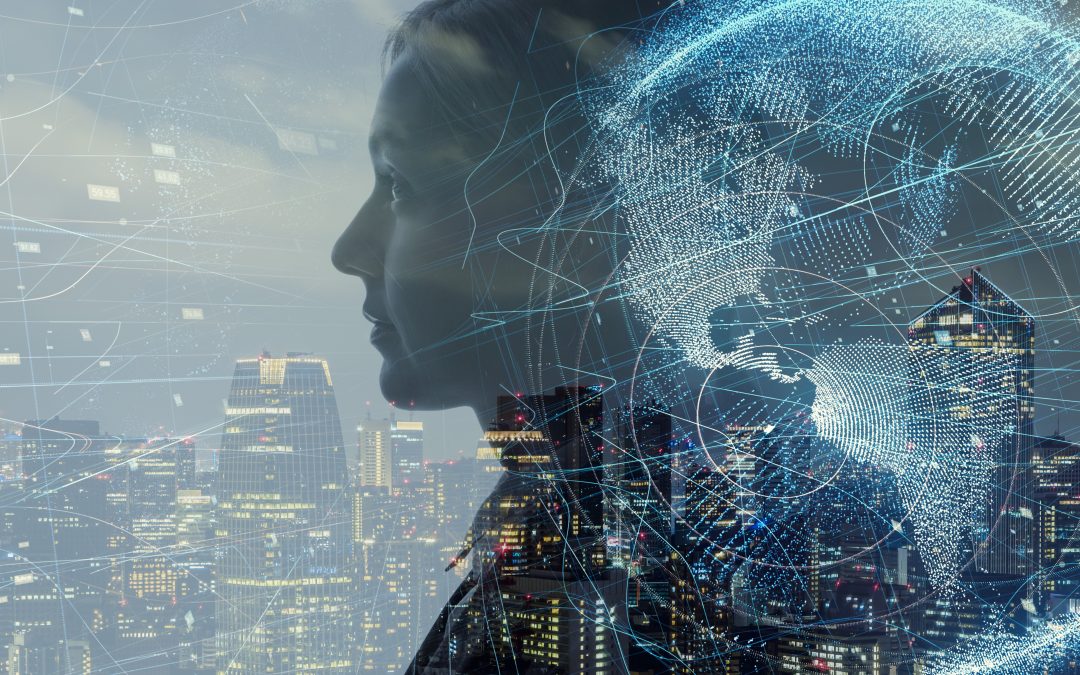 When I was a young man watching Arnold Schwarzenegger in The Terminator it was easy to dismiss the film as a science fiction fantasy that was unlikely to ever happen but as each year has passed since then I have been only too aware that the future of cyborgs is imminent. A cyborg is a fictional or hypothetical person whose physical abilities are extended beyond normal human limitations by mechanical elements built into the body. We do of course already have robots so such a prospect is by no means beyond reason.

In the Terminator Arnold Schwarzenegger has amazing powers of destruction and is himself indestructible. He is a truly frightening creature. In the film, Terminator is a cyborg assassin sent back in time from 2029 to 1984 to kill Sarah Connor whose son will one day save mankind from extinction by a hostile artificial intelligence in a post-apocalyptic future. 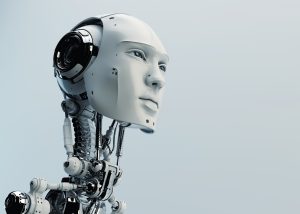 Elon Musk recently said that Neuralink, his brain-computer-interface company, could be launching human trials by the end of this year. His company has recently used its nanotechnology to implant a chip into a monkey’s brain. So the age of the cyborg is imminent.

Interestingly Terminator was a not entirely unrealistic portent of things to come apart from perhaps the time travel which has been elusive to the human race despite science fiction predicting it throughout my life. My earliest memory of such drama being the Dr Who series of course.

What does appear inevitable to me is that artificial intelligence will overtake human intelligence in the future and it could be sooner than you think. This will be known as the singularity which is a hypothetical point in time at which technological growth becomes uncontrollable and irreversible, resulting in unforeseeable changes to human civilization.

The concept and the term “singularity” were popularized by Vernor Vinge in his 1993 essay The Coming Technological Singularity, in which he wrote that it would signal the end of the human era, as the new superintelligence would continue to upgrade itself and would advance technologically at an incomprehensible rate. He wrote that he would be surprised if it occurred before 2005 or after 2030.  Subsequent scientific studies have estimated that the singularity could occur between 2040-2050.

Public figures such as Stephen Hawking and Elon Musk have expressed concern that full artificial intelligence (AI) could result in human extinction. The consequences of the singularity and its potential benefit or harm to the human race have been intensely debated.

Personally, I am an optimist. I see many far-reaching improvements to society as a result of singularity.  Our lives will become a lot easier because we will have robots to carry out lots of tasks for us from shopping to cooking meals, doing the housework and driving us around in autonomous cars. In Guangzhou, in China, the world’s first 100% robot restaurant has already been created including the actual preparation and cooking of up to 200 dishes!  Watch the Xinhua video on Youtube

Our neighbours who are IT people already have hoover and lawn mowing robots. They tell me you can already buy a mop robot too.  I have driven a Tesla for a few years now which has autonomous driving of course.

In Milton Keynes where we are based, we have had robot deliveries for some time with Starship.

The development of a chip for the human brain is probably too late for my mother who has sadly just been diagnosed with dementia at age 84. However, it is yet another interesting technological development which could conceivably help in the fight against dementia one day. I am keeping my fingers crossed since dementia does seem to run in my family. My father developed Alzheimer’s Disease and died of it in 2012 aged 85.

So I am ever hopeful that advances in artificial intelligence will be overwhelmingly positive for the human race as long as we have the technological ability to ensure robots are programmed primarily for the good of society and not for evil. Time will tell.

In the meantime, we will continue to invest in the artificial intelligence sector on behalf of our clients.  You know it makes sense*.

*The value of your investments can fall as well as rise. You may not get back what you invest. The contents of this blog are for information purposes only and do not constitute individual advice.