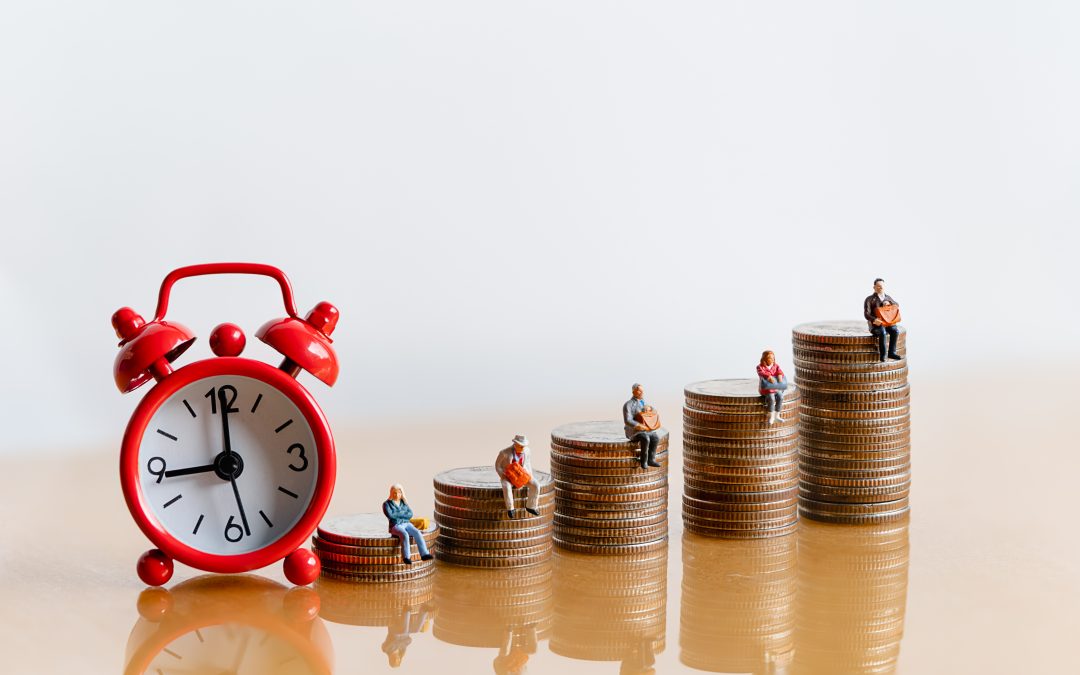 Can I delay my state pension?

Although you can’t start taking your state pension before state pension age, you can delay when you start receiving it.  Doing so could result in you receiving a higher weekly state pension or even a lump-sum payment.  You can defer your pension for as long as you want, but you must defer the whole thing – basic state pension plus any additional state pension you’ve built up.  You can start deferring your pension even if you’ve already started drawing it, in order to earn extra money from it. This guide explains how it works and whether or not you’ll actually be any better off.

If you want to try to boost your state pension by delaying when you receive it, you’ll have to put off claiming it for at least five weeks. The amount you get in return varies depending on when you qualified for the state pension.

If you reached state pension age before 6 April 2016

If you reached state pension age after 6 April 2016

You can delay taking your state pension and receive it as a lump sum, but you’ll have to defer for at least a year in order to get the lump sum payment.  Note, that this option is not available for anyone who qualifies for the state pension on or after 6 April 2016. It’s worked out as if you had put the deferred pension into a savings account where it earned 2% above the Bank of England base rate (currently 0.10%), using a compound interest calculation.  However, the DWP adds interest weekly not yearly, and this works out 0.04% per week at present.

Do I pay tax on deferred state pension?

If you decide to take an extra pension, you’ll simply pay income tax on the total amount of income you have from all of your pensions.  If you decide to take the deferred pension as a lump sum, it is taxable at your current rate – you won’t be pushed into a higher tax rate because you received a lump sum.  For example, if you’re a basic-rate (20%) taxpayer at the time you come to withdraw the state pension lump sum, you’ll be taxed as a basic-rate taxpayer, even if the lump sum you get pushes you into a higher tax bracket. The Department for Work and Pensions will send you a declaration form when you come to claim your lump sum, where you’ll have to say what rate of tax you currently pay. HMRC will check this at the end of the tax year, and if too much tax has been deducted you’ll get a refund. But if you haven’t paid enough tax, you’ll have to make up the difference.

Should I defer my state pension?

If you have retirement income from other places, such as a company pension, deferring your state pension might be a good deal – you could treat it like a really good savings account. Deferring may also appeal if you’ve retired to a country where your state pension isn’t subject to the UK’s annual increases, such as Australia.  But you’re giving up nearly £7,000 in income each year, so you need to be claiming the state pension for a number of years before you earn back what you’ve given up by deferring.  If you reached state pension age before 6 April 2016, deferring your state pension for a year only really pays off around nine or 10 years after you decided to take your pension. If you reached state pension age after 6 April 2016, the ‘payback’ period is 17 years. Take your health into consideration  – if you’re fit and healthy, you could end up with much more money as you get older. 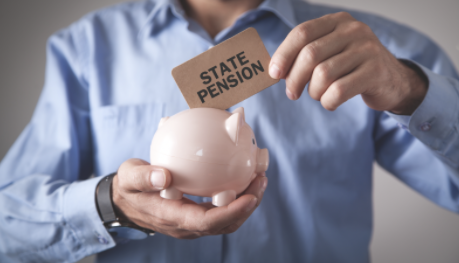 How much could I get by deferring my state pension?

The table (below) courtesy of Which looks at the net loss or gain that will determine whether deferring would be profitable within different time frames. If you decided to delay taking the state pension, you’d still be in substantial deficit five years after you started receiving it under both systems.  After 10 years you still wouldn’t have made up what you’d lost under the new system, but under the old system, your deferral would have started to pay off. For example, under the old state pension rules, delaying for three years would put you nearly £3,000 in profit after 10 years, but you’d still be facing a £10,000 deficit as a new state pensioner. These figures are illustrative and based on 2018/19 rates. They do not take into account that what you’d give up, along with the extra you’d collect would increase in line with any state pension rises.

Will deferring my state pension affect any benefits?

Should I take extra income or a lump sum?

This all depends on your circumstances, what you want to spend the money on and, of course, when you reach state pension age. For those who reached state pension age before 6 April 2016, the extra pension offers the best deal at the moment, as the interest rate on offer – at 10.4% a year far outstrips anything you could earn on a savings account.  However, if you’re in receipt of any of the above benefits, you might want to think carefully about taking the extra income in case they’re affected. For those who reached state pension age after 6 April 2016, deferring your state pension is no longer an amazing deal.  The long wait to recoup what you’ve given up – 17 years – means there’s a risk you could not live to earn back the extra pension you deferred for.

Of course, none of the above examples take into account taxation.  If you decide to carry on working post-state retirement age and especially if you are a higher rate taxpayer there may still be merit in deferring your state pension until you stop working because you could lose up to 40% of your pension in taxation.  If you continue to earn a very high salary of more than £150,000 post-state retirement age you will pay 45% Income Tax on the excess.  So by continuing to work for, say, five more years and deferring your state pension you will have saved 40% Income Tax assuming you were a higher rate taxpayer which is equivalent to two years’ worth of state pension (40% x 5 years) meaning the break-even point will have been reduced from 17 to 15 years which is only a marginal saving.

Because deferring your state pension is no longer as attractive as it was pre 6 April 2016 and because you do not know how long you are going to live for most people it would be better to not defer taking your state pension.  After all, a bird in the hand is worth two in the bush.  You know it makes sense*.