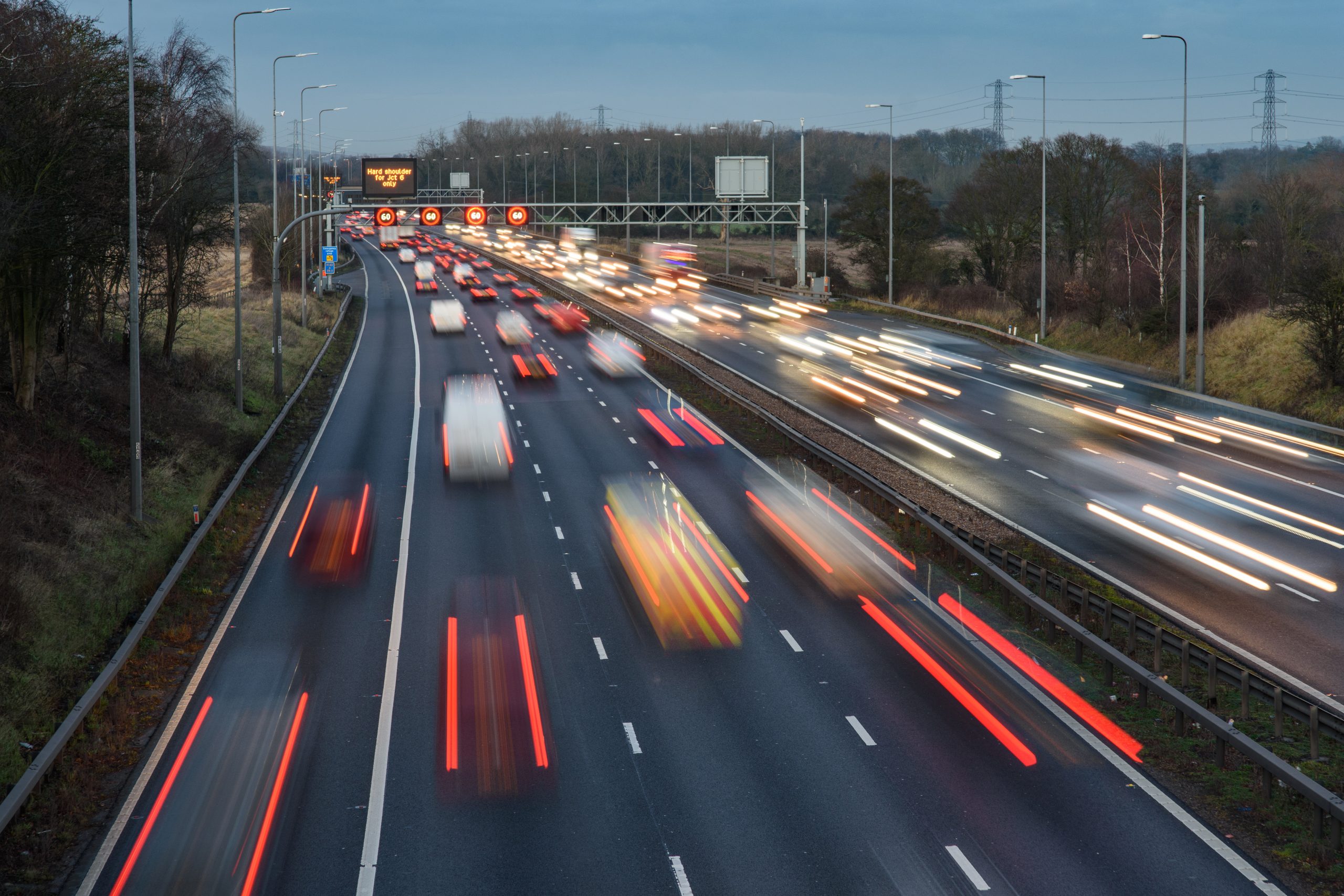 I, like many other people, thought that the removal of hard shoulders on so-called smart motorways was anything but smart. So I thought I would do some delving and find out if my assumption was right or wrong.

So what exactly is a smart motorway?

A smart motorway is a section of a motorway that uses traffic management methods to increase capacity and reduce congestion in particularly busy areas. These methods include using the hard shoulder as a running lane and using variable speed limits to control the flow of traffic.

Highways England (previously the Highways Agency) developed smart motorways to manage traffic in a way that minimises environmental impact, cost and time to construct by avoiding the need to build additional lanes.

There are three types of scheme which are classed as smart motorways.

Many people are of the opinion that smart motorways are more dangerous than conventional motorways, because of the lack of a hard shoulder. Seven-in-ten (68%) of those surveyed for the RAC Report on Motoring 2019 said they felt removing the hard shoulder on motorways compromises safety.

Highways England has published statistics from data gathered since the first smart motorway opened in 2006 to say:

I found these statistics quite surprising but also reassuring.

Highways England has run communication campaigns to educate drivers how to use smart motorways, including the importance of always obeying red X signs. Increasingly, Emergency Refuge Areas (ERAs) are also painted in orange to help drivers spot them, and there are more signs directing drivers to their next ERA.

It is important to stick to the variable speed limit where signalled because you will run the risk of getting a speeding fine. It happened to me about 5-6 years ago on the M1 between junctions 12 and 14 in the early days of variable speed limits on that section of the motorway. I was quite blasé about it to my cost! I haven’t repeated that mistake since then.

Interestingly the advent of the coronavirus pandemic has meant a substantial decrease in motorway driving and car driving in general. It has has an amazingly beneficial impact on the environment with much reduced CO2 emissions, reduced pollution and cleaner air. This really is a good portent for the future when we are expected to drive much less and when we do drive it will be in electric cars thus improving the environment.

In fact it is predicted that in the future most people won’t even own a car. Much like Spotify for music and Netflix for films we are most likely going to simply rent driverless electric cars very cheaply for journeys rather than own cars. It makes sense to me when you consider that the cost of owning and running a car is very expensive and that on average a car sits on a drive or at your place of work 90% of the time. It is a hugely expensive, wasting asset which is ruinous for the environment.

Ironically traffic congestion in the future is likely to become non-existent with far fewer of us owning cars. With the much increased usage of drones in the future I predict traffic jams in the sky! I kid you not.

So the message to you is that investing in electric transportation such as cars and drones in the long term is likely to be very profitable for you and in the short term infrastructure such as motorways construction. Where can you profit from such an investment strategy?* Why by investing in our sister company, Minerva Money Management’s, very own CCM Intelligent Wealth Fund of course! You know it makes sense.

This communication is for general information only and is not intended to be individual advice. You are recommended to seek competent professional advice before taking any action.

*The value of investments can fall as well as rise. You may not get back what you invest.