Are we entering the new Roaring Twenties? 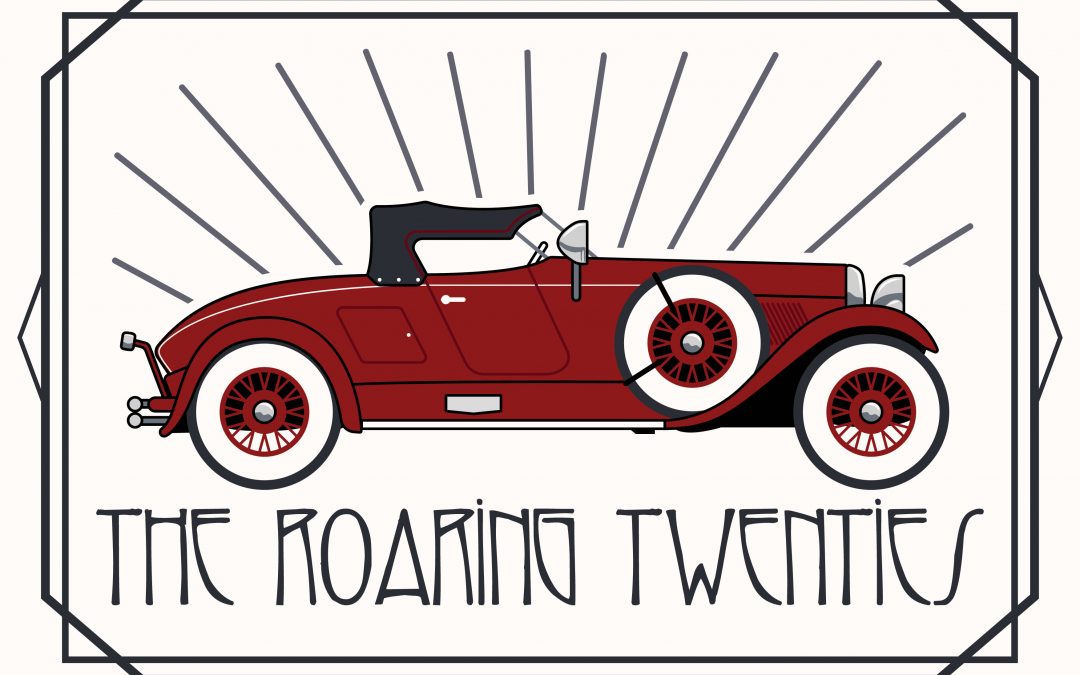 Investors are often baffled when markets respond to news events in counterintuitive fashion. So bearish news such as the US coming off the gold standard in 1971 was surprisingly followed by a major stock market rally in the US. In part, this apparently paradoxical market behaviour can be explained by the fact that markets often anticipate the news. The other part of the explanation is that bearish events can trigger new events with bullish consequences. For example, developments that have very negative implications for the economy and investor sentiment can prompt central bank countermeasures that lead to rallies.

So if you take the UK for example we have had the negative implications of Brexit weighing down the UK stock market for four and a half years. Furthermore, we have had the debilitating effect of the coronavirus on the UK which has affected us more than most countries globally with one of the worst records for infections and deaths worldwide as well as the recent new strain of Covid-19 which originated in the UK.

In spite of these negative issues, there is light at the end of the tunnel. There have been recent approvals for a number of vaccines which should lead to the virus being all but eradicated by the Summer. Lockdown measures will help as well. The new EU trade deal with the UK will now remove the uncertainty that has hovered over our economy since June 2016. Government coronavirus stimulus packages will help too.

If past history is anything to go by it looks likely that government financial support and the EU trade deal will lead to a UK stock market rally. We could even be at the start of a prolonged bull market in shares. Could this be the start of a new Roaring Twenties era? I, for one, think it could be. There are certainly parallels with the 1920s.

The Roaring Twenties refers to the decade of the 1920s in Western Society and Western Culture. It was a period of economic prosperity with a distinctive cultural edge in the United States and Europe.

This period saw the large-scale development and use of motor vehicles, telephones, films, radio, and electrical appliances in the lives of millions in the Western world. Aviation soon became a business. Nations saw rapid industrial and economic growth, accelerated consumer demand, and introduced significant new trends in lifestyle and culture. The media, funded by the new industry of mass-market advertising driving consumer demand, focused on celebrities, especially sports heroes and film stars, as cities rooted for their home teams and filled the new palatial cinemas and gigantic sports stadiums. In many major democratic states, women won the right to vote.

The spirit of the Roaring Twenties was marked by a general feeling of novelty associated with modernity and a break with tradition. Everything seemed possible through modern technology such as cars, moving pictures and radio, which brought “modernity” to a large part of the population. Formal decorative frills were shed in favor of practicality in both daily life and architecture. At the same time, jazz and dancing rose in popularity, in opposition to the mood of World War I. As such, the period often is referred to as the Jazz Age.

Whilst we haven’t been in a war during lockdown we have been under economic conditions and restrictions similar to war-time conditions. Consumer spending and consumer experiences such as restaurant dining, travel and entertainment have been severely curtailed during the pandemic. There is a lot of pent up demand which is going to be unleashed once we return to the new normal, whatever that may be.

The other big parallel with the twenties is the advent of modern technology. The pace of change is truly extraordinary and the range of technological innovation is mind-blowing. Only yesterday I watched a video of the first-ever fully robotic restaurant having been opened in Guangdong province in China. The restaurant has more than 40 robots capable of cooking and serving over 200 dishes! There are countless extraordinary innovations already happening globally and these are going to increase on an unprecedented scale at a pace faster than we have ever known.

Fortunately, our sister company Minerva Money Management’s fund, the CCM Intelligent Wealth Fund, is perfectly placed to take advantage of both the UK’s under-valued stock market (the fund’s largest geographical sector is the UK) and the fast-growing innovation sector (the fund specialises in innovation). So if you are not already invested in the fund do contact us about it. You know it makes sense*.

*The value of your investments can go down as well as up.
The contents of this blog are for information purposes only and do not constitute individual advice. All information contained in this article is based on our current understanding of taxation, legislation and regulations in the current tax year. Any levels and bases of and reliefs from taxation are subject to change. Tax treatment is based on individual circumstances and may be subject to change in the future.
Although endeavours have been made to provide accurate and timely information, we cannot guarantee that such information is accurate as of the date it is received or that it will continue to be accurate in the future.