Be wary of the tax traps on pensions on divorce 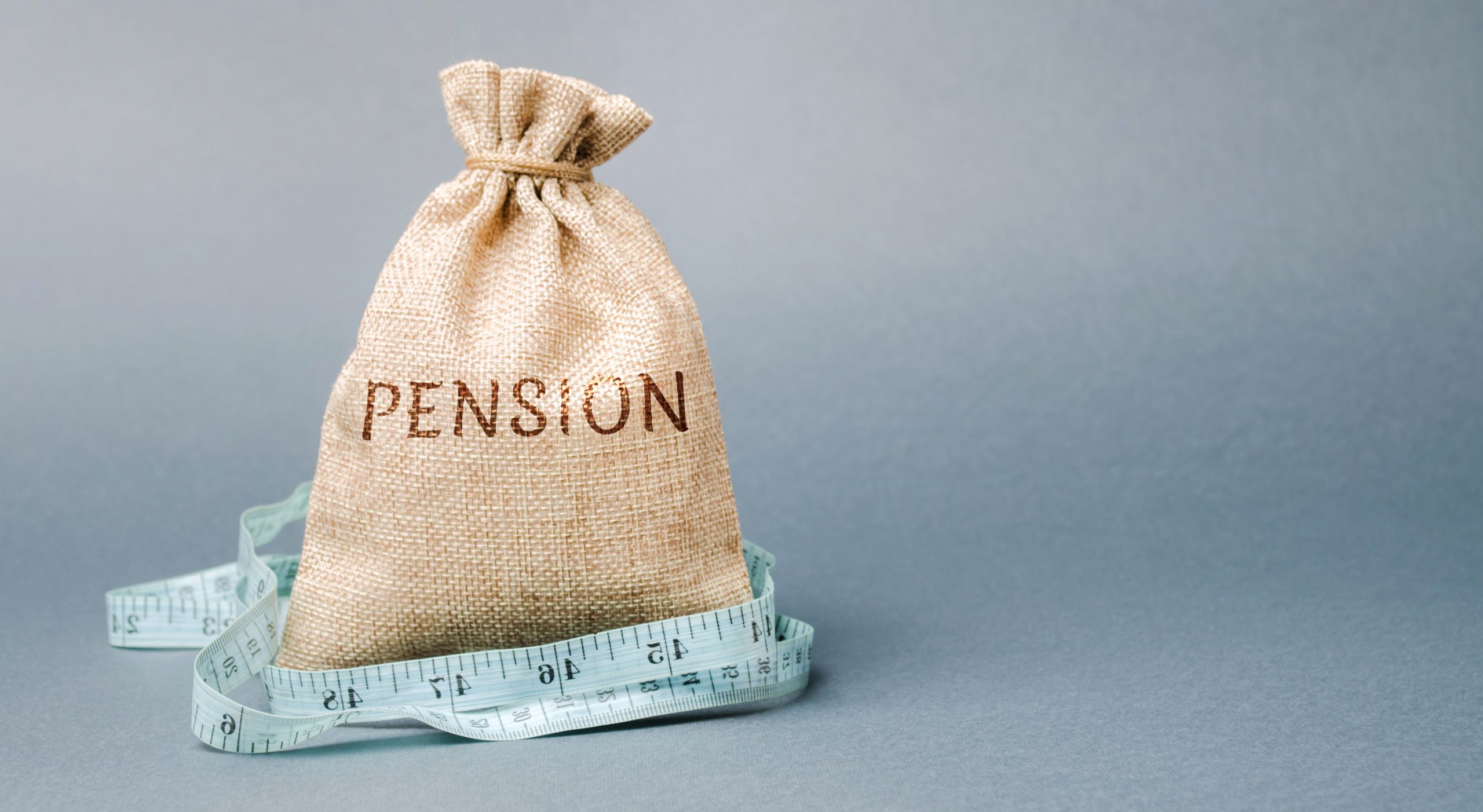 If you wish to avoid the lifetime allowance charge it’s important to monitor the value of your pensions, and especially the value of changes to any defined benefit (final salary) pension schemes as these can be surprisingly large.

If your total pensions exceeded £1 million on 5 April 2016 there are still two schemes you can still apply for – Individual Protection 2016 and Fixed Protection 2016. There is no time limit on these claims so they are indefinite.

Unlike IP2016, FP2016 is not available to any individual that holds Primary Protection, Enhanced Protection or Fixed Protection 2012/2014.

1. Primary Protection was introduced to protect people with total benefits of £1.5m or more on 5 April 2006.

2. Those with primary protection can continue to accrue benefits after 6 April 2006.

4. Where benefits exceed the member’s personal lifetime allowance the excess is subject to an LTA excess tax charge

Confused so far? If not, you should be!

If you get divorced the complexity gets even worse.

You see on divorce there are three ways of sharing your pensions:

Earmarking orders are rarely, if ever, used these days.

Offsetting is the practice of dividing up the matrimonial assets and dividing them on divorce. So, for example, a wife may prefer to keep the house and her husband his pension. The value of each asset is offset to create a division of assets in line with the agreed split for example 60:40 in favour of the wife with dependants such as children.

Pension sharing orders are now commonplace. Once it has been agreed to split the pension on divorce the court will award a pension sharing order in favour of one spouse against the other. The spouse whose pension is being shared will suffer a debit and the credit will be awarded to the other spouse. So let’s say the pension is worth £800,000 and the pension sharing order is 50:50 against the husband’s pension. His pension will suffer a debit of £400,000 reducing it to £400,000. His wife will receive a credit of £400,000 which may be transferred to a pension of her choice. If it is an unfunded public sector pension scheme a transfer will not be made. Instead, the wife will receive a pension and a tax-free cash lump sum of 50% of what the husband would have received and his pension benefits will be reduced by 50% too.

With me so far? This is where Lifetime Allowance protection elections bring in a whole host of additional complications as well as further tax traps for the unwary. You see certain protections will be lost or reduced on divorce. You will recall that I listed four types of protections earlier which amount to seven different elections altogether. Interestingly only Primary Protection and Individual Protection can be lost or reduced on divorce.

The problem is that the potential loss of protection can be huge especially where a spouse has a particularly large pension that has Primary Protection. Let me explain what I mean by way of a couple of examples.

• Protected pension rights now based on £2.7 million at A-Day

• Simon has protected pension rights of £3 million at A-Day

• Pension rights now based on £1.4 million at A-Day – no longer qualifies for
protection

When you consider that the Income Tax charge is 55% on lump sums and 25% additional tax on income, the excess tax charge to Simon is considerable in this example.

* The value of investments and the income derived from them may fall as well as rise. You may not get back what you invest. This communication is for general information only and is not intended to be individual advice. You are recommended to seek competent professional advice before taking any action. All statements concerning the tax treatment of products and their benefits are based on our understanding of current tax law and HM Revenue and Customs’ practice. Levels and bases of tax relief are subject to change.