Capital Gains Tax is changing or is it? 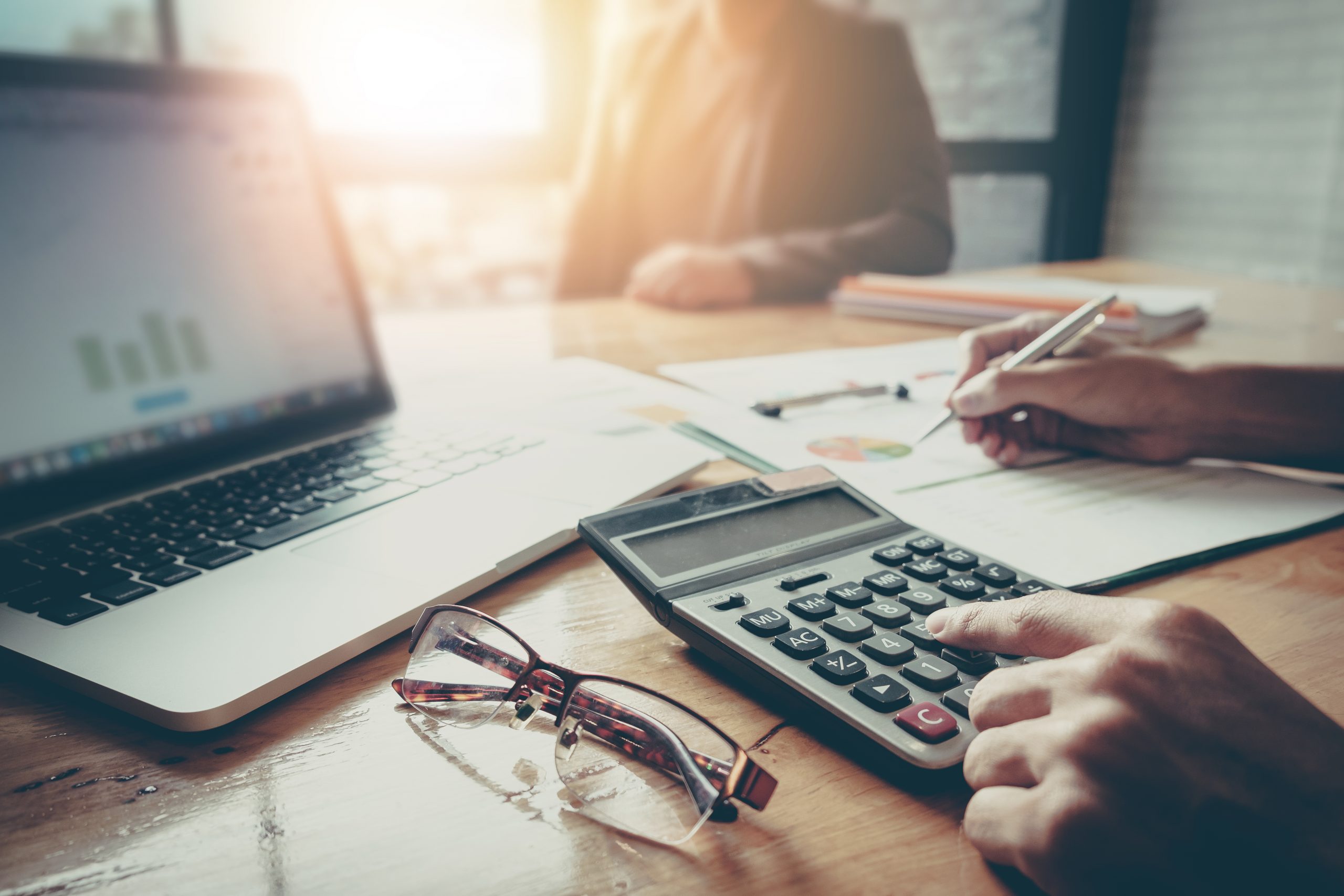 Capital Gains Tax, like Inheritance Tax, is a capital tax as opposed to a spending or Income Tax.  I personally find capital taxes particularly galling.  After all, you have already paid Income Tax and National Insurance on your hard-earned income as well as indirect taxes on your expenditure such as VAT before you are further taxed on your capital gains or, worse still, the value of your estate when you die.

That’s why I like tax jurisdictions in countries such as our near neighbours, the Isle of Man and the Channel Islands, who have no capital taxation.  Guess what happens as a result?  They attract a lot of wealthy people to their islands who contribute significantly to their economies in terms of the other taxes they pay and the jobs they help to create.

Bearing in mind the tax taken for the Treasury from both Capital Gains Tax and Inheritance Tax is so derisory you do wonder, is it even worth having capital taxes in the UK?

In 2017/18 total government tax revenue was £754 billion.  Inheritance Tax raised £5.2 billion and Capital Gains Tax £8.8 billion.  So the two capital taxes combined raised a mere 1.85% of all government taxes.  I wonder just how much it costs the government to collect these taxes.  I wouldn’t be at all surprised if the cost of collecting them is higher than the actual amount of taxes raised.  Just 1% of the population pays CGT and less than 5% pays IHT.  When you factor in the benefits to the economy of attracting wealthy people and their businesses to this country as well, you cannot help feeling that the scrapping of capital taxes altogether is highly likely to provide a net benefit to the UK.  Unfortunately, it is unlikely that any government would be far-sighted enough to actually get it or be brave enough to introduce an abolition of these unfair taxes.

When the Office of Tax Simplification was formed on 20 July 2010 I couldn’t help but chuckle.  It sounded like the sort of title Sir Humphrey of Yes Minister fame would have created.  The sheer idea that any government would try to simplify taxation is laughable.  Governments, especially the Civil Service, love complexity.  As I predicted at the time, taxation has become more complex, year by year, ever since.  The OTS has proposed many tax simplification measures over the last 10 years.  Virtually none of them have ever been implemented.  Sir Humphrey would be gloating over all of the extra jobs the OTS has created if he was still around.

The Chancellor, Rishi Sunak, has recently been in touch with the OTS to ask for a review of CGT and to advise the government on how to simplify it.

On 14 July the OTS published an online survey.  They asked for the following;

2)     The second and primary section of the document invites more detailed comments on the technical detail and practical operation of CGT by 12 October 2020.

The OTS does appear to be genuinely inviting comments from both individuals and businesses.  I do not doubt their sincerity but it does all appear to be quite futile.

The survey contained a number of standard questions such as the following examples.

– Have you ever reported capital gains to HMRC?

–  Have you used the real time CGT service?

– Your approximate CGT liability in the last tax year?

– When you last reported why did you use an adviser?

– When you last reported why didn’t you use an adviser?

–  Which aspect of CGT took you the longest?

– Are you a business owner?

– Did you use tax or accounting software?

These questions from the call for evidence document are particularly relevant for mainstream financial planning.

– To what extent do the current CGT rules influence decisions around whether, how or when taxpayers acquire or dispose of assets? And to what extent and how do taxpayers adjust their activity to reflect this?

– In your experience, to what extent do individuals or their agents arrange to time disposals of assets in such a way as to maximise the use of their AEA to manage down their tax liabilities?

– Could there be a simpler or more targeted way of taking small gains out of tax?

– To what extent do the different rates of CGT cause complexity? Is it always clear which tax rate should apply? Which situations present specific problems? Does the dependence on the income tax higher rate threshold make this inevitable? Do you think the rates position could be made simpler, and if so how?

– Are there any aspects of the rules relating to the taxation of gains or losses realised on the disposal of shares and securities that are particularly complex to understand or apply? Are you aware of any difficulties in ascertaining the base cost of such assets, such as the share matching rules?

Remember that the OTS gives independent advice to the government on simplifying the UK tax system, to make things easier for taxpayers. When it comes to fairness, etc. then these are policy, rather than simplification, issues which are outside the remit of the OTS.

The cynic in me thinks the result of the OTS’s review will be the following;

– The government’s tax revenue from CGT will rise

So if you have a Capital Gains Tax issue now could be a good time to raise it with us.  You know it makes sense.

The value of investments and the income derived from them may fall as well as rise. You may not get back what you invest. This communication is for general information only and is not intended to be individual advice. You are recommended to seek competent professional advice before taking any action. All statements concerning the tax treatment of products and their benefits are based on our understanding of current tax law and HM Revenue and Customs’ practice. Levels and bases of tax relief are subject to change.