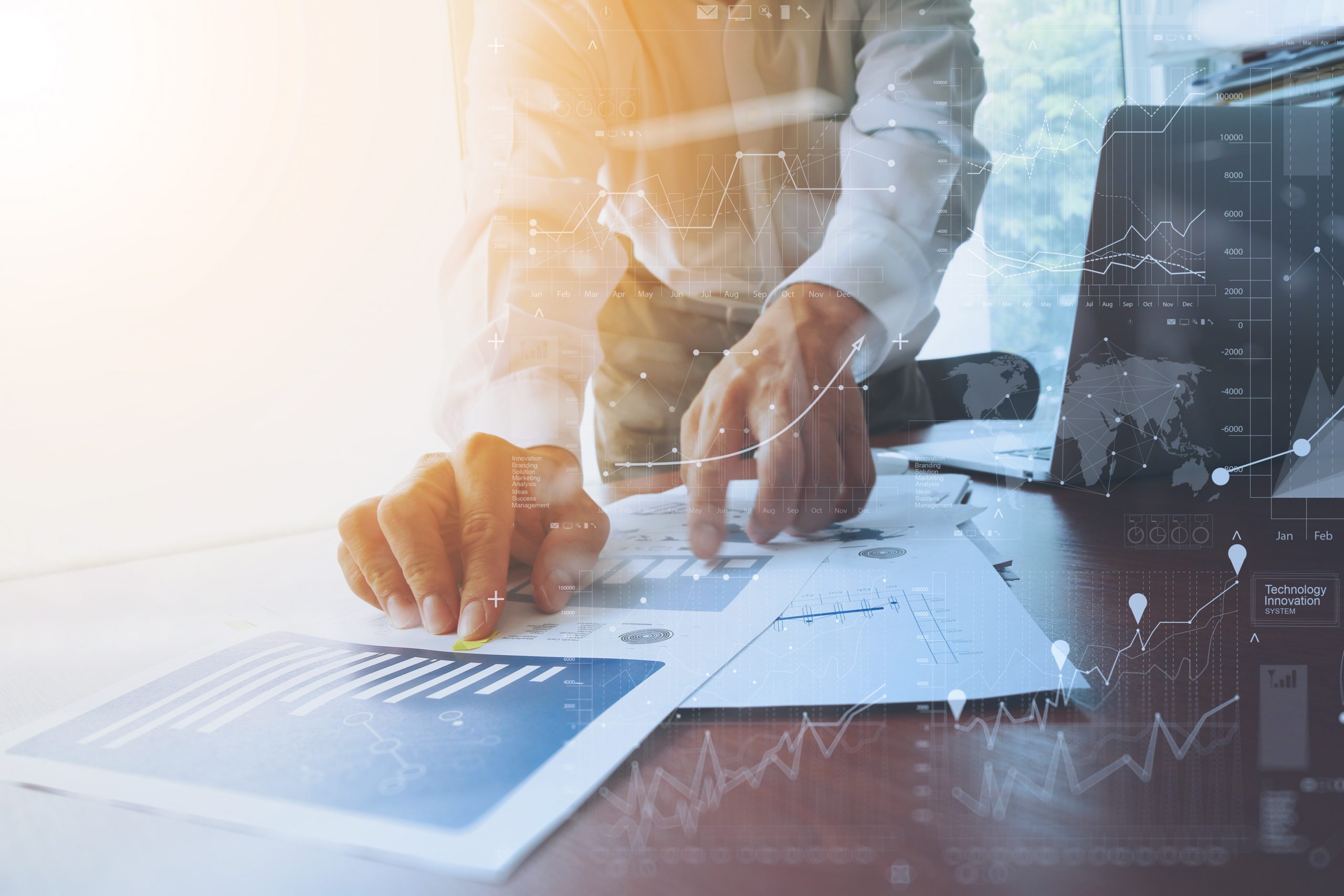 I wrote a blog on 15 January entitled Cash Is Not King which is of course a variation of the saying Cash Is King and the title of this blog. Apart from one additional word – sometimes. The first blog was a little tongue in cheek of course. Perhaps I should have added the word “sometimes” in brackets to the original one.

At the time of writing the earlier blog coronavirus wasn’t big news. We knew there had been an outbreak of a little known new virus in Wuhan in China but nobody at the time, myself included, expected Covid-19 to become such a globally infectious virus. It has taken all of us by surprise and literally turned our world upside down. A whole new world has emerged with a new vocabulary and a new way of life.

Little more than 2 months later we had a stock market crash. At that stage I questioned my previous comments about cash not being king. Of course, anybody invested in cash during the large fall in share prices would have been very pleased with their decision because they would have protected their money against losses from shares.

I must admit this did cause me to reflect on my previous statement that Cash Is Not King. Was I wrong? Well quite frankly, yes I was wrong! That’s quite an admission for me to make. After all the legendary Warren Buffett’s Berkshire Hathaway has $137 billion invested in cash currently which represents approximately 45% of the fund. Does Warren Buffett know something the rest of us don’t? Yes probably.

Why? Well the US stock market is way overvalued and Warren Buffett is a value investor. He is clearly waiting for markets to fall again before investing in shares. He has been remarkably silent about Berkshire Hathaway’s fund recently. We do know he sold off the airline stocks as well as a large portion of their Goldman Sachs’s shareholding. When quizzed about their large cash holding he countered that Berkshire Hathaway always has a lot of money invested in cash because it owns insurance companies and has to have a high level of cash reserves to meet potential insurance claims. However, I am not totally convinced he is being fully open about the true reason for holding such a large amount in cash.

Another reason he has given previously is that there are no shares currently that offer value for money. In my opinion this latter reason is why Berkshire Hathaway is stockpiling cash at the moment.

Berkshire Hathaway had a large amount in cash at the time of the global financial crisis in 2008. Buffett was able to use their large cash reserves to lend to companies using what are known as convertible bonds. Such bonds may be converted into a certain number of shares on a future date. Buffett was able to negotiate a high interest rate as well as a favourable conversion rate to switch to shares when the price was right. He cleaned up.

Is Buffett planning a similar move this time? I doubt it since governments worldwide are already providing such huge financial stimulus to their economies. So Buffett is unlikely to be able to profit from investing into convertible bonds on the same terms, if at all, on this occasion.

However, Buffett is a legendary investor who I am sure is just waiting for the right opportunity to invest in shares at rock bottom prices when the US stock market has another very large fall which is becoming increasingly likely based on the pattern of previous stock market crashes throughout history.

Likewise, I believe that a further large fall in shares prices is likely though when, and if, it will happen nobody knows. So if you share my view why not consider reducing the number of shares in your portfolio by either reducing your attitude to investment risk or simply transferring some of your funds into cash for a period of time?* Then re-invest money into shares when the stock market has bottomed out. Cash is king sometimes after all. If this strategic approach appeals to you why not get in touch with us for further advice? You know it makes sense.