Compound interest – the 8th wonder of the world 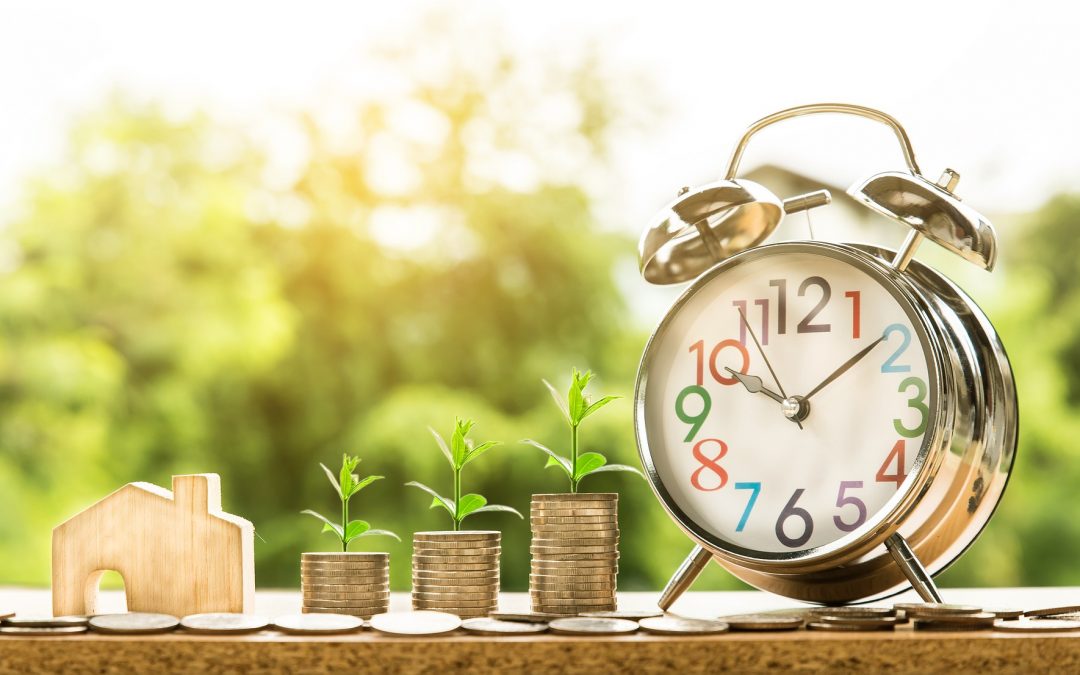 The great Albert Einstein once said “Compound interest is the eighth wonder of the world.  He who understands it, earns it…..he who doesn’t…..pays it.”

So what is compound interest?  It is essentially earning interest on your interest which occurs when you constantly re-invest interest or dividends from your investments.  It enables you to grow your  money by significantly more than you would have done if you had simply taken the income and spent it.

A simple rule of thumb you can use for how long it takes to double your money using compound interest is the rule of 72.  You simply divide the interest rate, say 7, into 72 and the result is 10 (years).

Let me give you some examples of compound interest.

So a 10 years saving strategy gave a bigger pension than a 40 years one.  Remarkable isn’t it?

An even more amazing example is that of a parent who invests into a pension scheme for a new-born child.  A parent saves £2,880 a year into a pension for a child for just 2 years.  Tax relief of £720 is immediately claimed back from HMRC which means that the £2,880 is grossed up to £3,600 straight away.  Again assuming an investment return of 7% a year the pension fund will grow to £551,000 by the age of 70.

So if you would like advice on how to make your investments grow by using compound interest why not get in touch with me?  You know it makes sense.