Extraordinary Popular Delusions And The Madness Of Crowds 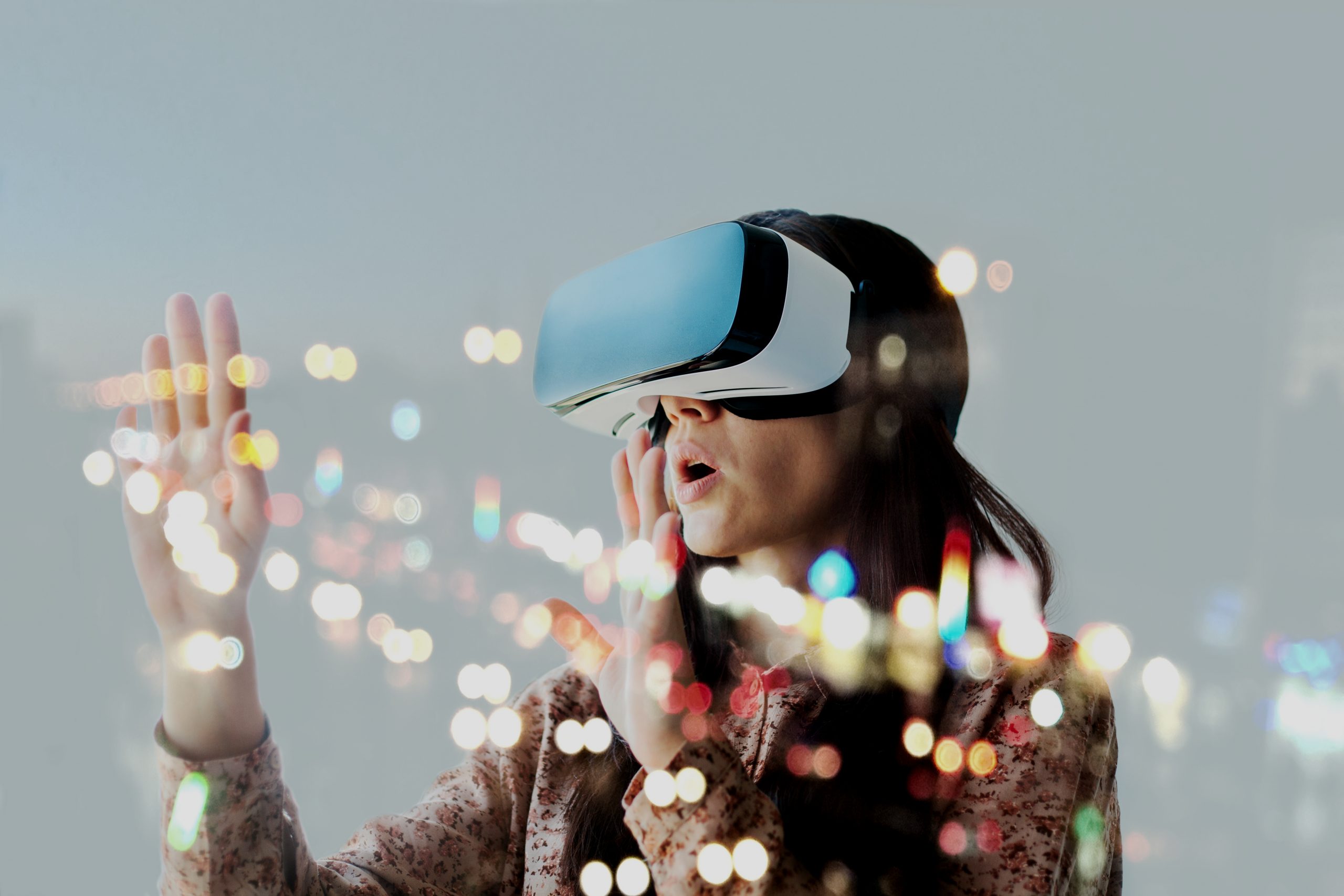 Its lessons are every bit as relevant today as they were centuries ago. The following is one of the reviews on Amazon by Timeless.

“The pattern of popular delusions is seemingly as active as ever in our times, and Mackay’s book gives some great and often grizzly evidence of the consequences of mass hysteria in the past. It also shows that there seems to be some sort of propensity in the human psyche to follow such phenomena and one should be beware of such tendencies.

Mackay also showed that there are always ideologies, institutions and people who know all this and try to employ these mass delusion mechanisms to achieve their own goals.

If someone would pick this up in a few years and continue it up to our modern times, there would be a lot to write. 20th century, blind rages with millions of dead committed in the name of socialism, nationalism, religion, today ideological power struggle by seeding climate hysteria, identity politics and moral superiority and so on. The underlying problem is as rife as ever. Oh, humanity. I absolutely do love the old English language in which it was written and the more humorous episodes in it, but that’s subjective, of course.”

In particular the stories of the Mississippi Scheme, The South Sea Bubble and Tulipomania struck a chord with me when I personally read the book. These stories were very reminiscent of the dotcom boom of the late nineties which inevitably burst in March 2000. This was the most recent example of a popular delusion and the madness of crowds that I have known during my lifetime.

Twenty years ago today, the dotcom bubble officially burst, ending a period of rampant hype and investment into technology stocks with a bang, and many whimpers.

In the mid-to-late 1990s, as access to the World Wide Web became more common around the world, all eyes turned to internet-based companies as the future of commerce, leading to excessive market speculation, reckless “fad” investments and an intense focus on marketing over substance.
Loose wallets and the desire to grow startups extremely fast helped to fuel the boom, pushing the Nasdaq to an all-time high of 5132.52 on March 10, 2000. But the good times were not to last. By October 2002 the market had lost more than 75 percent of its value.

Dotcom businesses once listed as potential cash cows, like Pets.com, Kozmo or eToys, imploded. Others from the era, notably Amazon and eBay, managed to cling on.

In 2020, the tech space is burgeoning, but crowded. There is little doubt the web is central to modern life, but could another major crash ever happen?

The meteoric rise in the value of cryptocurrencies in 2017 provides a more recent example of how all bubbles eventually burst. During that year, the value of digital money Bitcoin spiked from below $1,000 to nearly $20,000 in just 12 months, before eventually crashing amid a mass sell-off. Bitcoin fell 80% in 2018.

The mania surrounding crypto was palpable that year—with celebrities endorsing projects and initial coin offerings teasing riches for early investors, before fizzling into thin air. Still, despite similarities between the events, there were some key differences, technology analysts said.
Uber has transformed transportation across the globe, but the company has never made money; the coronavirus is a huge threat to its business model.

WeWork built itself on a vision and a promise, and not only hasn’t made money, but committed itself to huge leases with building owners. Technology firms that are leveraging the promise of the future without current gains are most likely to implode in any sort of economic downturn.

Tesla’s recent huge rise in value to $2,200 a share, capitalising it at $420 billion and making it as large as the top five car manufacturers in the world are symptomatic of the current stock market mania. Tesla only produces a fraction of the cars these five companies make. All of these companies are profitable whereas Tesla has never even made a profit. Tesla’s shares are on a ludicrous PE ratio of over more than 1,200 compared to an average PE of the market of 15. When you consider that a PE ratio of 30 is expensive then 1,200 is a crazily high valuation.

The recent announcement by the US government of a $765 billion loan to help Kodak produce components deemed critical in the battle against COVID-19 caused the share price to rise 1,600% in one day. Kodak was bankrupted a few years ago. Its business has always been in the photography and film industry. Kodak is not a pharmaceutical company.

Moderna is one of a number of pharmaceuticals companies working on creating a coronavirus vaccine. Its share price has risen sharply even though its only product is this vaccine which hasn’t yet been produced and, even if it is successful will only be one of a number of successful COVID-19 vaccines. Pfizer, on the other hand, the world’s largest drugs company, is also working on a coronavirus vaccine. Its share price hasn’t boomed.

Zoom is another company whose share price has rocketed. Bearing in mind most of Zoom’s customers don’t pay for their video conferencing service and there are plenty of other competitors offering similar and arguably better service, it is inconceivable that Zoom could be anywhere near as valuable as its share price would suggest.

All of the above six examples of overvalued and over-hyped companies lead me to believe that there is a huge bubble in the US stock market which is going to burst. It is inevitable. It is only a question of when not if.

Human beings do not change. We are just as gullible and foolish as we were back in Charles Mackay’s days and in earlier times. We are all flawed creatures who get carried away with mass hysteria. Today is the Robin Hood trading platform in the US which is enticing thousands of mainly young, naive Americans to buy shares such as the over-hyped ones mentioned above which is creating the latest bubble.

So what should you do about it? You need to be cautious at times like this. Remember Warren Buffet once famously said that it is wise for investors to be “fearful when others are greedy, and greedy when others are fearful.” The best approach at times like this is to diversify your investments by not having all of your eggs in one basket. If you have an adviser, adopt a cautious attitude to investment risk. Once the US stock market experiences another large fall that will be the time to increase your attitude to investment risk and invest more into shares. You know it makes sense.*

*The value of investments and the income derived from them may fall as well as rise. You
may not get back what you invest. This communication is for general information only and is
not intended to be individual advice. You are recommended to seek competent professional
advice before taking any action. All statements concerning the tax treatment of products
and their benefits are based on our understanding of current tax law and HM Revenue and
Customs’ practice. Levels and bases of tax relief are subject to change.