Have you been underpaid a state pension? 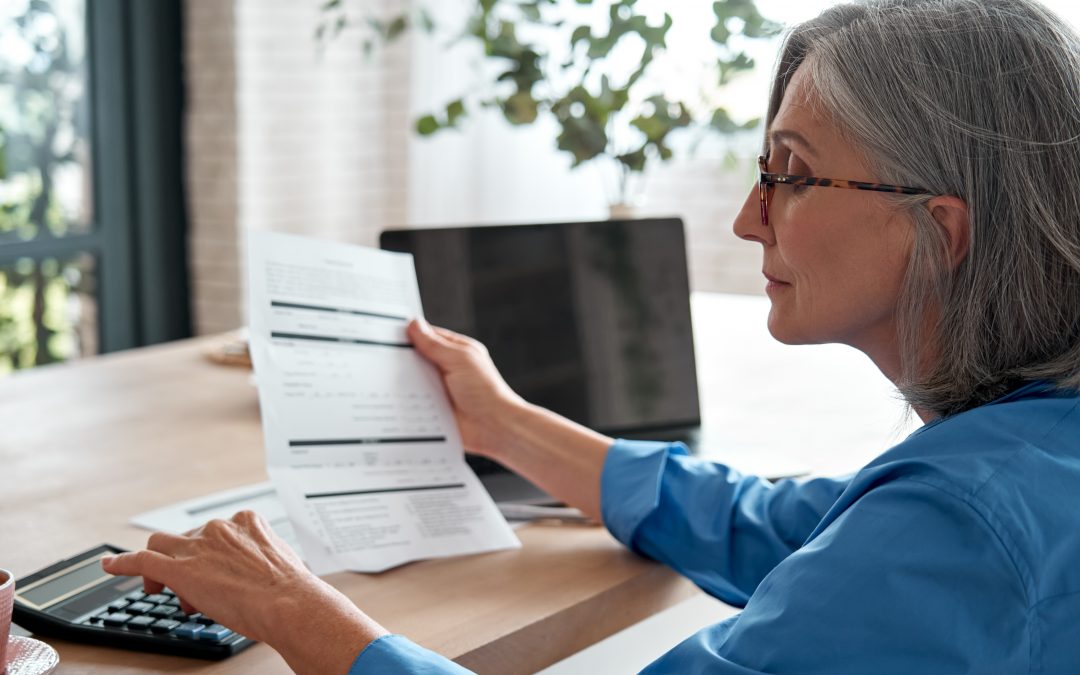 Married, divorced and widowed women are being urged to check whether they’re being underpaid the state pension as successful claims reach an average of £9,000. In May last year, consultancy Lane Clark & Peacock (LCP) revealed tens of thousands of women were being underpaid their state pension. The shortfall in payments has been caused by a combination of complex rules about women’s entitlement under the old pension system and computer errors made by the Department for Work and Pensions (DWP). The DWP says that the department is “undertaking a check of its records” to find more cases, but LCP is worried certain groups of women could slip through the net.

The issue affects women who were married and reached state pension age (SPA) before April 2016, who can claim the basic state pension. These women are entitled to 60% of the basic state pension their husband gets at SPA. For 2020-21, the full basic state pension is £134.25 per week and the rate for married women claiming on this basis would be £80.45 per week. Under this old system, each member of a couple could build up a pension in their own right. So, in principle, each member of a married couple could earn a full state pension. But many women had gaps in their National Insurance (NI) record or had paid the specially reduced ‘married woman’s stamp’, and so reached pension age with very limited pension entitlement of their own. The women affected will have been born before 6 April 1953 and are most likely to be widows, married or divorced women and those aged over 80. If you’re a widow, you could also substitute your late husband’s NI record for your own, thereby qualifying for 100% of the basic state pension if your late husband had a full record of contributions. If you were divorced when you reached SPA you could substitute your ex-husband’s NI record for your own, up to the point of your legal split. If the divorce occurred relatively late in life, this could enable you to qualify for a full basic state pension. 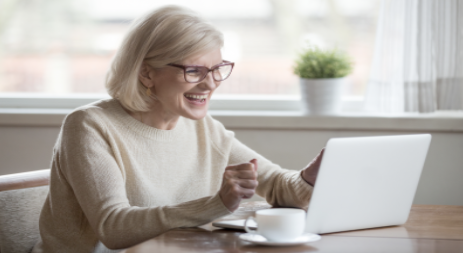 There are two groups of married women who may have been underpaid state pension benefits. Until March 2008, a married, divorced or widowed woman would have had to make a claim to receive an enhanced pension. For women whose husbands reached SPA (which was then 65 for men) after March 2008, the DWP’s computer systems should have boosted their state pension payments to the 60% sum. But many women have said that it didn’t, and have complained to the DWP. The second group of women who have been affected are those whose husbands reached 65 before March 2008. According to LCP, the DWP claims it wrote to these women to alert them of this option, but many say they never received such a letter.

The DWP says that the department is “undertaking a check of its records” to find cases but LCP is worried that only ‘post March 2008’ married women will be factored in. It has identified six broader groups of women who may want to contact DWP to get their state pension payments reviewed:

In May, the government said that for the group of women whose husbands reached SPA after March 2008, it has backdated these payments, plus interest on top. The DWP says it’s checking for further cases so it can backdate payments for people who are owed money. Meanwhile, written parliamentary answers in June last year confirmed that lump sum refunds of state pension received now are not taxed in the current year; instead, they’re treated as if the payment had been paid on time which means many women won’t have to pay tax on their refunds. Unfortunately for women whose husbands reached SPA before March 2008 and who want to claim now, it would be treated as a ‘new claim’ for a pension and therefore backdated by just one year. This means that more than a decade of pensions will have been lost. How can you check if you are eligible to claim? LCP has created a calculator to help you identify if you may be affected.

You’ll need to enter some details about you and your husband (or husband at the time), including when you were born, whether your husband is over SPA, how much basic state pension you currently receive and how much your husband (or ex-husband) receives. You’ll then be given an indication of whether you’re receiving less than you’re entitled to. LCP says all data is given anonymously and it doesn’t store any of the personal data you input.

According to LCP since its investigation published in May last year, the firm has had more than 160,000 people visit its website calculator. However, if you have any concerns or questions about your pension you should contact the government’s Pension Service or talk to us.  You know it makes sense*.