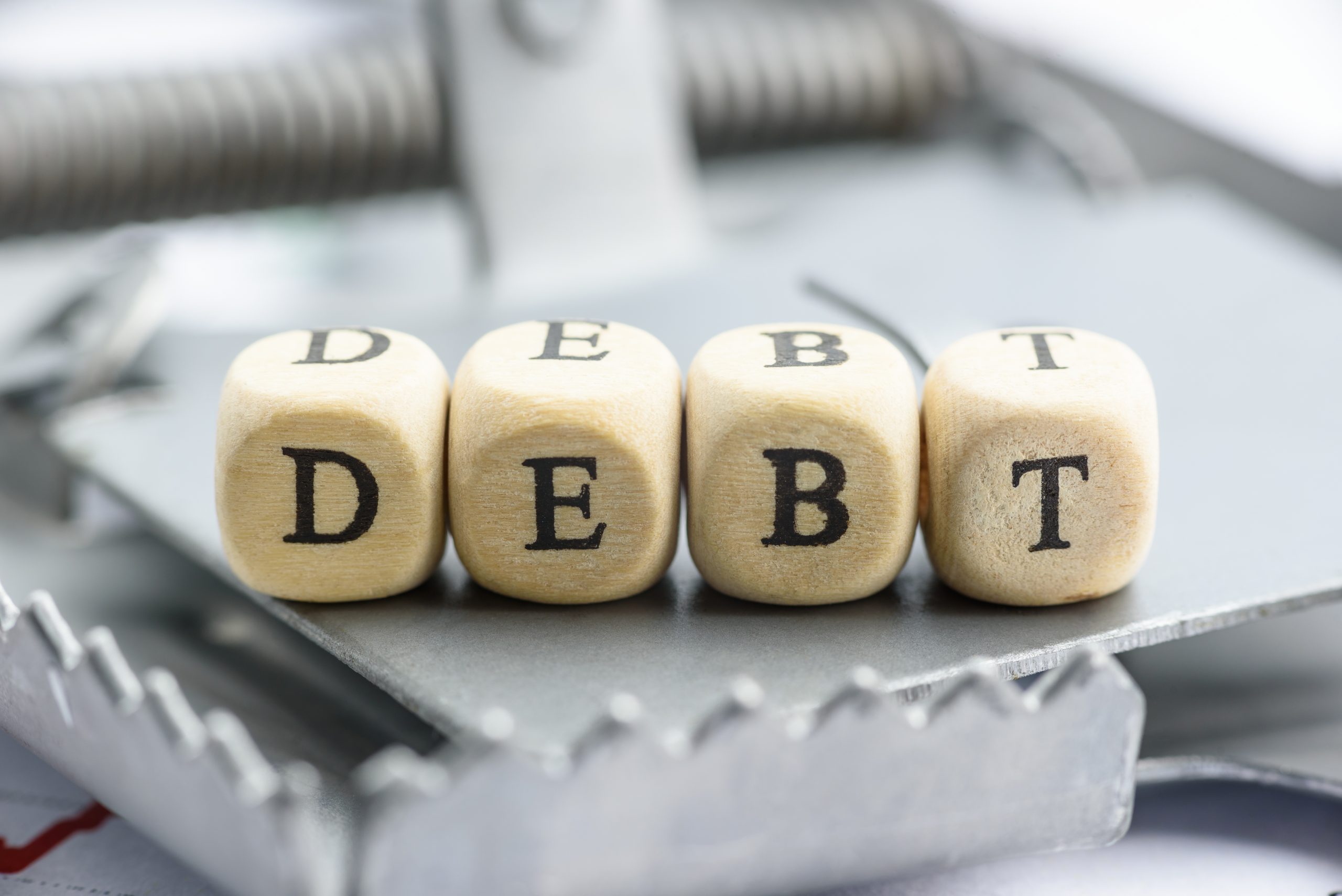 Debt-to-GDP levels around the world have been rising for two generations. In a December 2018 report, Ray Dalio commented, “It appears to me that we are in the late stages of both the short-term and the long-term debt cycles.” What are the investment implications?

According to Dalio, credit cycles are “nothing more than a logically-driven series of events that recur in patterns.” Big debt crises occur when the scale of debt reaches a level where interest rate cuts alone are insufficient to prevent a depression.

Dalio’s book, Principles for Navigating Big Debt Crises, provides a framework for understanding the mechanics of these crises. Dalio sets out six stages, from the seeds of the crisis to its resolution. He analyses 48 historical episodes of debt crises when GDP growth fell by 3% or more. These episodes cover both developed and emerging economies. Dalio categorises big debt crises into two types – deflationary and inflationary – and provides economic and market data for both.

Deflationary debt cycles typically occur when the majority of debt is denominated in a country’s own currency. Dalio believes it is possible for policymakers to manage these crises well, but even a good outcome will be extremely costly to some people.

Dalio’s comments of 18 months ago are even more pertinent today following the coronavirus pandemic worldwide lockdown and its subsequent effect on global economies. World stock markets crashed between February and March this year. What then followed was an extraordinary rally in share prices which has recovered much of the losses caused by the crash. However, I fear this will be short-lived. Why? Because history has a habit of repeating itself. As Hegel once said, “The only thing we learn from history is that we learn nothing from history.”

This is why Ray Dalio’s book is so important to read and understand if you have an interest in money and managing it well. It is a totally unique book because it combines history with economic cycles over thousands of years going back to the days of the Chinese dynasties. Ray has worked with historians to piece together the book. He also happens to be the owner and co-founder of Bridgewater Associates which is the largest hedge fund manager in the world with $160 billion under management. Dalio is the 50th richest man in the world and has been recognised as the 50th most influential person on the planet. Quite an accolade and unlike some so-called world leaders, a man of great modesty as well as achievement.

What we have now entered isn’t just a recession. It’s the beginning of an economic depression, the likes of which we haven’t seen since the 1930s. There are a number of worrying parallels with the past.

For example, we had the Spanish flu pandemic between 1918-20 which resulted in the deaths of an estimated 50-100 million people which was more than the number killed in the First World War itself. During the pandemic, there was a similar lockdown in the United States but guess what happened? A number of states ended lockdown too soon which resulted in two significant resurgences of the Spanish Flu which in turn prolonged the pandemic to two years. If the lockdown had remained in force longer, Spanish Flu would have been overcome much sooner. Today in the US exactly the same thing is happening with the coronavirus.

It seems obvious to me that the coronavirus pandemic will last much longer than we expected certainly in countries such as the US. The consequence of this will be long term economic bad news i.e. depression.

Global tensions have risen a lot lately especially between the US and China. This type of tension always happens at this stage of a long term debt cycle of 50-75 years when the leading empire, this time the USA, is taken over by another empire, China. It usually leads to war though I doubt it will be a traditional war. Wars of the future are more likely to be cyber wars or viral/bacterial wars. This is because the nuclear warheads owned by countries have the power to annihilate the world’s population many times over. No nuclear power has ever gone to war with another nuclear power. Let’s hope this always remains the case.

Trade tariffs were the cause of the Great Depression and unfortunately, they are on the increase mainly due to Trump’s aggressive imposition of tariffs on China and now the EU. The problem with tariffs is that countries retaliate by imposing their own tariffs. It becomes a zero-sum game. In other words, nobody wins. The problem is that Trump is clearly no student of history. In fact, he is probably the most ignorant president ever in the history of the United States. Let’s hope for the sake of the world’s economy he loses the election in November.

So history’s warning bells are ringing loud and clear. It will be more important than ever over the next few years to manage your investments wisely so do follow all of our news and views on a regular basis and be cautious with your investment strategy.* You know it makes sense.

*The views and opinions expressed here are those of the authors and do not represent those of people, institutions or organisations that the author may or may not be associated with in professional or personal capacity unless explicitly stated.