How an 82-year old woman was cured of dementia 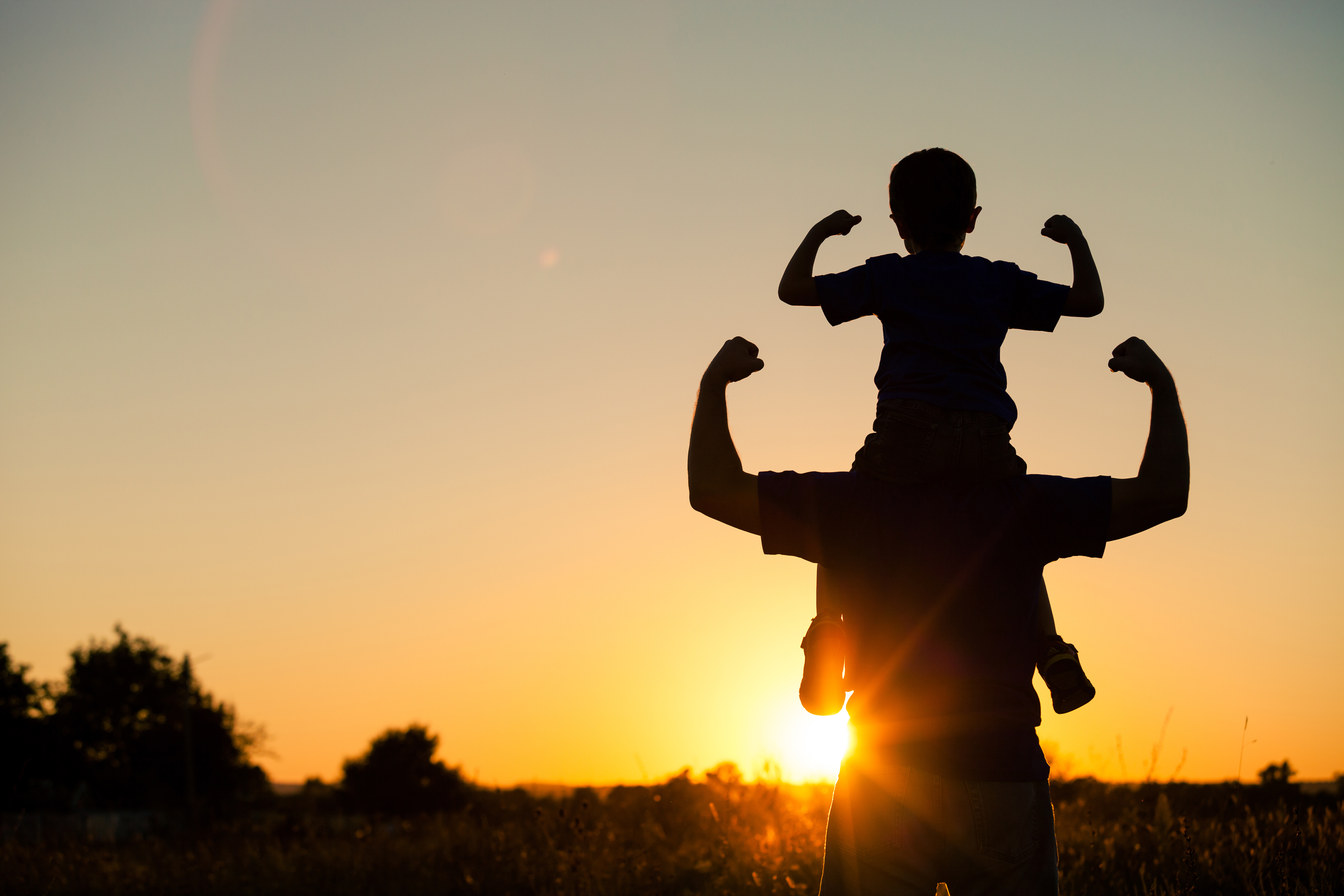 I read this story on the Internet a number of weeks ago and, although it is not a personal finance issue, I felt it was such an important subject that I wanted to share it with the followers of my blog.

Basically Sylvia Hatzer was suffering from Alzheimer’s Disease up until recently. She was unable to recognise her own son and had become very forgetful and confused. The usual signs of dementia, eh?

Anyway, her son Mark and Sylvia together created some healthy recipes for her to eat and transformed her diet. Amongst the healthy foods she started eating were blueberries and walnuts plus a whole host of other primarily natural foods. It didn’t stop there.

Mark encouraged her to do more brain exercises such as crosswords and puzzles and even got her a small pedalling device that she could use from the comfort of her own armchair.

The results have been astonishing.

Her Alzheimer’s symptoms have miraculously disappeared. The cure has been simply a combination of diet, exercise and mental exercises. No drugs.

I have known for some years that there are places in the world where dementia is unheard of. One such place is Okinawa in Japan which has the highest percentage of centenarians in the world. Okinawans are active people who eat an extremely healthy diet which is 96% vegan. Their staple food is purple sweet potato. In my experience the best shop to buy it in the UK is Waitrose.

I recall watching a 2 part BBC documentary hosted by Angela Rippon a few years ago in which she travelled to different countries in the world and discovered secrets to both longevity and good physical and mental health. It included a visit to Okinawa where the opening scene was of a 100 year old man riding a motorbike. These documentaries had a profound effect on me because my father died of Alzheimer’s Disease, my grandfather suffered from dementia before he died and my mother, aged 83, is suffering from bad memory loss currently which is probably going to lead to dementia.

As dementia runs in my family I am determined to prevent it happening to me too. Also a number of our clients have suffered from it over the years.

In a previous blog I recommended the book “How Not to Die” by Dr Greger which is an evidence based book based on the many clinical tests, studies and research on literally thousands of people over several decades which proves that a mainly plant and whole food based diet is the healthiest diet on the planet bar none. So if you are serious about avoiding diseases such as dementia, and many more, I would urge you to read this book. Dr Greger also has a website called nutritionfacts.org and an app called the Daily Dozen.

I truly hope readers of this blog will take on board these findings and follow the advice offered if you want to live the healthiest possible life for as long as possible.

What’s more our sister company, Minerva Money Management’s fund, the CCM Intelligent Wealth Fund invests a significant proportion of its money in the healthcare sector including the longevity, biotechnology and pharmaceuticals fields. So if you would like to invest in such sectors alongside living a healthier, happier and longer life, why not invest in our fund? You know it makes sense.