How to avoid an obscure Inheritance Tax trap on your pension 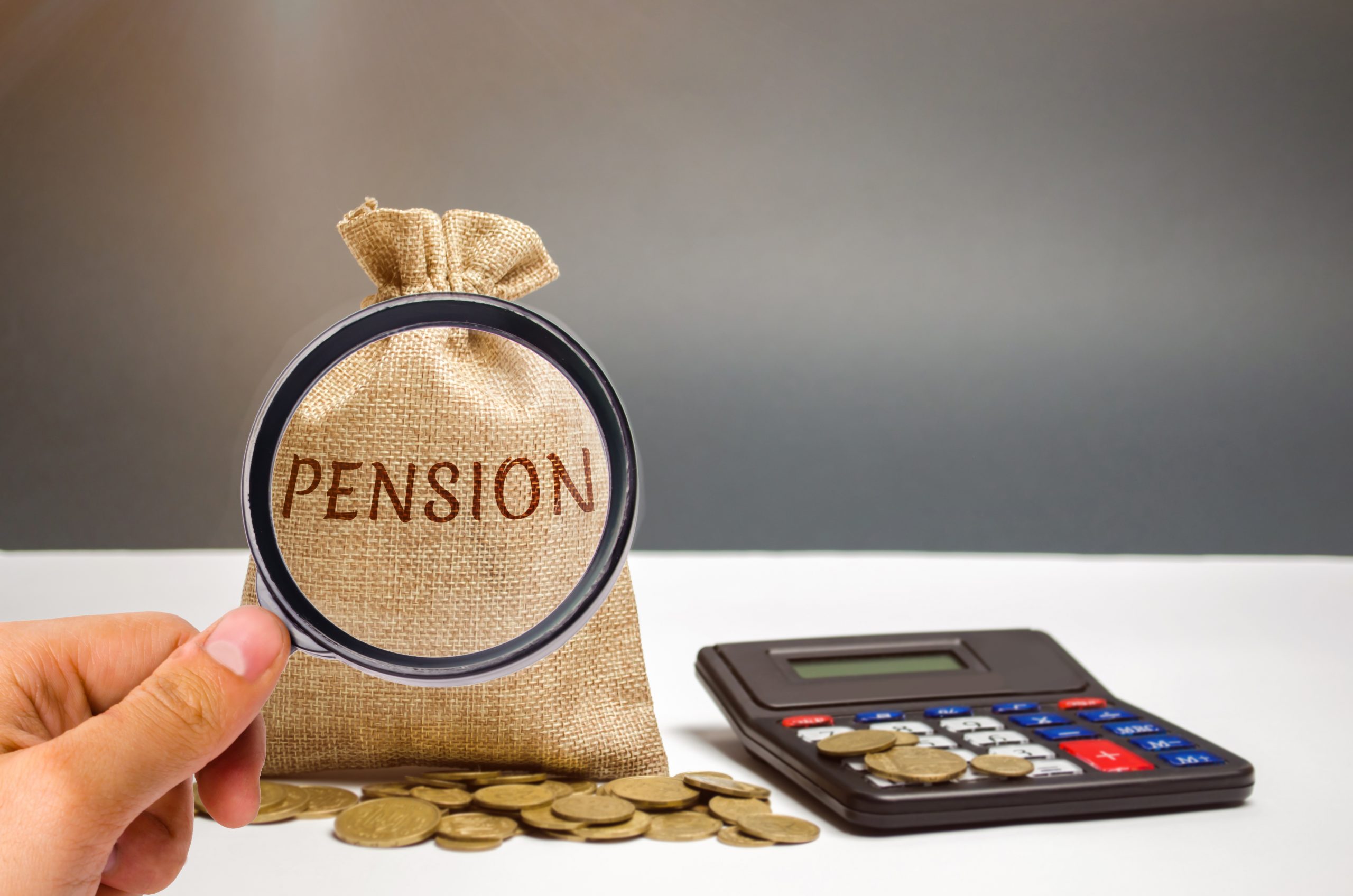 Pensions are rarely subject to Inheritance Tax when you die apart from under certain obscure circumstances.

The Staveley case may not be familiar to the readers of this blog. This has been a test case in a long (and I mean long) running battle between Mrs Staveley’s personal representatives and HMRC.

Mrs Staveley joined the occupational pension scheme established by the company she set up with her husband. Following their divorce in 2000, she transferred this to a section 32 buyout policy (a type of pension) as the only alternative to remaining in the scheme. The pension was overfunded and had she passed away, surplus funds would have been returned to what was now just her ex-husband’s company (she stopped all involvement following the divorce). In November 2006, she transferred section 32 to a personal pension. At this time she had already been diagnosed with terminal cancer. At the time of the transfer, her principal goal was to ensure her ex-husband did not benefit from her pension on her death – she was not aware of the A-Day changes that meant this would no longer have been the case in section 32. Mrs Staveley died in December 2006.

The omission to act point is no longer relevant to pension drawdown cases. For deaths on or after 6 April 2011, not taking Income Drawdown (even in ill health) will not alone lead to IHT being payable.

It is the point on transfers that is of continuing relevance. All pension transfers made in the two years prior to death have to be reported to HMRC on form IHT409. Where the individual was in ill health at the time of transfer – like Mrs Staveley – then this could potentially be a lifetime transfer and liable to IHT.

This case has been back and forth through the courts and, in August, we finally had our answer in the form of a decision from the Supreme Court.

The First-tier Tribunal found the transfer was not subject to IHT, a decision upheld in the Upper Tribunal. HMRC appealed and the Court of Appeal held that the transfer did give rise to a charge to IHT.

This was then taken to the Supreme Court to give us a final ruling. The argument that IHT was not payable was based on section 10 of the Inheritance Tax Act 1984 (IHTA84). This clause states that “A disposition is not a transfer of value if it is shown that it was not intended, and was not made in a transaction intended, to confer a gratuitous benefit on any person…”. Therefore the case all hinged on the motive for Mrs Staveley’s transfer. Was it to benefit her two sons (who were the beneficiaries of the personal pension), or was it to stop funds going back to her ex-husband?

The Supreme Court found that the transfer had not been motivated by any intention to improve the sons’ position and that Mrs Staveley’s sole intention was to stop funds going back to her ex-husband. This means no IHT is chargeable in relation to the transfer.

What this means for future ill health transfers

This final decision is welcome news and does provide some comfort that anyone with health issues who transfers in the two years prior to their death will not automatically be caught in the IHT net. However, it is not a free ticket to transfer IHT-free. The key to this case is all about the intent – what is the reason for transfer? If it can be demonstrated that the motivation is not about improving death benefits for someone else, then the transfer can be made with a greater degree of confidence.

This will allow pension holders with health issues to transfer when it is in their interest in their lifetime – for example, to improve service, reduce fees or take benefits in a different form – without fear of their funds being caught by IHT on their death. Whilst it is likely that this ruling will give HMRC less appetite to pursue pension lifetime transfer cases, it is nonetheless crucial that evidence is retained that the decision to transfer was for reasons other than to confer a gratuitous benefit.

In the Office of Tax Simplification’s second report following its recent IHT review, it looked at the issue of pension transfers and noted that the guidance from HMRC in this area is not particularly clear. In reference to the Staveley case, the 2019 report stated that it expected HMRC to revise their published guidance “once the appeal process has been completed”. In the absence of simply removing pensions from IHT altogether, this further clarity will be very welcome.

In our experience even if a pension is transferred when the individual is in ill health in order to benefit a beneficiary(ies), and that person dies within two years of the transfer, Inheritance Tax can be avoided if the pension is transferred to a pension scheme where the scheme’s trustees do not use discretion to pay the benefits but direction instead.

So if you are in ill health and considering transferring your pension it is vital that you take advice from an expert pensions adviser in order to avoid being caught by this obscure Inheritance Tax trap.  You know it makes sense*.

*The Financial Conduct Authority does not regulate tax advice. The contents of this blog are for information purposes only and do not constitute individual advice. All information contained in this article is based on our current understanding of taxation, legislation and regulations in the current tax year. Any levels and bases of and reliefs from taxation are subject to change. Tax treatment is based on individual circumstances and may be subject to change in the future. Although endeavours have been made to provide accurate and timely information, we cannot guarantee that such information is accurate as of the date it is received or that it will continue to be accurate in the future.