How to limit the Lifetime Allowance tax charge on your pension 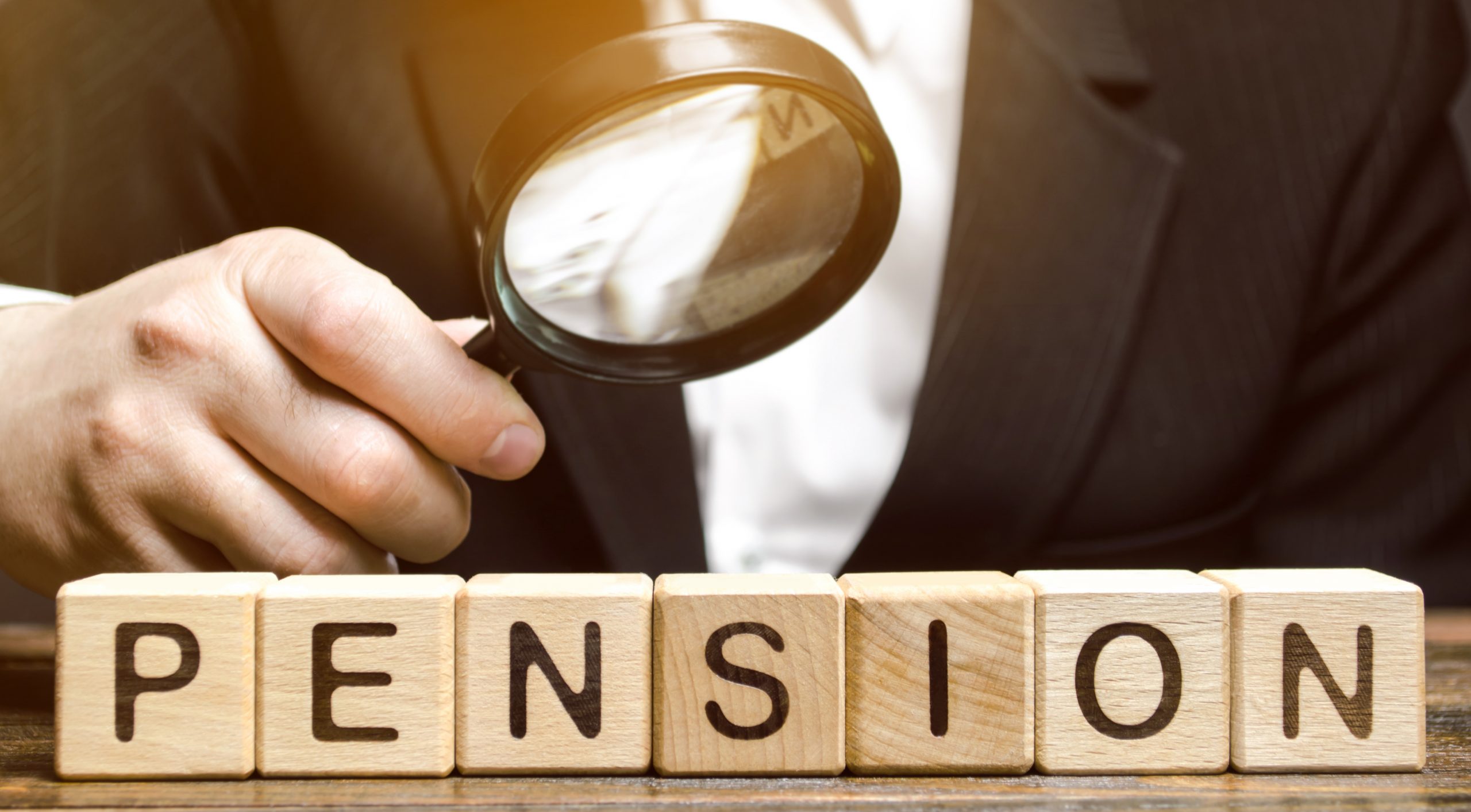 Last week I talked about pensions simplification that was introduced by the then Labour government on 6 April 2006, so-called A Day.  The subject was the Annual Allowance.  This week I would like to cover the Lifetime Allowance.

Up until A Day there was a contribution and benefit test depending on the type of pension arrangement.  From 6 April 2006, there was a cap on how much your pension was worth before you faced a tax charge known as the Lifetime Allowance.  Initially, the allowance was set at £1.5 million.  It then rose to £1.8 million. Unfortunately, subsequent Conservative governments have reduced the limit down to a low of £1 million.  The limit has increased over the last few years.

Both the Annual Allowance and Lifetime Allowance were introduced by the Labour government supposedly to stop the so-called fat cat bankers from benefiting from bumper pension contributions by their employers.  However, the vast majority of people affected by these limits now are ordinary folk who have typically worked hard and saved hard and are now being hit by unexpected tax bills.

Why there needs to be a cap on both contributions into your pension and the size of your pot is beyond me.  Surely you only need one limit not two?  It appears to me that it is simply the case of the government knowingly penalising the unwary with stealth taxes to line the pockets of the Exchequer.

The Lifetime Allowance, LTA, is currently £1,073,100.  Why such an odd amount?  It is because the figure is increased by inflation at the end of each year.

So when do you have to pay the tax?  Well as usual with taxation it is not simply the case that you pay the tax once your pension/s exceed the limit.

For starters, the tax is only applied once you take benefits from your pension/s that exceed the LTA limit and it is based on the excess amount only.  Let me illustrate what I mean with an example.

A client of ours, let’s call him Richard, has a number of preserved final salary pensions and money purchase pensions.  The total value of these pensions is £1.35 million. He is aged 64, is married and has 4 adult children.  Although his pensions are worth more than the LTA limit, he is not yet subject to a tax charge.  Why?  Because he hasn’t yet started drawing benefits from any of his pensions.

The Lifetime Allowance tax charge applies to the excess above £1,073,100 and is taxed at a rate of 55% on lump sums or 25% on income (in addition to tax already being deducted from your pension income).

So when does the tax apply?  On the incidence of one of the 13 Benefit Crystallisation Events or BCEs.  Yes you read that right.  There are 13 of them!  Madness or what?

Richard intends to start taking his three final salary pensions at age 65.  They have a combined value of £950,000.  His three money purchase pensions have a value of £500,000.  So when he starts to draw his final salary pensions next year he will not trigger a Lifetime Allowance Tax charge because, even though this is a benefit crystallisation event, the value of the pension benefits realised is less than the LTA of £1,073,100.

He doesn’t have any plans to draw benefits from his money purchase pensions indefinitely.  Does this mean he will avoid the LTA charge for the rest of his life?  Well sadly not.  At age 75 he will pay the tax charge based on the valuation of all of his pensions minus the then LTA figure.  The tax charge will be paid from his money purchase pensions.  That’s because reaching age 75 is classed as a Benefit Crystallisation Event!  Well to me it sounds like age discrimination.  Why should you pay an additional tax charge just because you have had a birthday?  It doesn’t make any sense and I don’t understand why it hasn’t yet been legally challenged.

Because Richard has both final salary and money purchase pensions, the question arises over which of his pensions suffer the LTA tax charge.  Well it, er, all depends.  Basically the potential tax charge is re-assessed at every stage whenever pension benefits are taken.

If Richard takes his final salary pensions first, which is his preference, then there will be no LTA tax charge because the combined value of these pensions is less than the LTA limit.  In this case, the tax charge will fall onto his money purchase pensions either at age 75 if he doesn’t touch them, or earlier if he triggers a benefit crystallisation event between age 65 and 75.

I did make Richard aware of a transitional relief known as Individual Protection 2016.  This relief is available if the combined value of your pensions is above the LTA limit of £1 million as at 5 April 2016.  If that is the case you may claim a higher LTA of up to £1,250,000 depending on the value of your pension benefits.  Unfortunately, he was not entitled to claim this extra allowance because his combined pensions, worth £950,000 as at 5 April 2016, were worth a little less than the then LTA limit of £1 million.

So how do you plan to minimise the effect of the Lifetime Allowance tax charge on your pensions?*

Fortunately, help is at hand.  We offer lifetime cashflow planning using our Money Forecast system.  Our software incorporates lifetime allowance tax planning which helps you to minimise the impact of the lifetime allowance and avoid surprises, unplanned, nasty tax bills.  So if you need advice, you know where to come.  You know it makes sense.

*This is a case study only and does not constitute personalised advice and that advice should be sought before taking any action. The value of investments and the income derived from them may fall as well as rise. You may not get back what you invest. This communication is for general information only and is not intended to be individual advice. All statements concerning the tax treatment of products and their benefits are based on our understanding of current tax law and HM Revenue and Customs’ practice. Levels and bases of tax relief are subject to change.