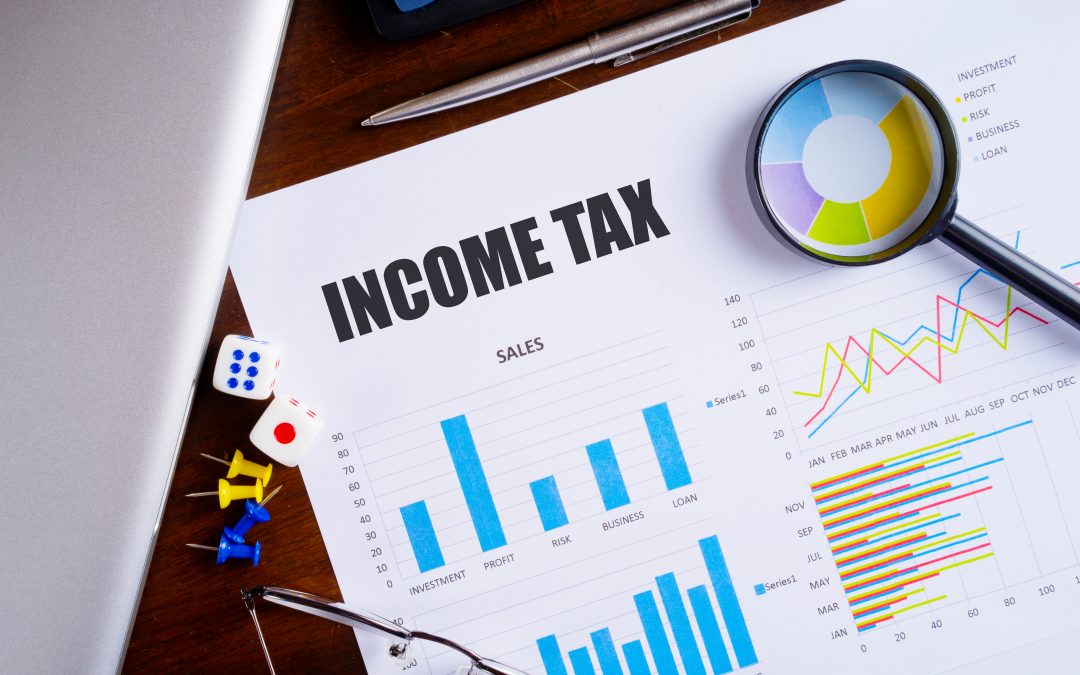 One of the great attractions of investment bonds is your ability to take tax deferred income of up to 5% a year of the original capital invested without any immediate charge to Income Tax.  Unfortunately, however, this is a much misunderstood rule so there are a number of banana skins to slip on if you do not do your homework first.

First and foremost the 5% per annum income withdrawal is not tax-free. It is tax deferred.  There is a world of difference between tax-free and tax deferred.

Secondly, the 5% limit is based on the original amount invested not the value at the time of the withdrawal.

The 5% allowance is cumulative.  This means that if no withdrawals have been taken for, say, 3 years a withdrawal of up to 15% is now allowed without an immediate charge to Income Tax.

When you surrender (encash) more than the cumulative 5% p.a. withdrawal limit you create a chargeable gain or event which isn’t to be confused with a capital gain.  The gain is assessable to Income Tax at your marginal rate and is based on a calculation which can be quite complex. If it is a UK investment bond you are entitled to a 20% tax credit which means that 20% is deducted from the tax liability, if there is one.

Investment bonds are only ever subject to Income Tax so Capital Gains Tax (CGT) does not apply neither do any CGT exemptions, reliefs or allowances. 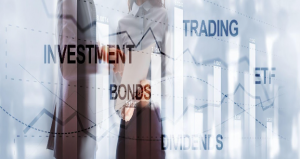 We have a client who invested about £200,000 into an offshore investment bond around 20 years ago.  Let’s call him Michael.  He withdrew £10,000 a year for 20 years and paid no personal tax on the withdrawals.  After withdrawing 100% of his investment his bond was worth £220,000.  However, any further withdrawals would have been assessable to Income Tax at his marginal rate, in other words the tax rate on your last pound of income.

By this stage, he was able to start taking a replacement income of £10,000 from his other investments.  The question was “What to do with this investment bond?” 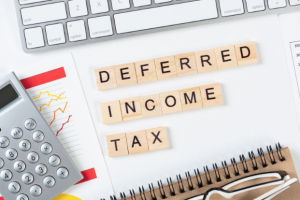 I discussed the bond with Michael.  It was decided that as he could no longer take any tax-deferred income from it, and he wanted to leave it to his daughter and her two children, that the bond should be put into trust.

A couple of years later Michael confirmed that he wanted to gift the money to his family now rather than when he died.  If he had waited until his death the bond would have been subject to Income Tax on the chargeable gain.  As he was keen to avoid the Income Tax charge, I advised him to assign a third each to his daughter who is single and his two grandchildren. He followed my advice.

The advantage of gifting the bond to his relatives is that there is no chargeable event on the gift (assignment) so no immediate Income Tax charge.  Income tax will only be payable when his relatives encash their share of the bond and crucially it will be taxed based on their personal tax position.  As his daughter is a basic rate taxpayer on a  modest income and his grandchildren are both non-earning full-time students at university there is the potential for all three of them to withdraw money from their bonds at a lower tax rate than Michael and potentially at a zero rate of tax on at least some of the money because the grandchildren are non-taxpayers.

So instead of Michael suffering an Income Tax charge on death at rates of up to 45%, I estimate conservatively that the potential Income tax payable by his relatives when they sell their share of the investment bond will be no more than 20% and probably less.  Overall that means an Income Tax saving of at least 50%. 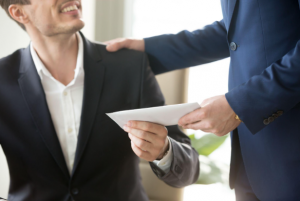 Suffice to say both Michael and his relatives were delighted.  His daughter’s standard of living has improved. She finally has some savings to fall back on.  She can spend some money on home improvements and buy a new car.  His grandchildren have enough money to get through university and have deposits to buy their first properties.

So if you have invested in investment bonds and you need some advice on how to maximise the tax efficiency of your investment, do take advice from a financial planner.  You know it makes sense.*

*The value of your investment can fall as well as rise and is not guaranteed. The contents of this blog are for information purposes only and do not constitute individual advice. You should always seek professional advice from a specialist.  All information is based on our current understanding of taxation, legislation, regulations and case law in the current tax year. Any levels and bases of relief from taxation are subject to change. Tax treatment is based on individual circumstances and may be subject to change in the future. This blog is based on my own observations and opinions.