How will current global tensions and uncertainty affect your investments? 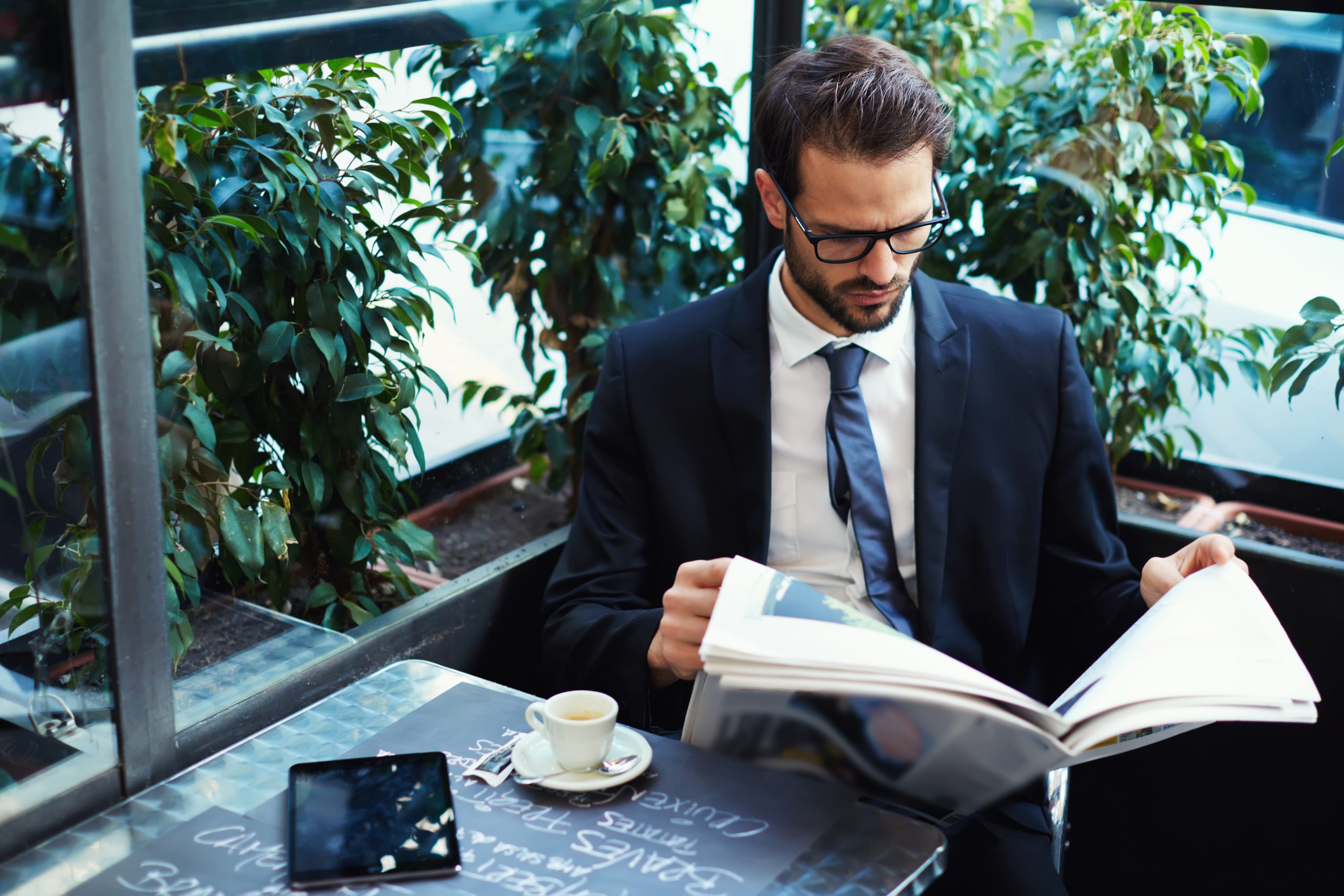 Following the media these days anyone would think the world was on a precipice and we were all about to fall off of it into an abyss. In other words, according to journalists and broadcasters the world is about to end.

Personally I find the media to be hysterical in its rhetoric these days with an emphasis on alarming the reader or listener about uncertainty, risks, changes etc which they know make people feel uncomfortable.

I also find that the standard of journalism and broadcasting is far lower than it used to be in the pre-Internet age. This is because traditional media doesn’t have the financial resources anymore to pay for professionals to report the news. Instead we are relying increasingly on the Internet to report the news for us and amateur reporters.

The main global issues that are troubling investors currently are as follows;

Basically there are a number of concerns over various political and economic issues buy hey what’s new? It was ever thus.

The more I think about it the more I think that current global issues are nothing compared to what I have already lived through. Moreover, what my parents and grandparents had to live through was even worse. The Great Depression, two World Wars, rationing, evacuations, shortened life expectancy, incurable diseases and so on.

Compared to the past what we are going through today is a breeze, literally a walk in the park. However, the way it is portrayed in the media anyone would think a disaster was just around the corner.

It’s time to get everything into perspective. Current global tensions and uncertainty are nothing new. That’s life. Get over it.

In the long run current economic and political issues will have very little effect on the future growth of your investments. Throughout the last century shares have generally grown in value, day by day, week by week, month by month and year by year.

So if you are worried about the state of the economy and the effect it may have on your investments why not contact us for some reassurance as well as some great investing ideas? You know it makes sense.