If you have a preserved final salary pension scheme now is the time to act! 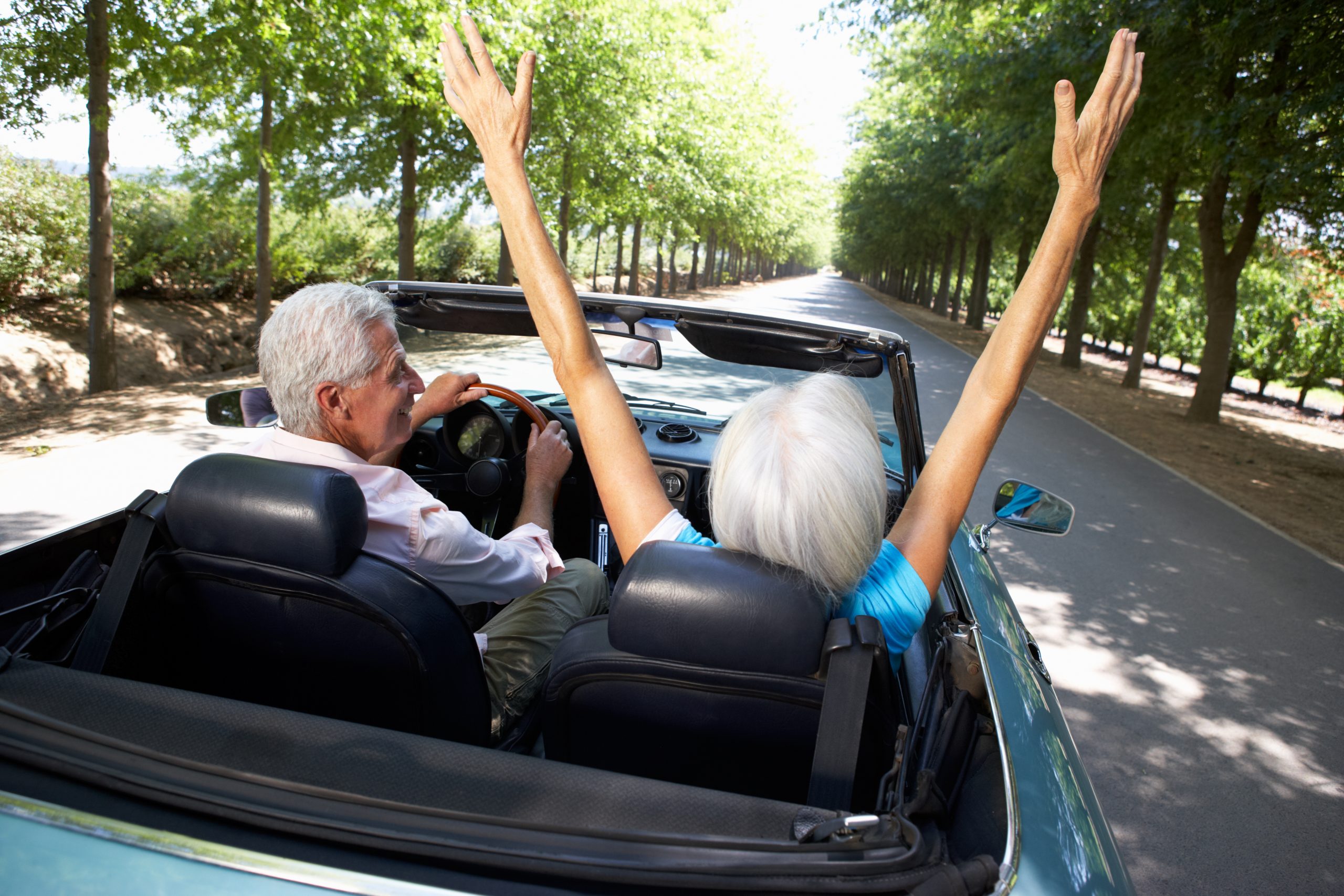 The Financial Conduct Authority, FCA, has recently announced a raft of new rules for advisers in respect of final salary pensions advice which will take effect from 1 October this year. Whilst these new rules will not directly affect individuals they will have an indirect effect mainly in respect of less choice and flexibility and greater costs. So why is this important to you?

The recent example of Tata Steel’s, formerly British Steel’s, defined benefit pension scheme is a good one. Members’ pension benefits had to be reduced because the company could not afford to support the pension scheme to fully guarantee the level of pensions provided by it.

The BHS pension scheme was only rescued by the Pension Protection Fund, the PPF, because Sir Philip Green sold one of his yachts and paid £350 million into the scheme which halved the £700 million deficit. It was only then that the PPF stepped in. Nonetheless, pension scheme benefits were reduced for all members.

A third of all private sector final salary pension schemes have already been absorbed by the PPF. The Pension Protection Fund is not a government scheme. It is funded by a levy on all defined benefit pension schemes which is a shrinking pool. Most such schemes are in deficit which is a euphemism for insolvent. Basically, most of these schemes do not have enough funds to pay the pensions promised. What’s more their ability to reduce their schemes’ deficits has been severely curtailed due to the coronavirus pandemic and lockdown.

For those under their scheme’s normal pension age (and not in receipt of an ill-health pension or survivor’s pension) at the date the scheme starts to be assessed by the PPF, the PPF guarantees to pay 90% of pension benefits promised by the schemes it takes over which is all well and good for the majority of people. However, those members who are expecting large pensions are subject to a cap. That cap is £41,461 p.a. for 65 year olds. So the 90% limit reduces the pension to £37,315 p.a. However, it doesn’t stop there. If you have already reached the normal retirement age under your scheme (or are in receipt of an ill-health or survivor’s pension) there is no reduction in your pension under the PPF. On the other hand, if you take early retirement and your pension scheme enters the PPF later, for example after a business insolvency, then your pension gets reduced. The reduction can be severe.

There has been a recent court case in which 25 members of pension schemes that collapsed into the PPF, including BMI and Monarch Airlines, challenged this rule on the grounds of age discrimination and they won their case. One pensioner took early retirement at age 57, three years early, and received a pension of £66,245 p.a. When his employer became insolvent and entered the PPF, his pension was reduced to £17,481, a cut of almost 75%. It is now likely that the PPF will face a flood of further claims which may further reduce the viability of the PPF to protect such schemes.

The FCA isn’t banning final salary pension transfers but the effect of the onerous new rules will be to make it virtually impossible for individuals to get advice on their defined benefit pension schemes because almost all advisers will be unable to comply with the FCA’s requirements due to:

a) the huge amount of work required
b) the high professional indemnity insurance costs and
c) clients’ unwillingness to pay very high fees which will be payable whether the advice is to transfer or not.

Personally, I think the FCA is making a huge mistake by effectively denying individuals the freedom of choice in what to do with their final salary pension schemes which will, in my opinion, backfire on the regulator in the future. There is a high likelihood of a lot more high profile business failures over the coming years during what is forecast to become a depression rather than just a recession. Therefore more individuals are likely to lose out especially those with larger defined benefit pensions.*

So, if you have a private sector preserved final salary pension do seriously consider getting in touch with us to discuss whether or not you should get it reviewed. We also have a FREE guide which cuts through all the media stories and provides the facts about your pension options. Download it here! You know it makes sense.