Invest when there’s blood in the streets 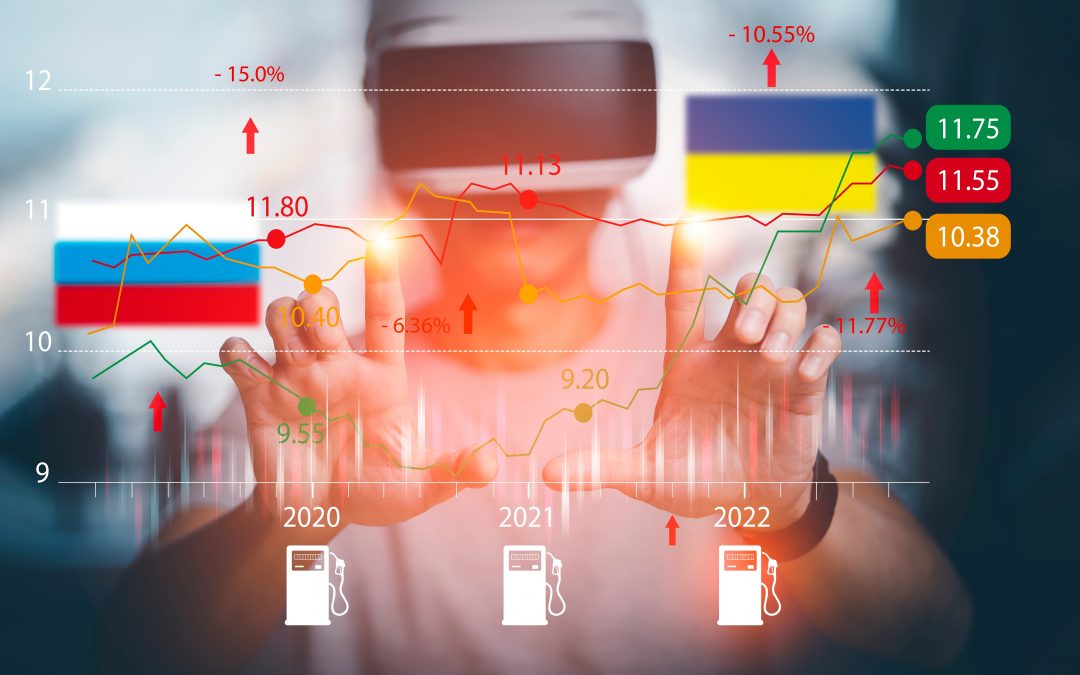 At the time of writing Russia has recently invaded Ukraine. Investors are understandably jittery so I thought this would be a good time to remind you of the famous saying in the headline of today’s blog.  I know it may come across as heartless but that is not the aim of this blog.

Baron Rothschild, an 18th-century British nobleman and member of the Rothschild banking family, is credited with saying that “the time to buy is when there’s blood in the streets.” He should know. Rothschild made a fortune buying in the panic that followed the Battle of Waterloo against Napoleon.

Interestingly during times of war stock markets tend to perform well.  Markets can, and often do, react nervously initially and fall but that is usually followed by strong growth.

The truth is investors hate uncertainty more than anything and there are few situations more uncertain than war.  However, adverse situations do not always result in poor stock market returns.  Just take the Coronavirus pandemic as an example.  World stock markets fell on average 30%+ two years ago but they recovered very strongly soon afterwards and are now at or near all-time highs. 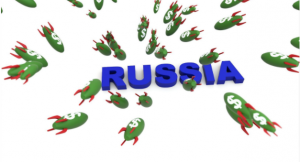 So, during two of the worst wars in modern history, the U.S. stock market was up a combined 115%.  That is of course surprising, to say the least.

In subsequent wars or conflicts such as the Korean War, Vietnam and the Cuban Missile Crisis stock markets performed well.  So too when the Twin Towers were attacked on 11 September 2001 and after the US invasion of Iraq in March 2003. 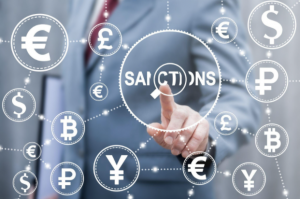 I have no idea what the Russian invasion of Ukraine will mean for the world at large, but even if you knew exactly what the headlines would be in the coming months on this issue, it probably wouldn’t help you from an investing perspective. Markets don’t always respond to geopolitical events the way you think.

If stock markets fall more over the next few weeks or months it will probably represent a buying opportunity judging by our past experiences of wars and international conflicts.  You know it makes sense.*

*The contents of this blog are for information purposes only and do not constitute individual advice. You should always seek professional advice from a specialist. All information is based on our current understanding of taxation, legislation and regulations in the current tax year. Any levels and bases of relief from taxation are subject to change. Tax treatment is based on individual circumstances and may be subject to change in the future. This blog is based on my own observations and opinions.