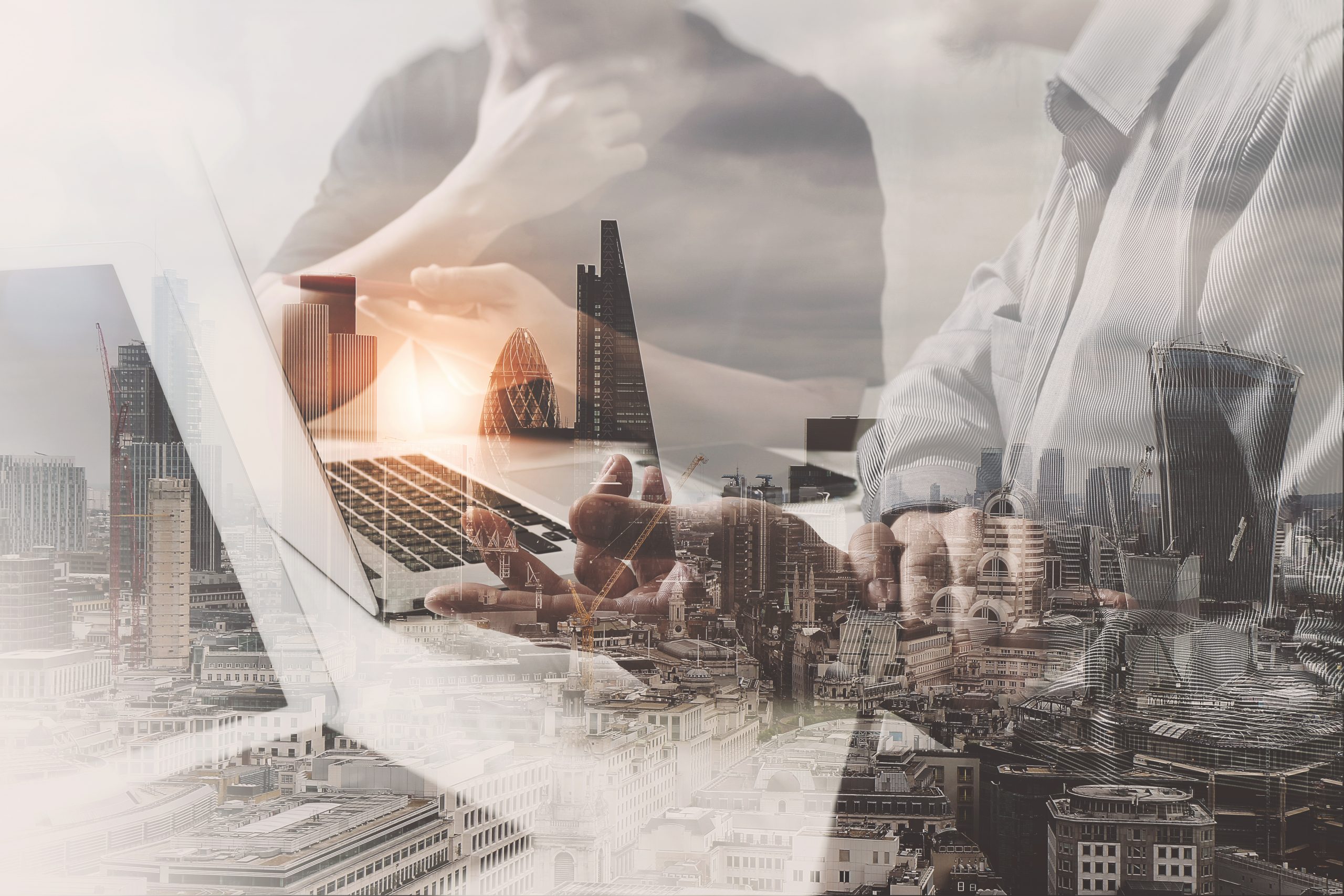 At the time of writing this blog, 8 January 2020, there is a lot of worldwide economic uncertainty as well as military tensions between the USA and Iran. Some people fear a war might even break out between Iran and the US. Personally I don’t think it will come to that. Neither country truly wants a war. So by the time you read this article I hope matters will have settled down.

The threat of a war aside, I am personally optimistic because I expect current economic uncertainties to become resolved starting in early 2020 and throughout the rest of the year.

The General Election result in the UK has shed the first uncertainty. We now know which party is going to govern for the next 5 years, the Conservatives, and we know they have a clear majority which will enable them to pass legislation and get things done.

We know that Brexit is finally going to happen on 31 January. We also know that if no deal is agreed with the EU by 31 December then there will be no trade deal. Certainty.

China and the US are close to agreeing the first stage of a trade deal so hopefully that will result in both economies settling down and a reduction in trade tariffs being imposed by Donald Trump to countries overall.

I fully expect Britain to negotiate an excellent trade deal with the US and with a number of ex-Commonwealth countries such as Australia, New Zealand and India.

The US presidential election will take place in November. Whatever the outcome you can be sure that Donald Trump will be doing his utmost to ensure that the US economy and its stock market will be performing well throughout 2020 because he knows that will give him the best chance of being re-elected.

So, whilst I do not have a crystal ball, overall I am optimistic that the world economy and global stock markets will perform well in 2020. Having said that I could be proven completely wrong if, indeed, a Third World War breaks out or the current uncertainties do not get resolved.

In my experience there will always be uncertainties, worries, fears, recessions, conflicts, stock market falls etc but history shows that stock markets continue to rise inexorably, decade after decade in spite of all of these issues.

So remain positive and look to the future with confidence. You know it makes sense.