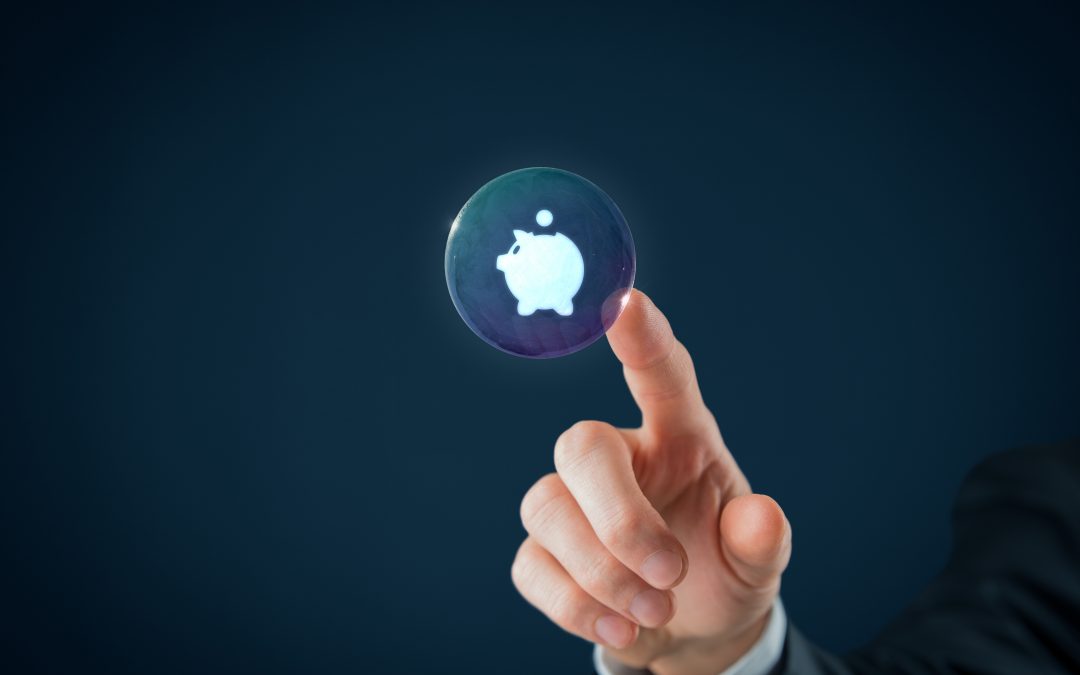 A SPAC essentially goes through the IPO process on behalf of another company. It raises money from investors for the purpose of acquiring or merging with a “yet to be selected” company. SPACs have no product, operations, or revenue to speak of.

A SPAC is a high-risk but potentially profitable way for individual investors to get in on the ground floor of a potentially big and new stock.

One can look at a SPAC as the reverse of a traditional IPO. A SPAC goes public first—usually with a highly regarded executive team able to raise money from large institutional investors – with the intent to acquire a private company to put in its shell within about 24 months.

Funds raised via such blank-cheque deals have totalled a record $70 billion last year, a remarkable fivefold increase from the previous year, according to Goldman Sachs.

SPACs have a poor record of delivering returns. Of 107 that have gone public since 2015 and executed deals, the average return on their shares has been a loss of 1.4%, according to Renaissance Capital, a research and investment management firm.

Since investing in blank-cheque companies carries a higher risk than many other types of investments, it’s important to make sure that your portfolio isn’t holding too much of this kind of asset.

In 1720 the whole of England became involved with what has since become known as The South Sea Bubble. In 1720, in return for a loan of £7 million to finance the war against France, the House of Lords passed the South Sea Bill, which allowed the South Sea Company a monopoly in trade with South America.

The company underwrote the English National Debt, which stood at £30 million, on a promise of 5% interest from the Government.

Shares immediately rose to 10 times their value, speculation ran wild and all sorts of companies, some lunatic, some fraudulent or just optimistic were launched.

For example; one company floated was to buy the Irish Bogs, another to manufacture a gun to fire square cannon balls and the most ludicrous of all “For carrying on an undertaking of great advantage but no-one to know what it is!!”. Unbelievably £2000 was invested in this one!

The country went wild, stocks increased in all these and other ‘dodgy’ schemes, and huge fortunes were made.

Then the ‘bubble’ in London burst!

The stocks crashed and people all over the country lost all of their money. Porters and ladies maids who had bought their own carriages became destitute almost overnight. The Clergy, Bishops and the Gentry lost their life savings; the whole country suffered a catastrophic loss of money and property.

So a salutary lesson to us all. It’s little wonder that some people are asking whether or not SPACs or blank-cheque companies are the new South Sea Bubble. Only time will tell.

Not all SPACs are bad though. It’s just important to be vigilant and do your homework before investing in one. For example, Juvenescence, one of the largest holdings in the CCM Intelligent Wealth Fund, is going to use a SPAC to float on the New York Stock Exchange in the next 6-12 months. We are confident this will be one of the better SPACs.

So the moral of the tale is to research SPACs carefully if you are tempted to invest in them. If it sounds too good to be true then it probably is. You know it makes sense*.

*The contents of this blog are for information purposes only and do not constitute individual advice. All information contained in this article is based on our current
understanding of taxation, legislation and regulations in the current tax year. Any
levels and bases of and reliefs from taxation are subject to change.