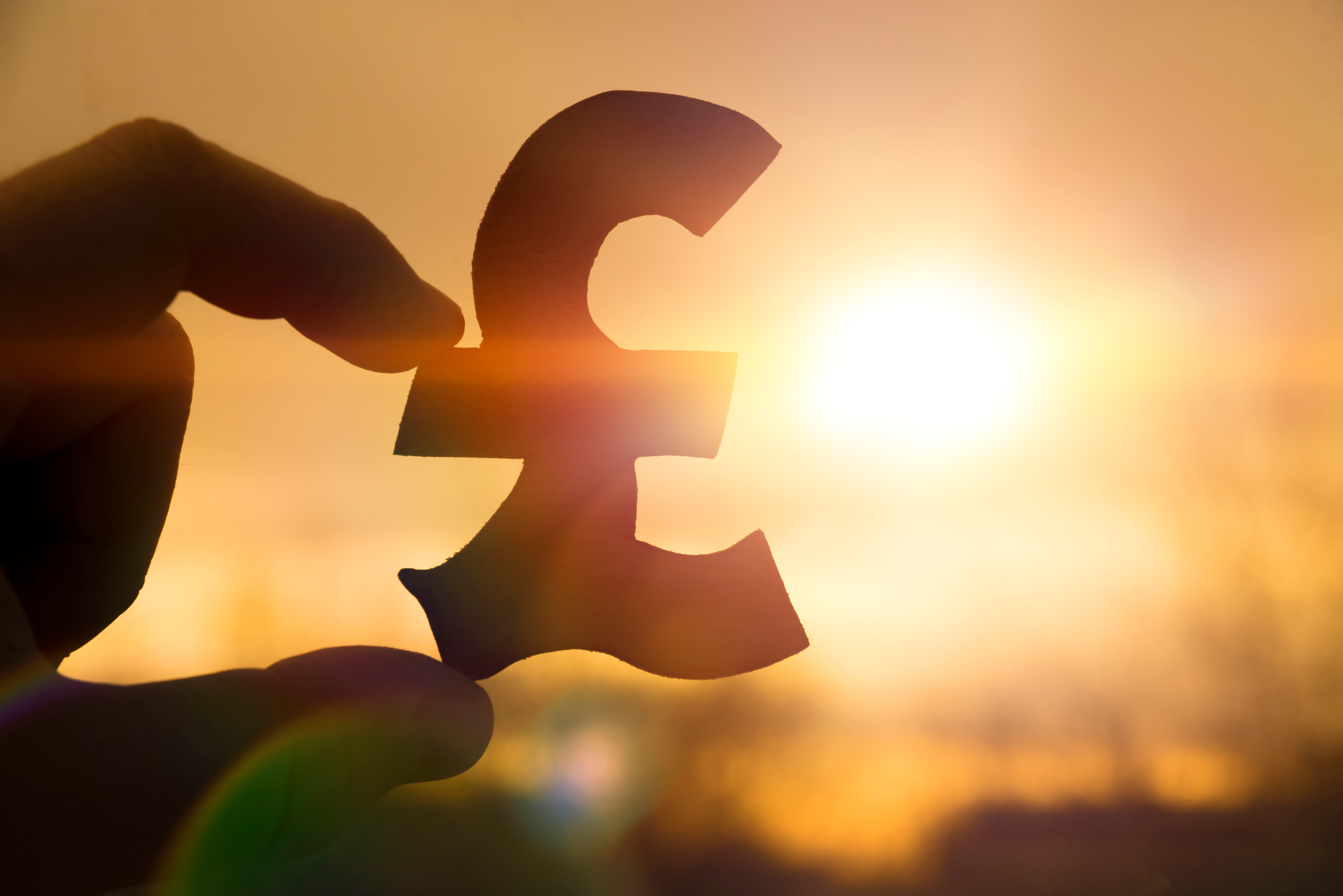 Ever been puzzled by the term quantitative easing or QE for short? Well you are not the only one. It is of course a euphemism for the printing of money or to be more exact, digitally creating money.

Quantitative easing is an unconventional monetary policy in which a central bank purchases government securities or other securities from the market in order to increase the money supply and encourage lending and investment.

When short-term interest rates are at or approaching zero, normal open market operations, which target interest rates, are no longer effective, so instead a central bank can target specified amounts of assets to purchase. Quantitative easing increases the money supply by purchasing assets with newly created bank reserves in order to provide banks with more liquidity.

One of the disadvantages of quantitative easing is that it can cause inflation and may even lead to stagnation which means rising interest rates with no economic growth.

Another potential issue is that QE can cause the country’s currency to be devalued which means that exports become cheaper but imports become dearer.

The problem with QE is that it hasn’t been widely used in the past so nobody is sure how it will pan out in the future. What we do know is that Japan has been using QE for 15 years along with low interest rates and a fiscal deficit strategy. So the one country that has used QE the longest is Japan and it hasn’t worked.

The country is a case study in modern macroeconomic policy and exemplifies why governments and central banks cannot control the economy in the way that many textbooks suggest.

Japan’s central bank, the Bank of Japan (BOJ), has pursued decades of unconventional monetary policy. Starting in the late 1980s, the BOJ has deployed strict Keynesian policy, including more than 15 years of quantitative easing (QE), or the buying of private assets to recapitalise businesses and prop up prices. This was a classic case of following economic theory which simply doesn’t work in the real world.

Despite these efforts, there is strong evidence that Japan’s easy money policies only produced an illusory growth while failing to improve the fundamentals of a stagnant economy. The more Japan’s leaders tried to stimulate their country’s economy, the less it responded.

So Japan’s experience is a salutary lesson to the US, the UK and the EU of what is likely to become the result of quantitative easing. The economic prospects of these countries do not look promising unless they reign in such a clearly unsuccessful strategy.

If you would like to manage your money more wisely why not get in touch with us? You know it makes sense.