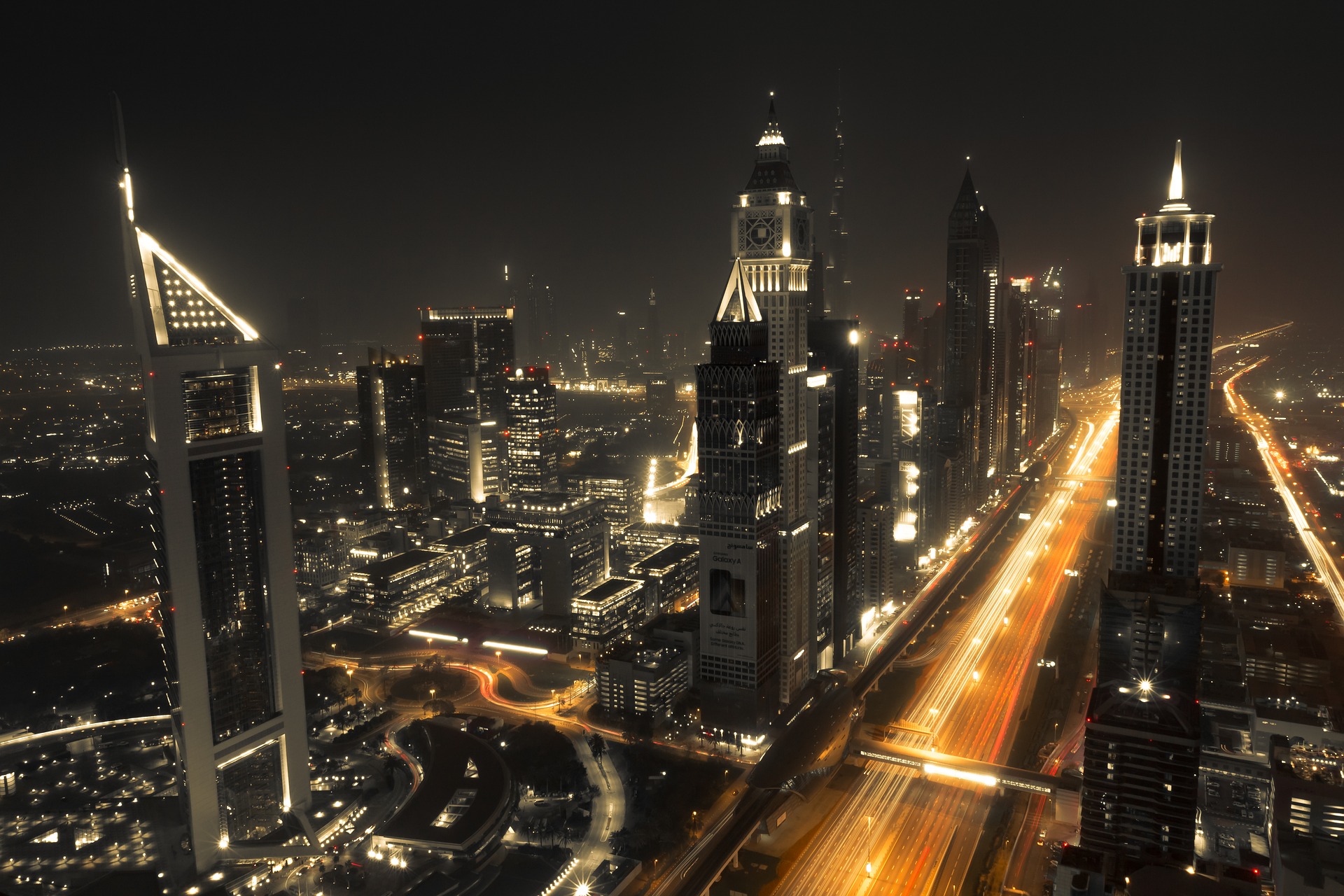 I returned from an enjoyable family holiday in Dubai recently. To describe Dubai as a surreal experience is very much an understatement. Dubai is one of the 7 Emirates of the United Arab Emirates, which were formed as recently as 1971. When I say Emirate think county. There are effectively 7 “counties” in Dubai known as Emirates.

Dubai was typical of other Arab states up until the late fifties/early sixties. Poor and mostly desert. Then they discovered oil or rather the true value of oil in the early seventies when oil prices quadrupled literally overnight. Black gold had been discovered.

Interestingly Dubai has been completely transformed into a vast and spectacular metropolis including the world’s tallest building, the Burj Khalifa, at 2,722 feet tall. The transformation over the last 60 years from a desert into a wealthy city has been truly amazing. This is a great example of re-investing the oil profits of a commodity (oil) which is predicted to expire by 2040.

Dubai has a small native population of just 12.5%. The rest are primarily itinerant workers with the majority of them coming from India, Pakistan and Africa. This is very much a state that looks after its own and is unashamedly discriminatory and nationalist. The best jobs and best salaries go to Dubai residents (the 12.5% of the population).

There is even a Dubai International Financial Centre which is ranked in the top ten of financial centres in the world. It offers fantastic incentives for companies to be set up there including zero Corporation Tax for the first 15 years!

As for personal taxation that is virtually non-existent! Yes, that’s right, it’s not a misprint. Zero taxation on income and no capital taxes such as Capital Gains Tax and Inheritance Tax. The VAT has been introduced recently but it is only at a rate of 5%! Can you believe it?

It’s great if you are a Dubai resident. Free schools and healthcare for the 12.5% but everyone else has to pay for such services privately. Ouch! Even free houses are provided by the government to nationals who work in the public sector. You really couldn’t make it up, could you? Oh, and fuel prices are very low too!

When you contrast Dubai taxation with the UK there is no contest. The UK is one of the highest-taxed countries in the world. We do deserve the description as RIP off Britain. Of course, you cannot fairly compare the two countries because we do have a free health service and a free school system open to all. Also, there are more opportunities for immigrants to build a career in the UK. Nonetheless, it gives you plenty of food for thought.

To cap it all you have wonderful sunny weather all year round. They say that travel expands the mind. It certainly educates you and opens your mind.

Would I ever decide to live in Dubai? Probably not. Nice weather and low taxes aren’t everything. It was, however, an interesting trip.