The annual allowance tax trap and how to avoid it 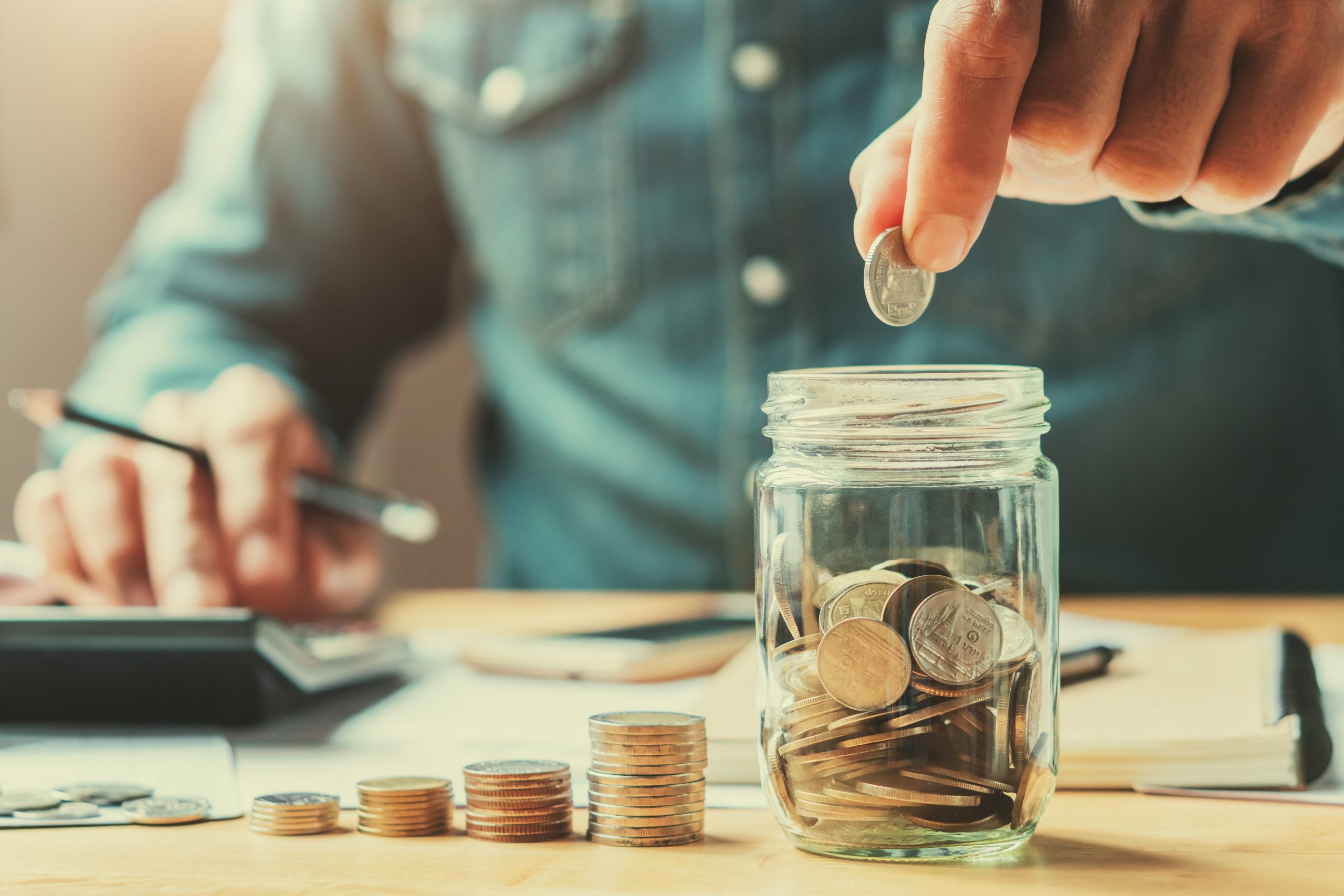 When pensions simplification was introduced on A Day on 6 April 2006 by the Labour Party I was very cynical that this was just a ploy by the government to increase taxation on pensions and to increase complexity. I know this sounds like Yes Minister but sadly my cynicism has proven to be correct.

To say that pensions have become complex is a huge understatement. Sometimes you wonder if it would have been easier to get a Phd in astrophysics than toil over understanding the mysterious world of pensions. As for the taxation of pensions, the sneaky ways in which the government tax you are beyond the pale. It’s the classic stealth tax. By the way this isn’t just a Labour ploy. Although Labour created the legislation, ironically the Tories have been zealous in applying the taxation and increasing it in a very unTory way.

Understandably higher earners are keen to maximise how much they can pay into pensions because they remain one of the most tax efficient ways to save for retirement. One way to get more money paid into your money purchase pension is by so-called salary sacrifice. The employee “sacrifices” some of their salary which is paid into their pension scheme by their employer instead. Usually the National Insurance saved by both the employer and the employee is used to top up the pension contribution which is equivalent to the amount of salary given up.

We have a client who is nearing retirement. Let’s call him Joe for the purpose of this example. He has built up a fairly high amount of pensions worth in excess of £1 million. He earns about £80,000 a year, has sacrificed £20,000 per annum of salary, personally pays £25,000 annually into the company money purchase pension scheme and Joe’s employer pays £45,000 per annum into his pension including the salary sacrificed contribution of £20,000 a year.

Quite understandably Joe thought he didn’t have an annual allowance issue because his personal contributions are below £40,000 a year and he doesn’t earn enough to have his annual allowance tapered. However, he is caught out on two fronts.

Firstly, salary sacrifice does not avoid the annual allowance limit. So the £20,000 salary given up in exchange for his employer contributing £20,000 into his pension gets added to his annual allowance contribution calculation, in addition to the £25,000 a year he pays personally.

The annual allowance is not a limit on pension contributions per se. Instead it is a limit on which tax relief is given. HMRC will not disallow the excess contributions and allow your pension scheme to repay you the amount overpaid. No, instead HMRC will tax you.

Forgive my cynicism but that’s why pensions simplification was introduced in 2006. To tax the unwary not to simplify pensions. That’s the last thing Sir Humphrey would want. Remember pensions legislation is full of booby traps that will catch out individuals especially the ones who fail to take advice and plan ahead.

Fortunately help is at hand. We offer lifetime cashflow planning using our Money Forecast system. Our software incorporates annual allowance tax planning which helps you to optimise your annual allowance and avoid surprise, unplanned, nasty tax bills. So if you need advice you know where to come. You know it makes sense.

*This is a case study only and does not constitute personalised advice and that advice should be sought before taking any action. The value of investments and the income derived from them may fall as well as rise. You may not get back what you invest. This communication is for general information only and is not intended to be individual advice. You are recommended to seek competent professional advice before taking any action. All statements concerning the tax treatment of products and their benefits are based on our understanding of current tax law and HM Revenue and Customs’ practice. Levels and bases of tax relief are subject to change.