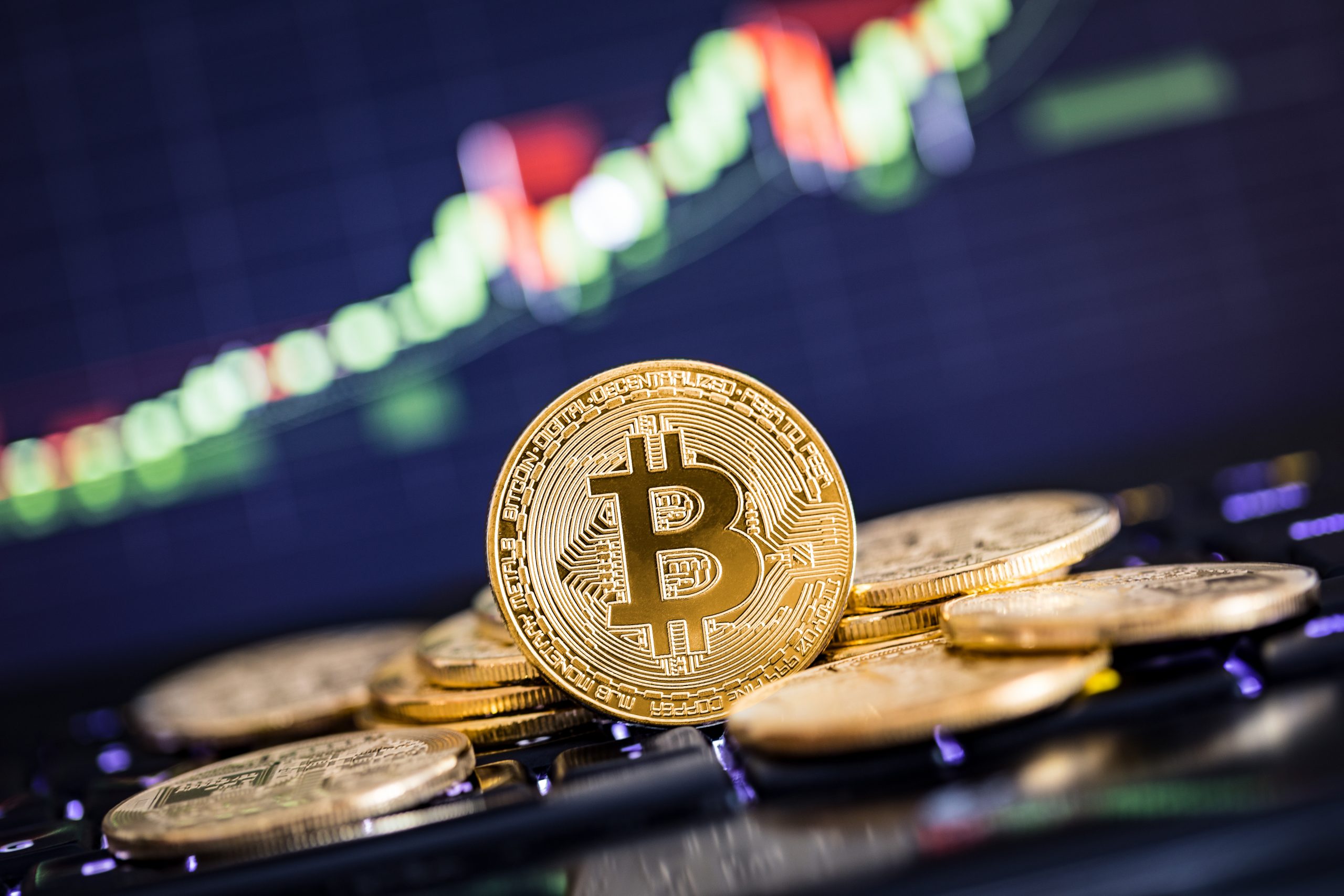 It was only in 1971 when the then US president Richard Nixon announced the official ending of the gold’s link to the dollar. This marked the end of the gold standard which was a monetary system where a country’s currency or paper money had a value directly linked to gold.

Of course, money has been around for thousands of years in one shape or another. Before there were coins people used shells, beads or other items. Before that they bartered. Interestingly the cowrie shell which dates back to 1200 BC is the most widely and longest used currency in the world. The British pound is the world’s oldest currency still in use – it’s 1,200 years old. Dating back to Anglo Saxon times, the pound has gone through many changes before evolving into the currency we recognise today.

In 700 BC the Lydians became the first in the western world to make coins. The metal was used because it was readily available, easy to work with, and could be recycled. A trip to the History Museum or the British Museum in London will showcase a treasure trove of historic coins dating back to the Roman Empire and earlier.

Money in itself is nothing. What is important is the value people put on it. Money’s value is as a medium of exchange, a unit of measurement and a storehouse for wealth.

What replaced the gold standard is the system we still have today which is a fiat currency which is a term to describe currency that is used because of a government’s order, or fiat, that the currency must be accepted as a means of payment.

Although money has evolved over the years what has been consistent is that its form has continually changed.

Well, there is this emerging digital currency called bitcoin. Bitcoin was invented in 2008 by an unknown person or group of people using the name Satoshi Nakamoto and started in 2009. This mysterious person has simply disappeared.

The price of one bitcoin at the time of writing is about $9,600. However, it is possible to buy fractions of a bitcoin. Each bitcoin is securely stored on the blockchain which is a digital ledger. Transactions in bitcoins are highly protected and secure.

Institutions now represent approximately 80% of all buyers of bitcoin. Bitcoin is gradually becoming more trusted. The eventual transition from paper money, fiat money, to digital currency appears inevitable. Bitcoin is also considered to be a good hedge against inflation much like gold and silver. Even highly successful investors such as Paul Tudor-Jones has 1%-2% of his assets invested in bitcoin.

The huge amount of fiscal and monetary expansion by governments and central banks globally will significantly increase the amount of paper money in circulation, which will inevitably lead to inflation. “Hard currencies” such as bitcoin, gold and silver are in limited quantities. For example, the amount of bitcoin is limited to 21 million. A large amount of surplus cash will be used to buy these “hard currencies” which historically has the effect of increasing their prices.

As the likelihood of inflation grows, more investors will eventually invest in bitcoin to hedge against the inflation risk. The rise in the value of bitcoin appears highly probable though not, of course, certain.

Bitcoin is likely to become more and more trusted and may well rank alongside gold and silver as a safe hedge against inflation one day, especially in times of uncertainty, global tensions, wars and pandemics, such as the current coronavirus lockdown.

Some experts think that a digital currency such as the proposed Chinese Yuan bitcoin may even replace the US dollar one day as the reserve currency of the world. If, and when, that happens, bitcoin will have truly arrived.

In the meantime if you are considering investing in cryptocurrencies such as bitcoin do be aware that it is a high-risk investment*, returns are very volatile and unpredictable and there is no £85,000 investor protection under the Financial Ombudsman Service, unlike bank accounts. If you were to invest in bitcoin I would recommend limiting the amount you invest to no more than 1% of your entire wealth much like the legendary investor Paul Tudor-Jones. Even he admits that bitcoin is a ‘great speculation’. So, do tread carefully. You know it makes sense.

*Exchange tokens (such as Bitcoin and other cryptocurrencies) are only regulated in the UK for money laundering purposes. If you buy these types of crypto-assets, you are unlikely to have access to the Financial Ombudsman Service or the Financial Services Compensation Scheme (FSCS) if something goes wrong.