The ending of the blame game on divorce 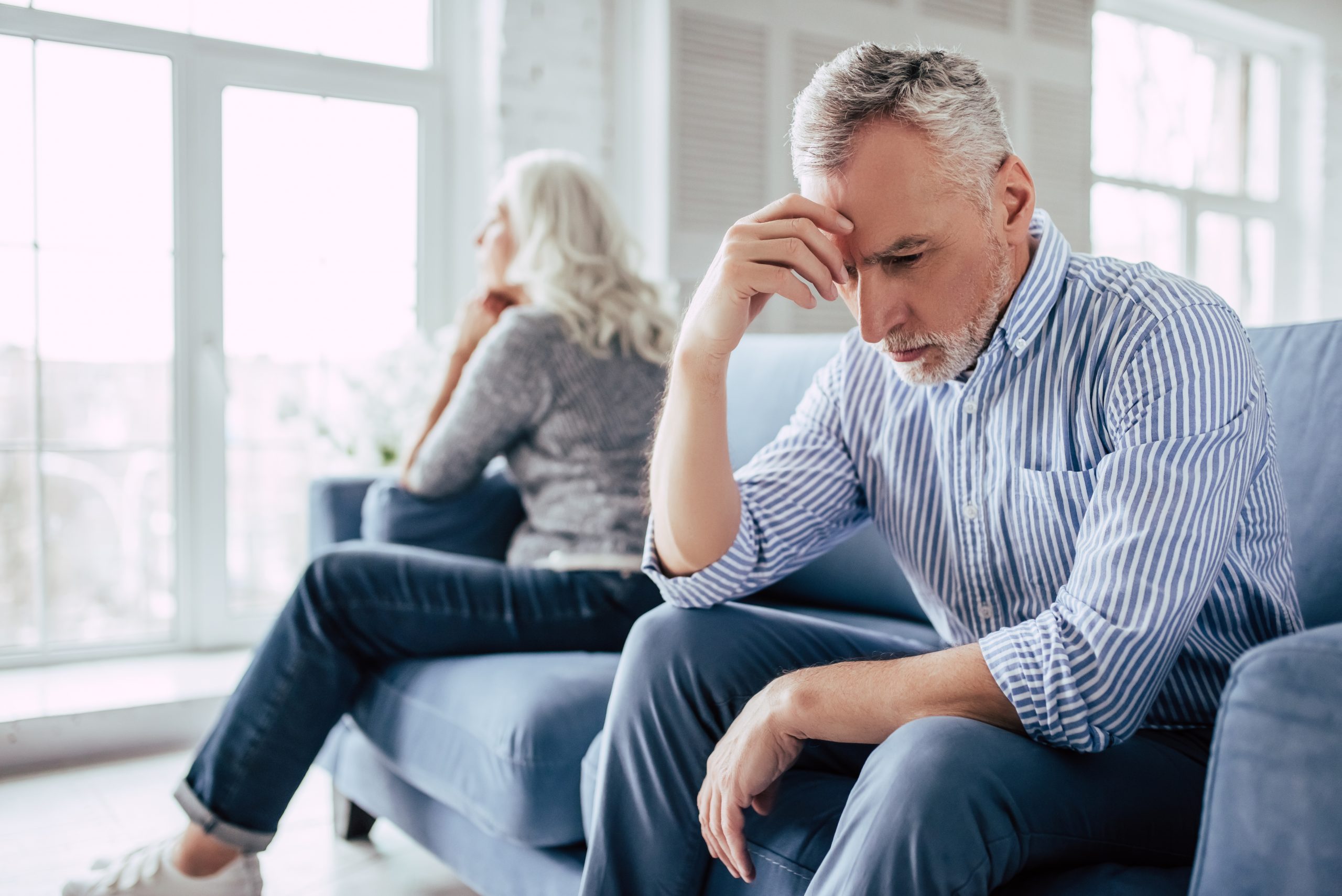 A Bill was recently passed on 17 June in the House of Commons which will result in divorcing couples no longer having to blame each other for the breakdown of their marriage.

Currently, one spouse has to make accusations about the other’s conduct, such as ‘unreasonable behaviour’ or adultery, or otherwise face years of separation before a divorce can be granted – regardless of whether a couple has made a mutual decision to separate.

The new laws will instead allow a spouse, or a couple, to apply for a divorce by making a statement of irretrievable breakdown. This aims to end the needless “blame game” between couples and parents.

Crucially, a new and extended minimum timeframe of six months from the initial application stage to the granting of a divorce will also be created. This will offer couples the time to reflect and turn back, or where reconciliation is not possible to agree on important arrangements for the future – such as how best to look after their children.

The changes will not come into effect until later next year to allow the careful implementation of the necessary changes to court, online and paper processes.

The idea behind this change to divorce law is to make the divorce process kinder and less confrontational and to no longer hinder matrimonial lawyers by an outdated law which encourages couples to play the “blame game.”

It is hoped that divorce lawyers will be better able to support separating families to come to constructive, amicable arrangements that benefit everyone involved, particularly children.

Specifically, the Divorce, Dissolution and Separation Act will:

I have experienced divorce twice myself.  For those of you who haven’t been through the divorce process, let me tell you it can be awful, especially if it is an acrimonious one.

My first marriage was a long one of 18 years and our relationship lasted 26 years.  My first wife ended it.  She had to cite a number of negative examples of my behaviour in order to be granted the divorce.  The reality was we had simply grown apart.  That was it.  Unfortunately, our divorce was one of those acrimonious ones.  Ours was one of only 10% of all divorces in the UK that went to three court hearings.  The last one lasted 3 days and we were each represented by a barrister.  It was a costly exercise.  In total the divorce cost me £42,000 and my ex-wife £48,000 in lawyers’ and associated professionals’ fees. Ouch!  It was also costly in terms of the division of our matrimonial assets. There are, of course, no winners in divorce cases.

My second divorce was after just 12 months’ of marriage and a relationship that lasted four and a half years in total.  When I tried to petition for divorce after ten months of marriage I was shocked to learn that you have to be married for at least 12 months before you can apply for a divorce.  This time the process was much quicker and significantly cheaper.  I used an online “quickie divorce” lawyer, I completed the relevant form and within a matter of 2-3 months, I received my decree nisi which was swiftly followed by my decree absolute. The whole process cost me the princely sum of £830 most of which was the court fees.  I was the one this time who had to cite the negative examples of behaviour in order to be granted the divorce.  Not very nice because it basically rubs salt into the wound.

Interestingly I did not have to pay anything to my second ex-wife as our marriage was classed as a short marriage because it lasted less than five years.  She was financially independent anyway and she didn’t want anything from me in any case.

Fortunately, not many of our clients divorce but when they do we are able to help them by advising them on the division of their assets, especially pensions.  We often work with matrimonial lawyers in this respect.  Such lawyers especially like our cashflow planning service, Money Forecast, which really helps them to advise their clients on how best to financially secure their divorce.

Both Cholpon, my wife and fellow director, and I are members of Resolution, the largest membership organisation for family justice professionals in England and Wales, representing over 6,500 practitioners.  Most of its members are matrimonial lawyers but other specialists, such as we, may join too because of our specialism in pensions on divorce.

So if you are in the unfortunate position of needing advice on divorce do not hesitate to get in touch with us.  At the very least we can refer you to one of our panel of divorce lawyers and/or advise you on the division of your assets, especially your pensions, using Money Forecast.  You know it makes sense.