The Great Wealth Transfer And Why It Matters To You 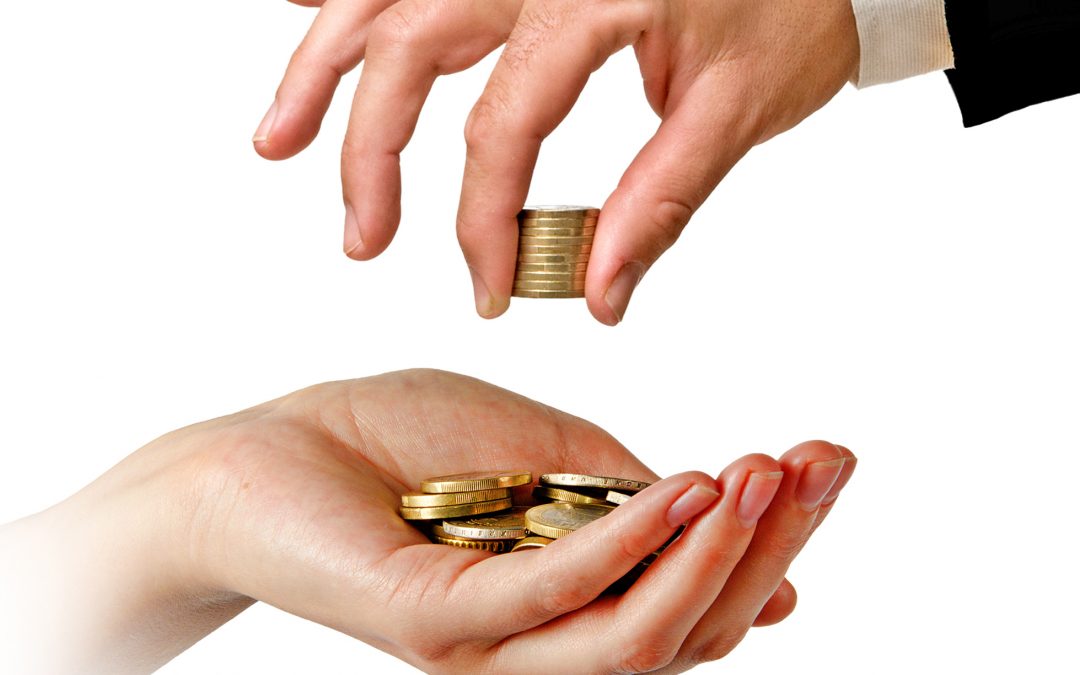 A recent survey by Russell Investments has revealed some really insightful findings on intergenerational wealth transfers.

A huge sum of wealth is transferred to beneficiaries every single year – whether in the form of inheritance after death or by gifting. However, over the last few years, headlines about the inheritance wealth economy and the big generational wealth shift have appeared just about everywhere. This is the result of research released by a number of firms about exactly how much money is expected to be passed on over the upcoming three decades (1). It will be a lot more than we’ve seen before.

All reports have reached the same conclusion: we are on the brink of a vast shift in assets. By 2027, it is expected that wealth transfers will nearly double from the current level of £69 billion to £115 billion every year (2).  It has been described as ‘the Great Wealth Transfer’ of the 21st century (GWT). 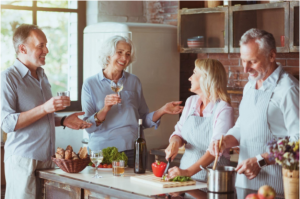 The two key drivers behind the Great Wealth Transfer

According to the King’s Court Trust, £5.5 trillion will move hands in the United Kingdom between 2017 and 2055, with this move set to peak in 2035 (3). Why? Well, there are a number of contributory factors that account for this, the two key ones being:

The total net wealth of private households in Great Britain was £14.6 trillion from April 2016 to March 2018, an increase of 13% in real terms from April 2014 to March 2016, mainly due to increases in private pension and net property wealth.

So, who benefitted from the increase in property prices and rising stock markets? Baby boomers (those now aged between 53 and 72), who were able to get on the property ladder in the 1980s and stay on it. Indeed, the Office for National Statistics claims that it is the greatest contributor to the change in UK net worth that we have ever seen (4). Thanks to this capital growth, property is expected to account for more than 70% of the wealth transferred over the coming years.

Furthermore, thanks to low-interest rates and quantitative easing, fixed-term final salary pensions have soared in value, adding to the net worth of UK private households. Meanwhile, pension freedoms around final salary pension transfers have led to more and more people checking out of their defined benefit pension schemes and cashing in. Furthermore, as pension transfer values have improved, the number of British citizens making the most of 2015’s pensions freedoms have increased. In total, according to the HM Revenue and Customs, £16 billion has been withdrawn. However, the Office for Budget Responsibility recently revised lower their previous drawdown estimation figures, showing that the rate of transfers is indeed slowing (5).

Like their net worth, the life expectancy of baby boomers has also increased. Thanks to a greater awareness of healthy living practices, medical advancements and improved assisted-living facilities, we are all living longer. Life expectancy in the UK at age 65 has significantly risen since 1984 – from 13.0 to 18.0 years for males and from 16.9 to 20.7 years for females (see below chart). 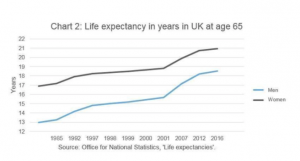 Living longer means that our senior community are holding onto their assets for longer – and reaping the rewards.

£1 trillion will move hands between now and 2027 (6). Spouses, children, grandchildren (and nominated persons) are going to receive large bulk sums, all in one go.

Russell Investment’s survey revealed that 64% of high net worth individuals, HNWIs, under 40 are considering or plan to consider investment returns as their primary source of income within the next five years.

More than 60% of people plan to pass their entire wealth upon death. Though this may seem understandable (due to many holding onto their assets to sustain their lifestyle, or due to the taboo subjects that are money and death), limiting one’s wealth to full transition on death may actually not be the most sensible thing to do. In fact, the Inheritance Tax burden alone should warrant some pre-death distribution. 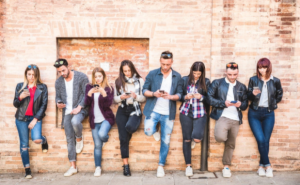 It is vitally important for people of  ‘the Sandwich Generation’ (those who support both their children and their parents) or the younger generations (those between 18-35) to engage with their benefactors and their financial planners as early as possible. This is because they need to plan for how their objectives can be satisfied now, rather than on death.  After all, “Failing to plan is planning to fail.”

According to Victor Preisser, co-founder of the Institute for Preparing Heirs (8).“Over 90% of heirs promptly change advisers when they receive their inheritances, and 70% of families lose control of their assets when an estate is transitioned to the next generation.” The best-placed advisers to assist are of course the existing financial planners who can ensure a smooth and tax-efficient transfer of wealth between the generations.

So if you are looking for advice on how best to pass on your estate to your loved ones why not ask us how best to do it?* You know it makes sense.

*The Financial Conduct Authority does not regulate tax advice. The contents of this blog are for information purposes only and do not constitute individual advice. You should always seek professional advice from a specialist.