The peculiarity of special dividends 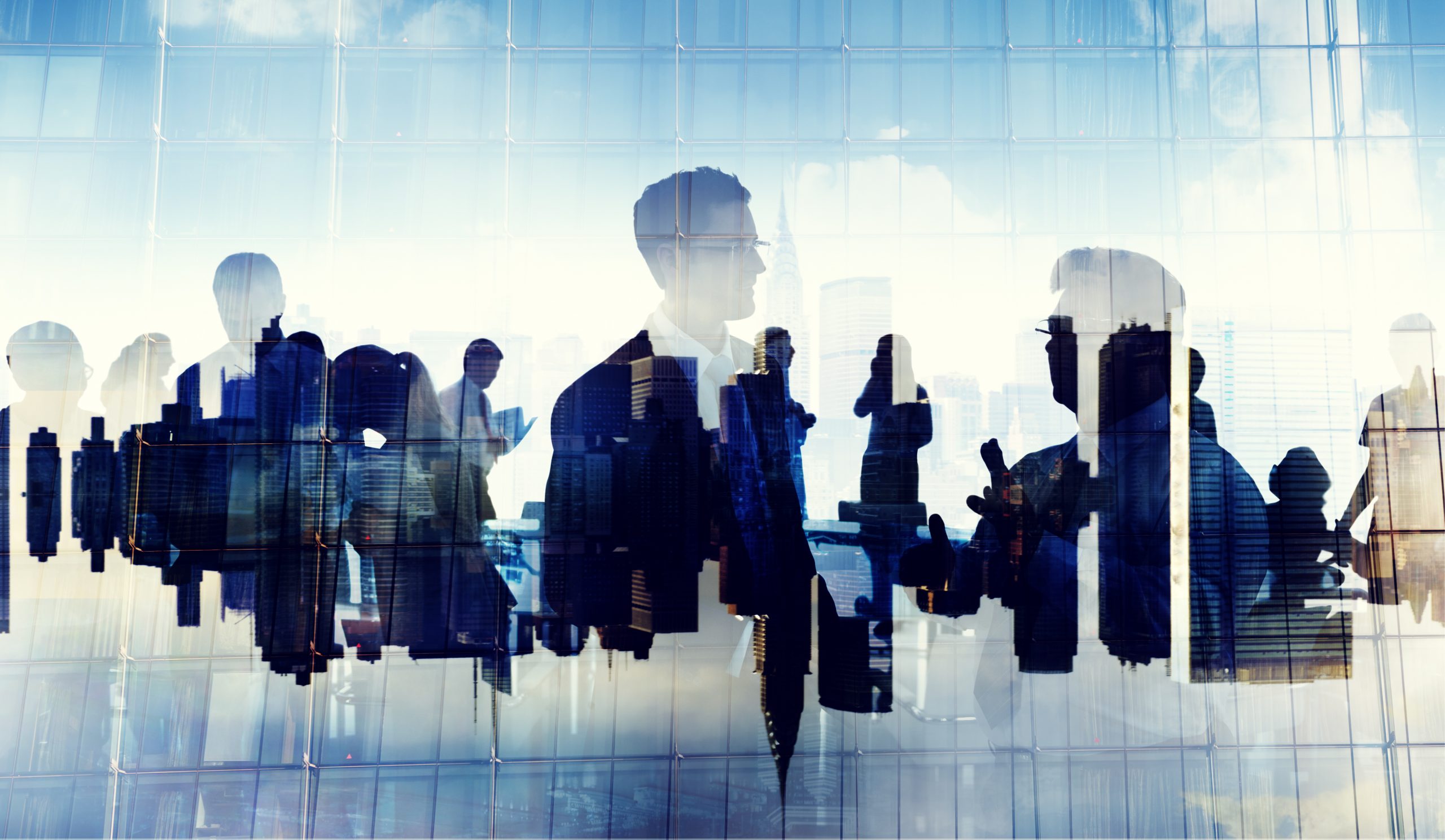 Why is this? I hear you ask.

Well although dividends are not officially classed as business expenses they are nonetheless a cashflow expense of a company which UK PLCs are expected to pay typically once or twice a year. It is a similar situation in the United States though the large technology companies do not usually pay dividends.

On the hand Capital Gains Tax on capital gains from selling shares is taxed at a rather benign rate of just 10% for basic rate taxpayers and 20% for higher rate and additional rate taxpayers. Furthermore each individual is entitled to a tax free annual CGT exemption of £12,000.

So from a serious investor’s point of view capital gains are far more preferable than dividends for tax planning purposes.

The advantage of special dividends is that the company doesn’t come under pressure to repeatedly pay them because they are one-off distributions unlike regular dividends.

One of the disadvantages of special dividends is that the amount paid in dividends immediately reduces the value of the shares by the same amount. A further disadvantage is that investors may become suspicious that management lacks ideas how to invest to grow the business or may simply be suspicious of the executives’ motives which can, and does, lead to subsequent periods of underperformance of the shares.

Microsoft suffered from this issue in 2004 when they paid a particularly high special dividend of $32bn out of a cash reserve of $50bn. Of course owners with large stakes in these companies receive relatively large personal dividends on these occasions. Bill Gates personally received a special dividend of $3.3bn on this occasion. So the personal interest of company owners is a further issue to consider.

Interestingly the amount of money spent by companies on special dividends is rising. I am not at all convinced this is a good thing but only time will tell.

In Asian countries the philosophy is very different. As a rule companies simply do not pay dividends. They prefer to re-invest the money into their companies. None other than Richard Branson is a great believer in owning private companies rather than publicly quoted ones. One of the reasons for this is because he doesn’t believe companies should be paying away a significant amount of their profits in dividends to shareholders. I agree.