The perils of illiquid investments 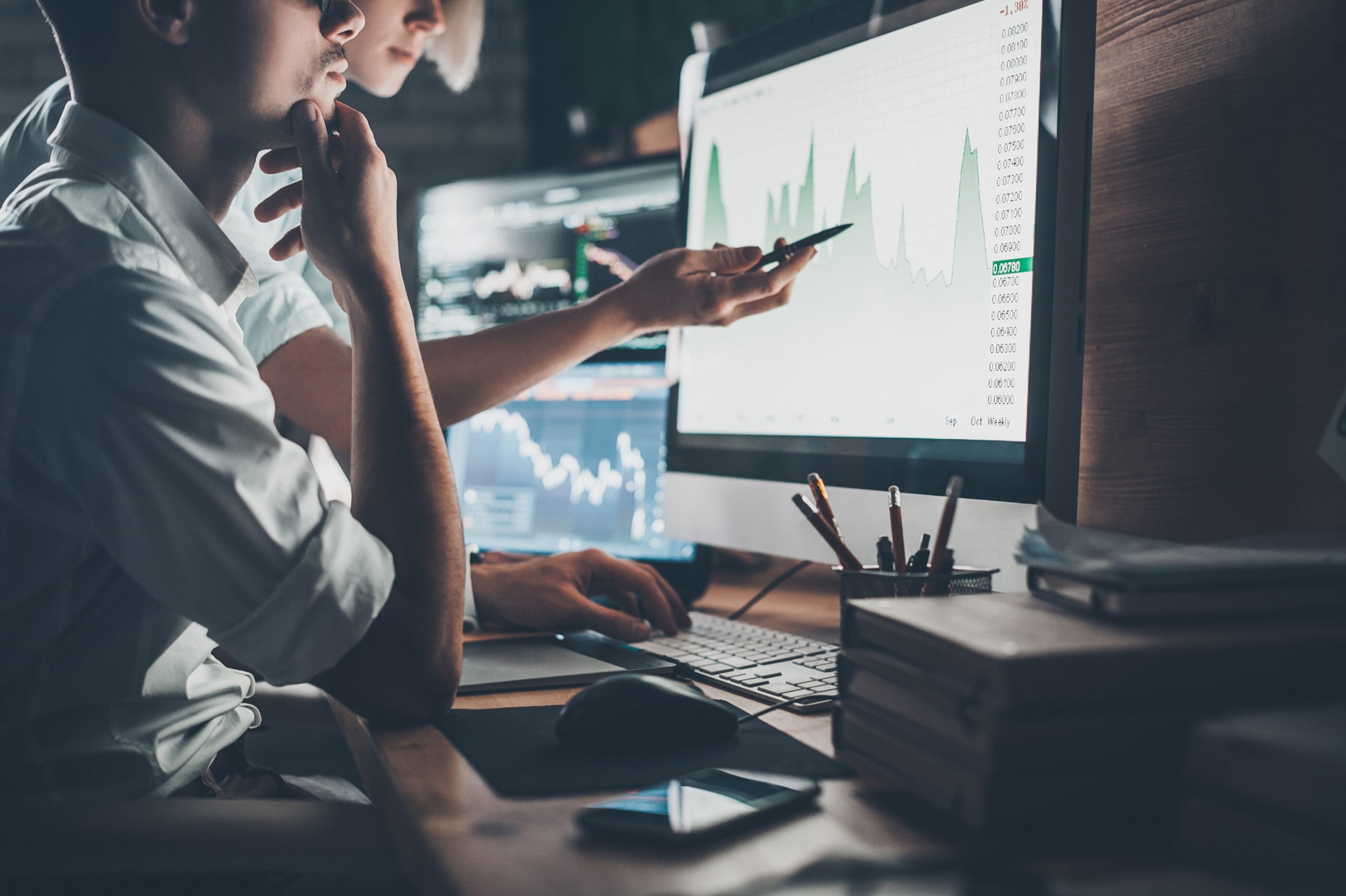 The ongoing saga of Woodford Capital highlights just how ruinous illiquid investments can be for investors.

So, what are illiquid investments? Illiquid refers to the state of a stock, bond, or other asset that cannot easily be sold or exchanged for cash without a substantial loss in value. Illiquid assets may also be hard to sell quickly because of a lack of ready and willing investors or speculators to purchase the asset.

Link Administration, the Woodford Capital funds administrator, recently announced the amount of the first capital distribution investors will receive from the Woodford Equity Income fund formerly managed by Neil Woodford. The payment was the first tranche of the liquidated assets for investors who have been trapped in the fund since June last year.

This payment represents just over 70% of the current fund value and has been raised from the sale of the liquid element of the portfolio. Investors will be acutely aware that a large portion of their investment remains trapped in the illiquid, unquoted holdings that Park Hill, the private equity firm, are trying to sell. Selling the liquid holdings was the easy bit. For Park Hill, it is a hugely challenging task to sell the illiquid holdings in a timely fashion and investors still remain in the dark as to how long they will have to wait for the remainder of their money, and importantly, how much they are actually likely to get back.

It is highly likely that investors will suffer losses of 50% or more compared to the launch price of the fund’s units and that they will have to wait a long time to receive the rest of their money, probably years.

The problem is that Woodford flouted the rules and at one stage had up to an estimated 50% of the fund’s investments in unquoted, illiquid shares. The FCA’s rules prohibit more than 10% of the fund being invested in such shares.

In recent months, unusually high and sustained outflows from the M&G Property Fund have coincided with a period where continued Brexit-related political uncertainty and ongoing structural shifts in the UK retail sector have made it difficult to sell commercial property. This has led to a temporary suspension of the fund.

Property funds are affected at times because the fund managers cannot sell a commercial property immediately as it is usually tenanted under a long term lease and it takes time to sell a property. So from time to time this can be an issue. This is why we do not invest a large proportion of a client’s investments into property funds.

Another investment sector which has illiquid investments is, of course, that of esoteric tax efficient investment schemes such as the Enterprise Investment Scheme (EIS), Seed EIS, so called Inheritance Tax Service (ITS) schemes and, to a lesser extent, Venture Capital Trusts (VCTs). There are others too numerous to mention. We have, of course, recommended such schemes to some of our clients in the past but they have always formed a relatively small portion of their overall investments a) because they are high risk investments and b) because they are illiquid. These investments do, however, have significant tax benefits.

Our sister company, Minerva Money Management’s, fund, The CCM Intelligent Wealth Fund, does own shares in an unquoted company called Juvenescence. The investment represents about 8% of the fund’s value. However, the shares were acquired at $24.70 each and have recently been priced at $46 a share for the latest funding round. The directors have publicly announced that they intend to publicly float the company in the first half of 2021. If they do so it is expected that the price of the shares will be priced at a higher level. Once the shares are floated the fund will no longer be invested in any illiquid stocks.

So illiquid stocks may form a part of your overall portfolio but it rarely makes sense to have more than just a small element of it invested in such assets for the reasons given.

Do bear this in mind when investing in the future. You know it makes sense.