The advantages of investing in offshore bonds 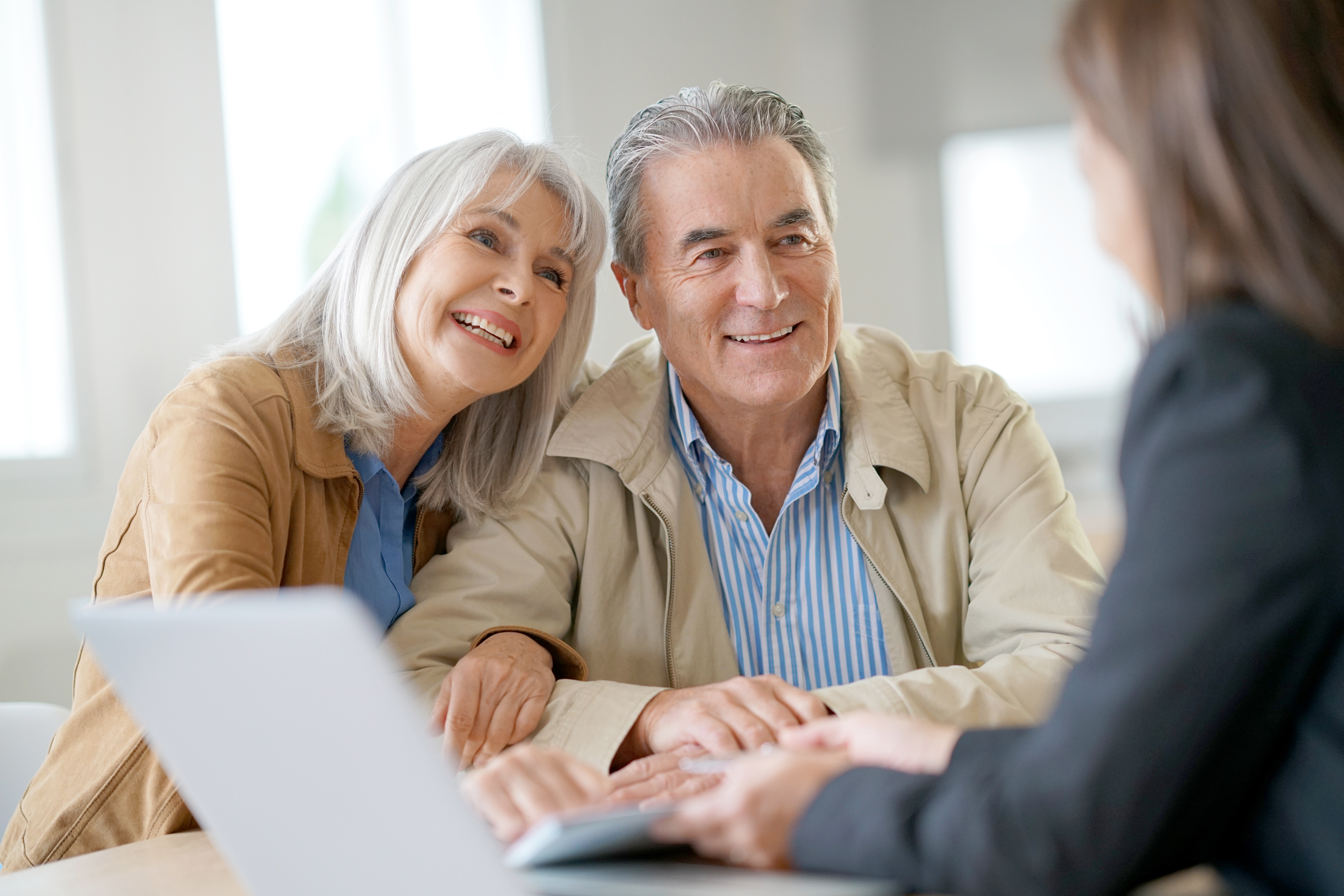 Bonds mean different things to different people. The reason for this is because there is a myriad of investments known as bonds. For example there are Building Society bonds, bank bonds, government bonds, corporate bonds and investment bonds to name but a few.

What I am going to concentrate on today are investment bonds. Such bonds are only issued by insurance companies. To give them their full official title, they are technically known as non-qualifying single premium whole of life insurance policies. So they are, in effect, insurance policies though the actual amount of life insurance is only usually a notional 1% of the single premium. Investment bonds are, to all intents and purposes, simply investments which happen to be governed and taxed by insurance company legislation.

The main difference between offshore investment bonds and UK ones is that offshore bonds suffer virtually no taxation at source other than a very small amount of withholding tax on certain overseas dividends. Therefore investors’ gains on offshore bonds are likely to be greater than those on UK ones because of the substantially lower amount of taxation levied on offshore insurance companies. The tax reduction isn’t as high as 20% because conversely offshore companies cannot claim tax relief on their expenses. Nonetheless there is still a large enough difference in taxation to give offshore bonds a definite tax advantage compared to UK ones for investors.

The gains on both UK and offshore bonds will one day be subject to Income Tax on the individual investors but taxation on the so-called chargeable events (gains) only occurs on a full or partial encashment of such bonds. Even so, no Income Tax may be immediately charged because of the 5% rule.

Well basically investors in both UK and offshore bonds may surrender (encash) up to 5% per annum of their original investment amount without becoming immediately liable to Income Tax on the chargeable gain. This is because such a gain may be tax deferred for up to 20 years as long as no more than 5% of the original investment is withdrawn each year. If no money is withdrawn annually then the allowance may be accumulated and used later.

The interesting thing about such investments is that you could invest in an offshore bond potentially for a hundred years or more and pay virtually no taxation on its gains even after withdrawing the full amount originally invested and still leave a substantial sum well in excess of the original investment amount to your heirs.

How is this possible?

The point of adding young lives assured is simply to prolong the duration of the bonds. You see, without the young lives assured, the bonds will be automatically surrendered on the last of the couple’s deaths which may, at that point, trigger a large tax bill. A bond need not be encashed until the last of the lives assured has died. This gives the beneficiaries absolute flexibility over when the bond eventually gets encashed which means they have time to plan the most tax efficient way to surrender it. In other words it will result in the lowest possible taxation of the bonds’ gains which could even be zero!

The interesting thing is that humans’ life expectancy is predicted to increase to 120 years over the next 20 years so the effect of adding grandchildren as lives assured could well be to extend the life of an offshore investment bond to more than a century!

When you consider there is no limit to how much you can invest in an offshore investment bond other than the life insurance company’s own maximum investment limit unlike ISAs and pensions, you could, in effect, create your own super ISA or super pension equivalent of a tax deferred investment for more than 100 years. This is quite a prospect.

Furthermore, unlike pensions which are regularly subject to legislative change, the legislation covering investment bonds is relatively benign which means that it doesn’t change very often and, when it does, usually very little changes, only tinkering at the edges. This is good news for investment bond investors.

Over the following few weeks and months I intend to write more about the various ways in which you can legally mitigate Income Tax on both UK and offshore investment bonds.

In the meantime if you would like advice on tax efficient investments, why not get in touch with us? You know it makes sense.