The simple way to get the best returns on your investments 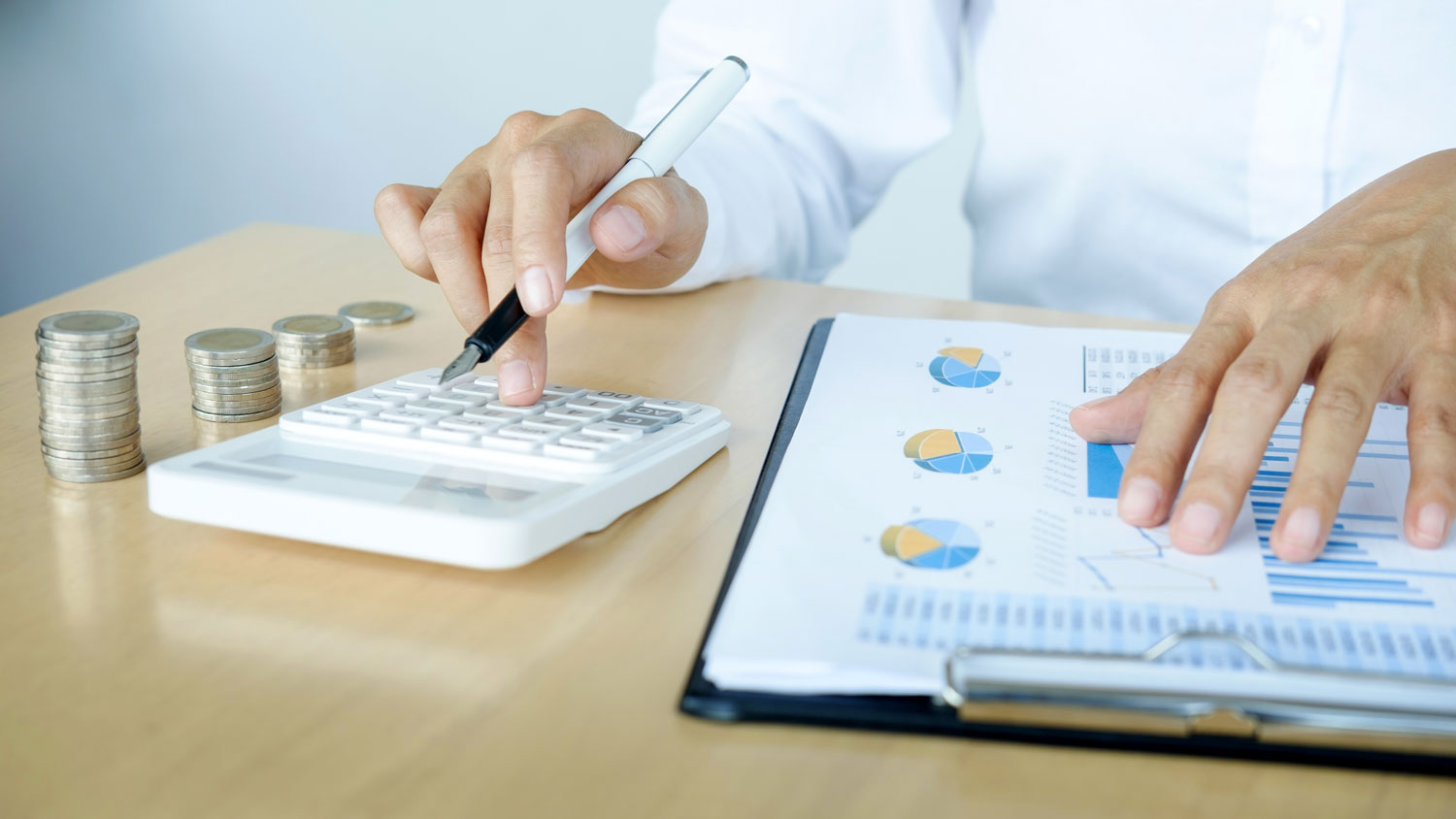 The world’s greatest investor, Warren Buffett, is famous for being what’s known as a “buy and hold” investor.  In other words, he finds great stocks with fantastic brands such as Coca Cola and American Express, then invests in the long term, sometimes for decades.  As he has become the third richest man in the world, his strategy has been proven to work.

I have researched timing the market many times and I have discovered that it is impossible to do so.  Fidelity produced some research a number of years ago, which conclusively proved that by not being invested in shares even for just a few days during a long investment period, of say 10 years or more, you were likely to achieve much lower returns than if you had remained invested.  For example, the impact of missing the best 10 days of the FTSE All-Share Index between 1986- 2016 meant that an investor would have achieved an investment return of 50% less than if he had remained invested on those 10 days.  This is according to a Vanguard paper written by James Norton in April 2017.

Over periods of 10 years by investing in shares you have a 90% probability of beating the returns from cash.  Over a period of 18 years, the probability rises to almost 99%!  This is according to the 55th edition of the Barclays Capital Equity Gilt Study that was published in 2010.

So, it appears that by investing in shares and remaining invested long term through thick and thin you are likely to achieve superior investment returns.

James Norton also came up with the following advice:

“Sticking to the following rules should certainly help though:

If you are investing for ten, 20 or even 50 years we know with certainty there will be bad years. However, time and time again, investing rewards patient long-term holders who stick to their plan.

Remember, it’s time in the markets, not timing the market that counts.”

So, if you are interested in maximising the returns from your investments, why not get in touch with us?  You know it makes sense.