What the Woodford debacle teaches us 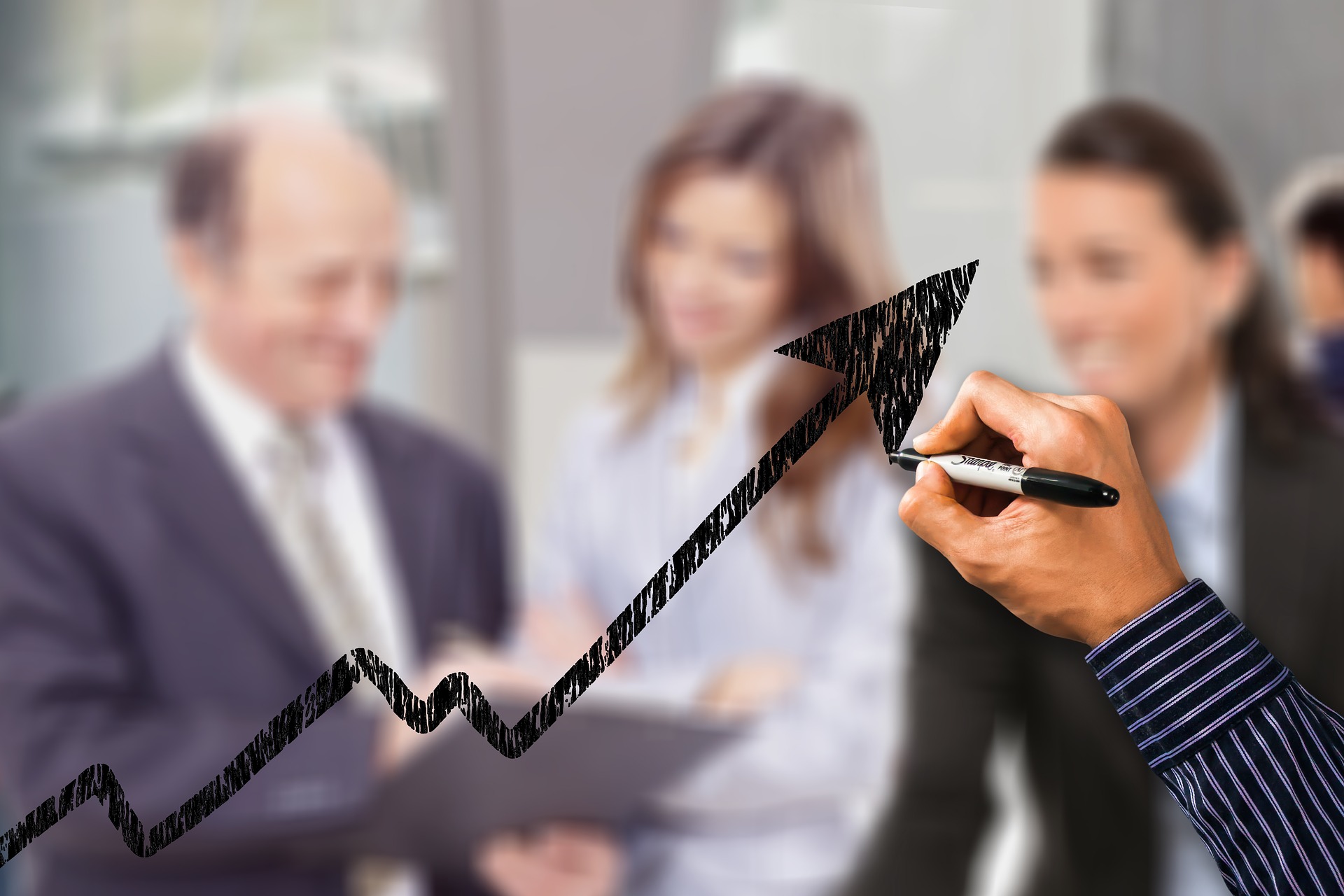 Warren Buffet once said: “It takes 20 years to build a reputation and five minutes to ruin it. If you think about that, you’ll do things differently”.  His statement is particularly pertinent in respect of Neil Woodford, the one-time top flying fund manager for Invesco Perpetual.

In its first year Woodford’s funds produced excellent performance, but ever since they have performed awfully.  For example, in the last 2 years his flagship fund, LF Woodford Equity Income, has fallen 34%, whereas the FTSE All Share Index has risen 5%.

Woodford Equity Income has been suspended by the FCA, because it cannot cope with the huge amount of fund withdrawal requests.  The tipping point was the recent withdrawal request of £263 million by Kent County Council’s pension fund.

The problem isn’t the withdrawal requests as such.  Every fund has to ensure most of its investments are liquid, in other words can be bought and sold quickly on a stock exchange.  The FCA allows up to 10% to be held in illiquid stocks as a safeguard. The problem has been that Woodford has invested far more than 10% in unquoted shares by getting around the rules.  For example, he moved some of the shares into his own Woodford investment trust at highly questionable valuations. He also invested in unquoted shares in Guernsey. So, he hasn’t done anything illegal as such, but he certainly hasn’t worked within the spirit of the rules. The problem is that it is estimated that as much as 50% of the shares may be invested in unquoted shares. Bearing in mind the official limit of 10%, investing up to 50% in illiquid stocks is not within the spirit of the rules to say the least and is highly dubious.

Furthermore, the Woodford Equity Income Fund has a highly misleading name, because it doesn’t invest primarily in equity income shares.  Instead, it invests in many non-incoming producing shares and many unquoted, illiquid, high risk shares. This is a flagrant breach of FCA rules.  You have to invest according to the remit of your fund. The FCA’s rules are quite clear on this.

In the meantime, whilst investors have lost a lot of money, he has been funding a lavish personal lifestyle and has paid himself huge dividends from his company including a £36.5 million dividend to a company of his, called Woodford Capital in 2017/18.  He owns a property in Tetbury, which was bought for £14 million in 2013. He has since added a dressage arena and stables to fulfil his and his wife’s interests in horses. He also owns a £6.3 million holiday home in Salcombe, Devon.

Unfortunately, his story sounds similar to the Sir Philip Green one, where he asset-stripped BHS, quite legally, and paid himself and his wife £200 million in dividends, which contributed to funding expensive yachts, whilst the BHS’ pension scheme got into deficit to the tune of £700 million!  You really couldn’t make this sort of stuff up, could you?

Two of the largest companies in the UK , Hargreaves Lansdown and St James’ Place, invested huge sums of their clients’ money into Woodford funds and kept it invested, until recently, despite dire past performance over the previous 4 years.  You truly have to wonder how their recommendations could ever have been justified!

Then there is the regulator, the FCA, which has been asleep on the job, as usual. How the FCA could have allowed this situation to exist and continue when they were well aware of the Woodford problems last year is beyond me, but doesn’t surprise me at all.

If you are invested in any Woodford funds or know anyone who is why not refer them to us?  Our sister company, Minerva Money Management’s fund, The CCM Intelligent Wealth Fund has increased in value by more than 10% this calendar year to date, whilst the Woodford Equity Income Fund has fallen in value by more than 10%.  So, once the Woodford Equity Income Fund’s suspension is lifted such investors could do a lot worse than re-invest their money with us.

So, if you would like excellent, honest, sound and regulatory compliant investment advice do contact us.  You know it makes sense.