The benefits to UK investors of a no trade deal Brexit 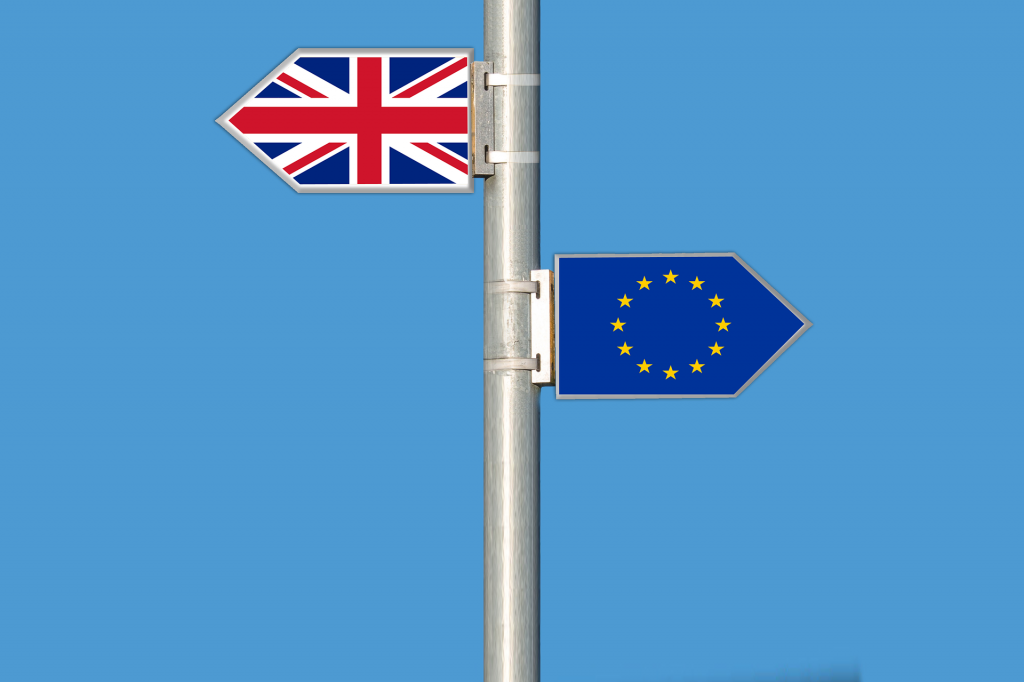 If you are like the vast majority of the British electorate, you will by now be fed up to the back teeth of the Brexit debacle. In a curious twist of fate, we have a leader, Theresa May, who is a Remainer and an opposition leader, Jeremy Corbyn, who is a Brexiter. We also have a leader who is not acting anything like a leader and who is running the Tory party with policies that are remarkably similar to Ed Miliband’s recent Labour Party’s policies. As for Corbyn, we have an opposition leader who is clearly a communist. Confused? If not, you should be!

The problem, as I see it, is that Theresa May is trying to negotiate a trade deal with the EU, which will involve us remaining in the Customs Union. This means that the EU will continue to set rules for us, meaning we will continue to be effectively members of the EU but without a vote. As for the proposed payment of the £39 billion “bribe” to remain in the Customs Union- what is that all about? Brexiters did not vote for that. May frequently states that “Brexit means Brexit”, whereas her actions imply that “Brexit means remain”.

Whether you are a Remainer or a Brexiter, the fact remains that we had a referendum and we voted to leave the EU. It’s called democracy. Remainers seem to have conveniently forgotten this. We did not vote to remain in the Customs Union nor did we vote to pay a “divorce settlement” of £39 billion either, especially as there are no EU rules or legislation that require us to make such a payment. In my opinion, if a trade deal on such terms emerges it will be a complete abuse of democracy.

Virtually all of the news in the media is anti-Brexit, uninformed, uneducated, and it is driven by scaremongering, lies and uncertainty. It’s the old adage “Bad news sells”. There are scant articles or books on the positive merits of a so called Hard Brexit and, in my opinion, there are numerous advantages of such an approach.

Firstly, did you know that none of the 3 most successful world economies of the USA, China and Japan has a trade deal with the EU and none of them is required to have open borders in order to trade with the EU either? Furthermore, none of them are forced to pay tens of millions of pounds to the EU merely to trade with it and to be in the Customs Union.

There are many very successful economies in countries such as Australia, New Zealand, China, Japan, USA, Switzerland and Norway, who trade internationally successfully without being members of a trading block of nations such as the EU. Great Britain used to run a third of the world, so the idea that we cannot cope alone is, quite frankly, ludicrous. We have a fantastically successful economy, which remains the 6th largest in the world, despite the fact that we are just a small island.

What would happen if we Brexited without a trade deal and paid the EU nothing? Well, I predict, the EU would come running back, begging to do business with us. Why? Because we have a £60 billion trading deficit with the EU, so the EU needs us far more than we need them. This puts us in a great negotiating position. However, the reality is that the EU doesn’t want to negotiate with us, because if they were seen to make it easy for a member to leave, then they would be worried that many other countries would follow our lead and leave too.

I believe, a no trade deal with no divorce settlement is a great result for Great Britain. It will mean that we can conduct trade worldwide tariff free and outside the straitjacket of the protectionist, undemocratic, dictatorial and ultimately corrupt EU. The most successful trading nations in the world trade tariff free. We could join them. For starters, food prices will tumble, because the EU puts tariffs on the imports of non-EU countries, which make up 93% of the world population. With free trade under World Trade Organisation (WTO) rules we will be able to drop those tariffs and import food much more cheaply. Where else do you ever read of such a positive economic impact in the media?

UK trade has changed dramatically over the years. 75% of our economy is now service sector rather than manufacturing and we have many world leading service companies in the UK who are set to thrive post Brexit, especially in the technology, science and engineering, life sciences and renewable energy sectors.

Why is most of the media reporting so negative about Brexit? It’s because the establishment wants the status quo as they are doing quite nicely at the moment, so why rock the boat? It has nothing to do with common sense or reality. The same so-called experts were warning of doom and gloom when we left the European Monetary System in 1992. It was the best decision we ever made as EU members. Many other EU countries’ economies have suffered terribly by remaining in the EMS and its successor, the Euro.

In my opinion, a Hard Brexit will mean some short term hassle and aggravation with imports and exports, but in the long run there will be massive economic benefits to Great Britain being freed from the shackles of the EU. The EU as an economy is shrinking, many of its members are struggling economically, especially the so called PIIGS countries. Italy will definitely leave the EU, because the country is insolvent and cannot pay off its debts. France may well follow. Unlike Greece, both of these countries’ economies are too large to bail out.

In my opinion, we are deserting a sinking EU ship and just in the nick of time. It’s merely a matter of time before the Euro and then the EU sink without a trace. It’s demise is inevitable if you understand the economics of it. When that happens, I will breathe a huge sigh of relief.

So, if you would like advice on where to invest post-Brexit, why not contact us for a financial review? You know it makes sense.