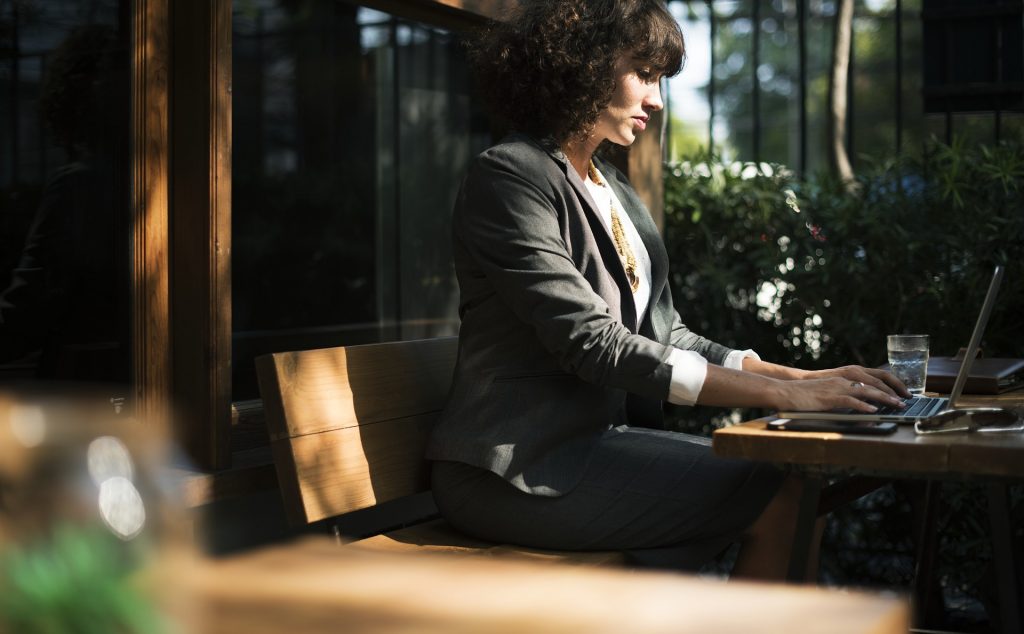 In my personal experience female investors tend to be lower risk investors than their male counterparts.  I have lost count of the number of times a husband’s attitude to investment risk has scored higher than his wife’s.  I estimate that in 9 out of 10 cases this is what happens. However, it appears that things are starting to change.

Climate change and sustainability are themes that female investors find highly engaging. According to Morgan Stanley, 84% of women say they are interested in investing for impact and sustainability, versus 67% of men. This tallies with the rise of environmental, social and governance (ESG) investing. However, this ethos isn’t necessarily applied to the investments women make in the traditional sense of the word. Women reinvest 90 per cent of their earnings back into their families and communities, focusing on education and health in particular, according to research by the World Bank presented at the World Economic Forum in February 2019.

According to the Boston Consulting Group, women’s private wealth is expected to be more than 30% of total wealth by 2020. Women are controlling more money, whether they earn it, manage it for their household or inherit it. More women are starting to out-earn their partners or become the main breadwinner. Increasingly more women are investing in their own businesses too.

The stereotypical image is one of men who are financial daredevils and like risk whereas women are cautious and want security. In other words, men are considered to be more risk-friendly than women. Or to rephrase the title of a bestseller, “Men buy shares from Mars and Women have a savings account on Venus”.

Anja Peter of Bank Coop in Switzerland concurred that “naturally, there are differences between men and women, biologically and socially, and this is reflected in investment behaviour”.

For instance, women are generally more interested in such issues as ecology, ethics and microcredits.  However, when it comes to the crunch, this interest does not always have an effect on the actual investment decision.

Another study conducted at the Centre for Financial Research at the University of Cologne found that female fund managers switch around their portfolios less than their male colleagues. Furthermore, women’s strategies, and the subsequent performance, tend to be more stable.

The German Institute for Economic Research (DIW) evaluated data on the investment behaviour of more than 8,000 men and women.

At first glance, the study seems to confirm the standard view, but not all that strongly, as 38% of women were invested in risky financial products, such as stocks, whereas it was 45% for men.

However, the DIW does not believe this confirms an inherent risk aversion on the part of women. Women generally had about half as much to invest as men, which inevitably compelled them to be more cautious — that may be the real reason for the apparent risk aversion.

In the same vein, there are still relatively few women applying for jobs or working as financial researchers or brokers. Women continue to gravitate to fields where there are other women but this trend may change over time.

Interestingly, studies by the German Comdirect Bank and the DAB revealed that while women had less confidence in their financial knowledge than men, this was not matched by poorer investment choices and management. The study found that 58% of men rated their financial understanding as good or very good, but only 47% of women said the same. Furthermore, a large sample of almost half a million private portfolios demonstrated that in 2007 and the global financial crisis year of 2008 women did 4-6% better than men on average.

Over time, these differences are likely to decline, but not disappear altogether. After all, there are centuries of entrenched gender roles, and elements of those still remain- and to some extent for the foreseeable future.

Nonetheless, we can certainly expect many of the behavioural trends to diminish. After all, never before have there been so many highly qualified women who earn well, have money to invest and want do so securely and optimally.

It is really only in the past century or so that women have successfully broken down many of the barriers in a male-dominated world. The role to which women have been relegated has constrained both their financial knowledge and activities. This situation is changing constantly.

In my personal experience when husbands die and their widows take over the personal finance, investment management and estate planning activities for the first time they usually do it well.  This is because they tend to follow the advice given by their financial adviser more so than their husbands did previously in general.

So if you are a lady and you need advice on your investments do get in touch with us.  You know it makes sense.