If it sounds too good to be true it probably is 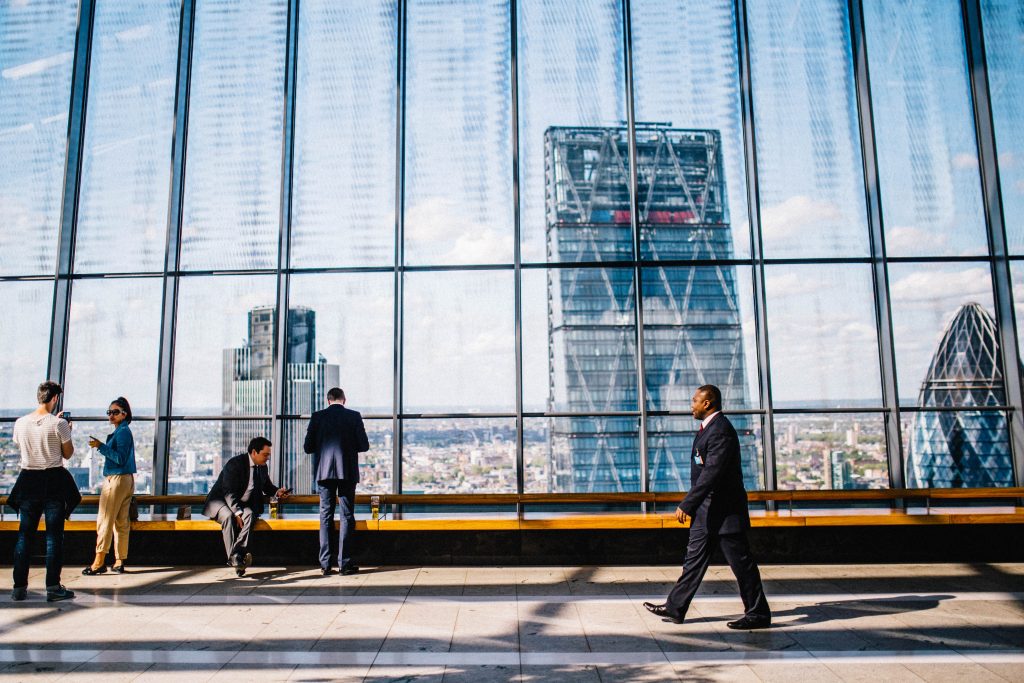 A year ago or so, I was being interviewed by Mike Barry on the radio show MK Today and was asked by Mike if investors should invest in London Capital & Finance mini bonds paying interest of up to 8.5% per annum.

A quick internet search on my iPad during the show gave the following information on the bonds:

“London Capital & Finance lends money to small and medium-sized businesses that want to grow. To raise funds, it offers bonds that pay between 3.9% and 8% a year. The pay-outs come from interest LCF charges on its loans.

There are three options — a one-year bond paying 3.9%, a two-year at 6.5% and three-year paying 8%. The minimum investment is £5,000 and you cannot access your money during the fixed period.

THE RISKS: LCF insists that companies put up property or other assets as security in case they can’t pay. However, you could take a hit if a company defaults.

LCF says it has repaid all interest and capital to investors since 2012. But the real test will be when there is a rate hike or downturn in the economy, when companies could struggle to repay debts.”

At the time I knew nothing more than this about London Capital & Finance so I told the listeners that whilst the high interest rate on offer was attractive you have to ask yourself, “If it sounds too good to be true, it probably is”.  At the time the top 5 deals being offered elsewhere were just 2.4%!

London Capital & Finance went into administration at the end of January with the funds of 14,000 bond holders at risk when the FCA ordered the company to stop marketing their mini bonds.  Such bonds are unregulated investments so the company could sell them but they had to be authorised by the FCA to market them.  The FCA is working with the company to ensure it returns as much money as possible to investors.

This reminds me of the Bernie Madoff scandal in the US some years ago.  Bernie Madoff ran what became the largest Ponzi scheme in history defrauding investors of $65 billion!  For decades his firm offered an investment scheme that offered much higher bond returns than were possible from the market.  Eventually the whole scheme collapsed.  Bernie Madoff was sentenced to 150 years in jail which began in 2009.  As he is now aged 80 he will never be released.

I am not saying that the London Capital & Finance mini bonds were a fraud, we won’t know that for sure until the outcome of this case is given to the public.  What I do know is that you have to seriously question any high return being offered that sounds too good to be true.  Better still, why not speak to a financial adviser?

So if you are interested in investing your money safely why not get in touch with us?  You know it makes sense.