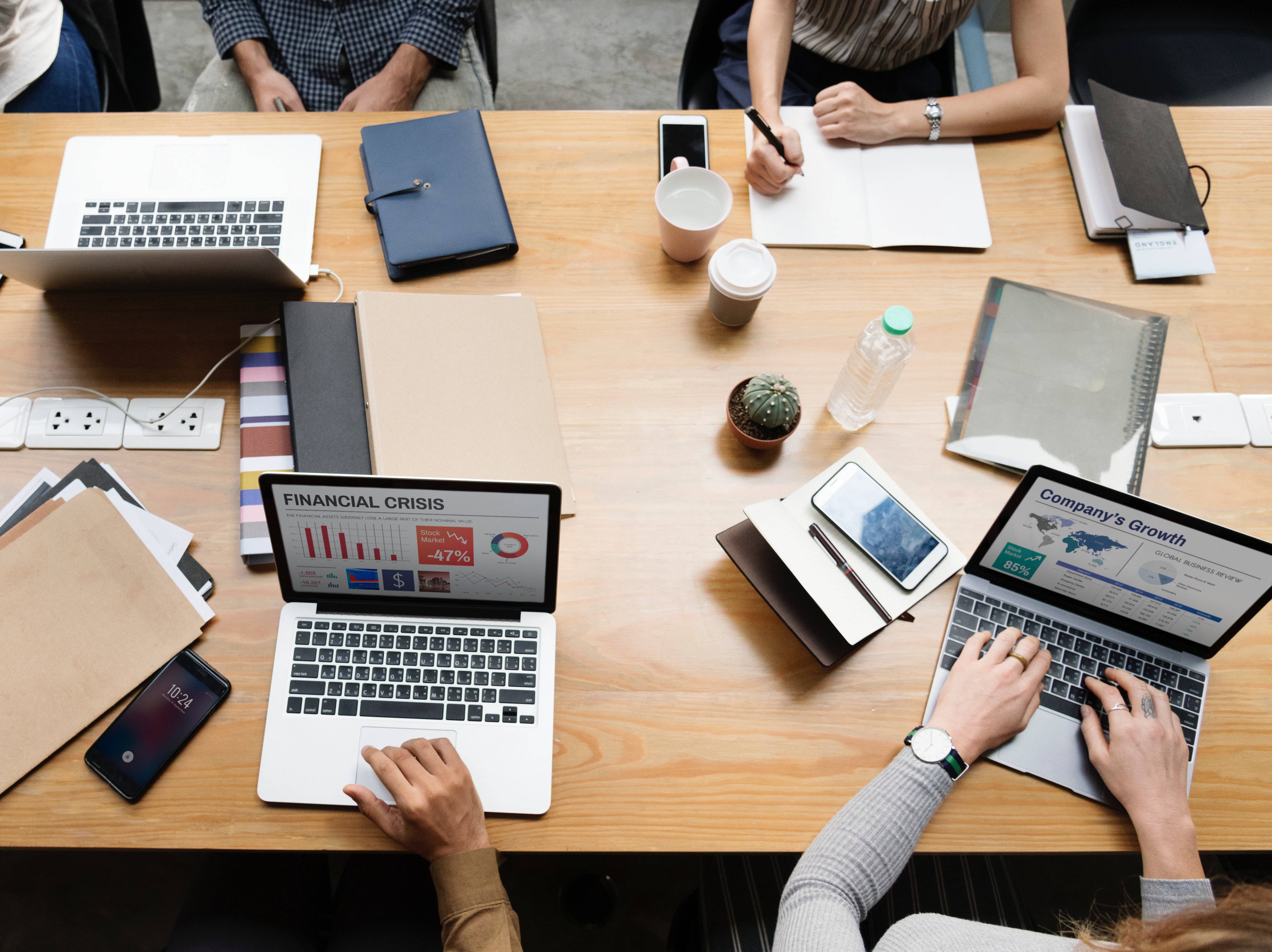 Warren Buffet, the world’s most successful investor and third richest man in the world, recently said that he expected returns from shares over the next 10 years to be very modest.  When such an esteemed investor as this makes such a forecast you have to take it very seriously indeed.

Of course, Buffet has been investing in shares since he was 11 years of age.  Yes, you read that right!  He is still working at the age of 88 and gets out of bed excited every morning to go to work with his small team of just 25 people.

Buffet is a very modest man, who lives a modest life which you could describe as relatively frugal.  He doesn’t have a computer.  He claims that his brain is a computer!  He sits at a modest desk in the corner of an open plan office.  He reads at least five hours a day and spends time simply thinking.  He claims that most business leaders in the US do not do this.  This means he doesn’t make rash and hasty decisions.  He says no to most things.

He values his time as he recognises it is the most precious resource we all have and it is the one thing we will all run out of, one day.  He limits meetings with new people to just 10 minutes.  Very wise.

So what’s the secret to his monumental success?  Investing in financial assets, of course.

So what exactly are real and financial assets?

Real assets represent tangible possessions such as property. Financial assets are cash, shares and bonds.  The other feature of real and financial assets, especially shares and property, is that such assets are capable of keeping pace with, and beating, inflation. That means that the value of your investments does not fall in real terms.

Of course, the most important asset he has invested in over the last 77 years has been shares.

The outlook for bonds is pretty poor over the next 10 years.  Cash is returning less than 1% p.a. and interest rates look likely to remain low for years to come.

So, if you would like to get your money growing more by investing in real assets,  do contact us.  You know it makes sense.  In real terms £1 has grown to £348 whereas bonds have grown to just £5 and cash to a mere £3?

I recently unearthed some extraordinary figures for dividends too.

Dividends rise in the UK, virtually, every year and the volatility is far lower than the actual prices of the same shares.  The only time there has been a significant reduction in dividends in the 140 years until 2011 was when we had the financial crisis in 2008.  Dividend pay-outs have now risen above the 2008 levels.

So, the moral of the story is to invest more money in real and financial assets and less in bonds and cash.  If you would like to learn more why not get in touch with us?  You know it makes sense.