Have you ever borrowed from the Bank of Son and Daughter (BOSAD)? 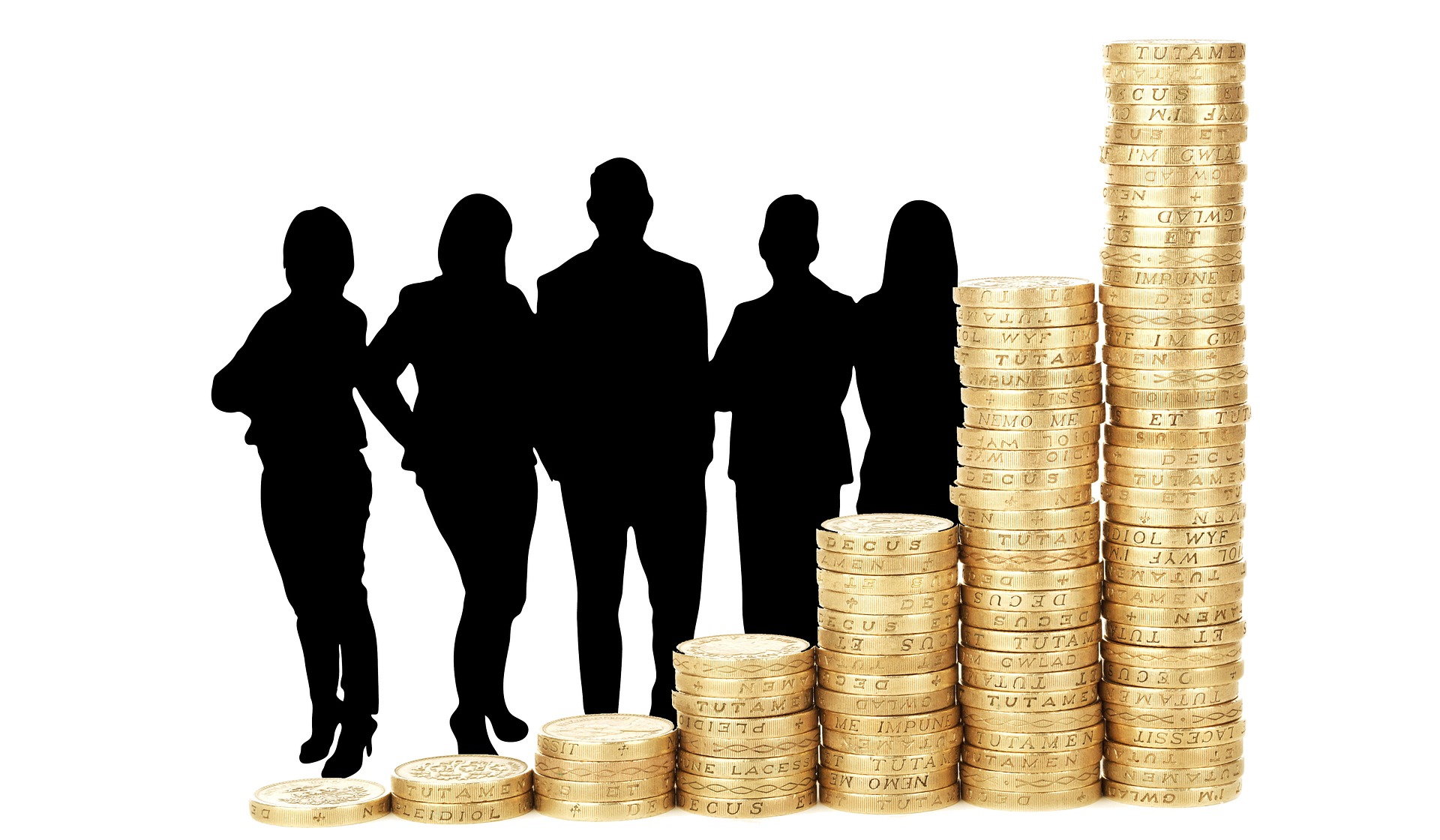 By now most of us have heard of the Bank of Mum and Dad (BOMAD). Increasingly parents are lending or gifting money to their children typically to put towards their first property purchase.

Legal & General recently confirmed that the Bank of Mum and Dad is now the tenth largest mortgage lender in the country.

However another, little known, family lender has emerged in recent years known as BOSAD or the Bank of Son and Daughter. The average amounts lent by children are lower than parents’ loans but the trend of borrowing from adult children appears to be an increasing one.

Why is this? Well, it appears that parents in their forties and fifties these days are more likely to have not been too good with managing their own money unlike their own parents. As a result, they may have lived more for today and put little aside for a rainy day. Many of their children may well have developed similar habits but others will have learned from their parents’ mistakes and become good savers in their own right.

The problem from the children’s perspective is that if their parents ask them for financial support they may feel guilty if they do not agree to help, especially bearing in the mind the large financial sacrifice their parents will have made in bringing them into the world, the cost of bringing them up and, no doubt, further education funding. So, it is a very tricky situation for a son or daughter to be in.

Although the children may feel guilty they should nonetheless do the right thing. This may mean saying no. If their parents have poor money habit lending them money may lead to financial problems to the lenders themselves. They shouldn’t be made to feel guilty at all. If their parents truly love them they will get over it and move on.

If, on the other hand, the parents have just simply been victims of bad luck, then their children may well wish to help them out financially especially if their parents have always been good with money.

There certainly is no black and white answer. Each case should be judged on its merits. Every situation is unique, so it needs a bespoke solution.

I have heard that you shouldn’t mix money with family, but I think it is inevitable in many respects. If you have a close family and you love each other, surely, you want to help out the members of your family who are less fortunate then you, don’t you?

I have been fortunate enough to spend time in poorer countries around the world and I never cease to be amazed at just how close knit families are and just how generous they are with less well-off members of the family. The lack of a welfare state is probably a contributory factor. Nonetheless it is very humbling to be amongst just generous people.

I decided to take a leaf out of their books a few years ago. I have helped all 3 of my adult children to get on the first rung of the property ladder, but not by lending them money. I have simply gifted them money to contribute towards their house deposits. Fortunately, they are all good with money and have saved money of their own. I simply helped them out.

Gifting money is good Inheritance Tax Planning too because such gifts become IHT free after 7 years. With all of us living longer it makes sense to gift money to your children and grandchildren, while you are alive and when they need the money most. Far better than gifting them money in your Will so they inherit it after they have retired.

So, if you haven’t done so already, do consider either lending or gifting money to your children and/or grandchildren. If, on the other hand, you are an adult son or daughter and your parents ask to borrow money from you, do consider their request carefully and, only lend the money, if you think it is the right thing to do and it will not lead to further financial problems for you personally down the line.

If you would like financial advice on your own situation whether you are a lender, a borrower, a giver or an investor, do not hesitate to get in touch with us. You know it makes sense.