When does putting all of your eggs in one basket make investment sense? 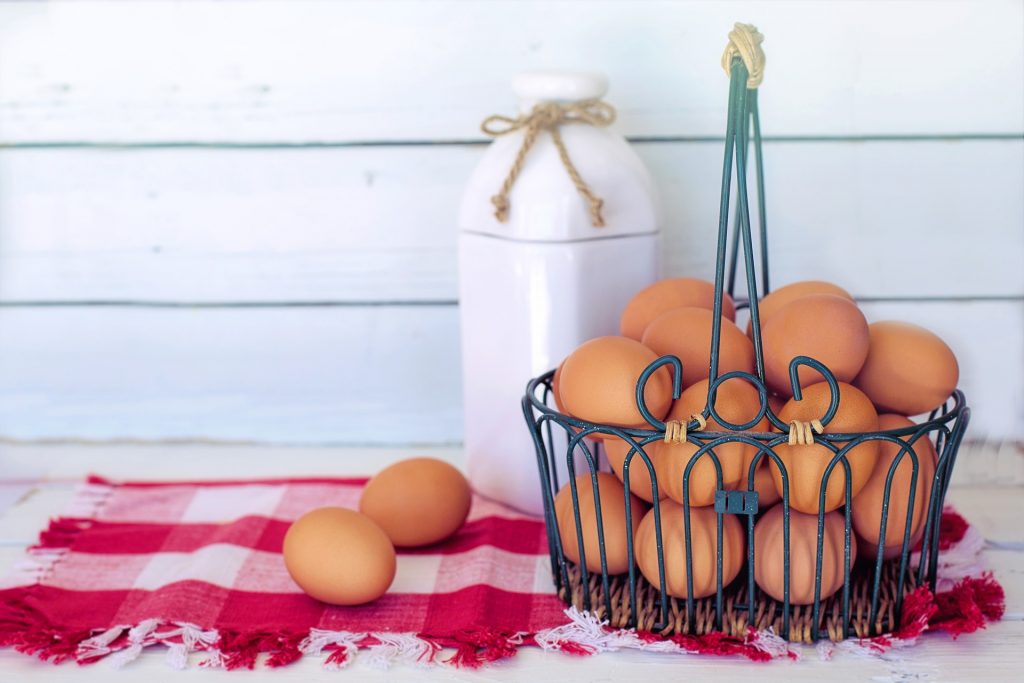 The world’s greatest investor and third richest man on the planet, Warren Buffett, once said “Keep all your eggs in one basket, but watch that basket closely”. He has also been quoted saying “Do not put all eggs in one basket”. So, which of these quotes by the great sage of Omaha is correct? Believe it or not both of them! Let me explain why.

Warren Buffett is a legendary American investor who is now in his eighties. He runs the highly successful Berkshire Hathaway fund. His investment philosophy is to invest in great businesses at value for money prices and keep those stocks over the long term by using a “buy and hold strategy.” Some of the great brands he has bought over the years include the likes of Coca Cola, American Express and Microsoft.

Now not many of us have the entrepreneurial spirit of such men so the likelihood of us emulating them is not high, however there are lessons to be learned here. Interestingly, our sister company Minerva Money Management’s fund, the CCM Intelligent Wealth Fund, adopt a predominantly buy and hold strategy like Warren Buffett, though it cannot be described as a similar fund to Berkshire Hathaway’s one. Our fund is one that invests in innovative and disruptive companies that are shaping our future. Because of its remit it invests more into technology and technology-led companies than the Berkshire Hathaway fund. Nonetheless the fund gives you access to an investment that follows the world’s greatest investor’s technique of buying and holding great shares.

When the great man said “Do not put all eggs in one basket”, he was referring to the average man in the street who has little or no knowledge of investments. If that is the case, he advocates investment into index tracker or passive funds, which simply follow a stock market index such as the Parmenion strategies we recommend to clients. Warren Buffett really believes in such funds. They have the benefit of low charges, large diversification and better performance than 76% of all active managed funds.

The beauty of both the Berkshire Hathaway fund and passive funds is that both benefit from a predominantly buy and hold strategy which keeps share dealing charges low. It’s called a low portfolio turnover rate or PTR. In other words, the amount by which a portfolio of shares in a fund is churned.

The good news is we recommend passive funds to our clients which make up a minimum of 80% of all of our clients’ investment and pension portfolios with Parmenion. A maximum of 20% is invested in the CCM Intelligent Wealth Fund by our clients. This is known as a core satellite strategy where the core 80% is invested in low cost, conservative, predicable, some might say boring, funds with the balance of 20% invested in the satellite which has higher charges, a more adventurous strategy with greater volatility and a much higher likelihood of high returns. Our fund benefits from a low portfolio turnover rate too.

I like to describe our Wealth Investment Strategy, WIS, as like a recipe for a meal. The core is the vegetables, meat or fish, potatoes or rice and the satellite is the herbs, the spices and the sauce which not only give it great flavour but also fantastic nutritional benefits.

Warren Buffett would be proud of us adopting a similar buy and hold strategy to him. As his investment strategy is the one that has brought high investment returns to the shareholders of Berkshire Hathaway, shouldn’t you be following his approach by investing your money with us?

So what are you waiting for? Contact us today to book an appointment as soon as possible in order to discuss your investment strategy. You know it makes sense.