The long-awaited review of Inheritance Tax is nigh 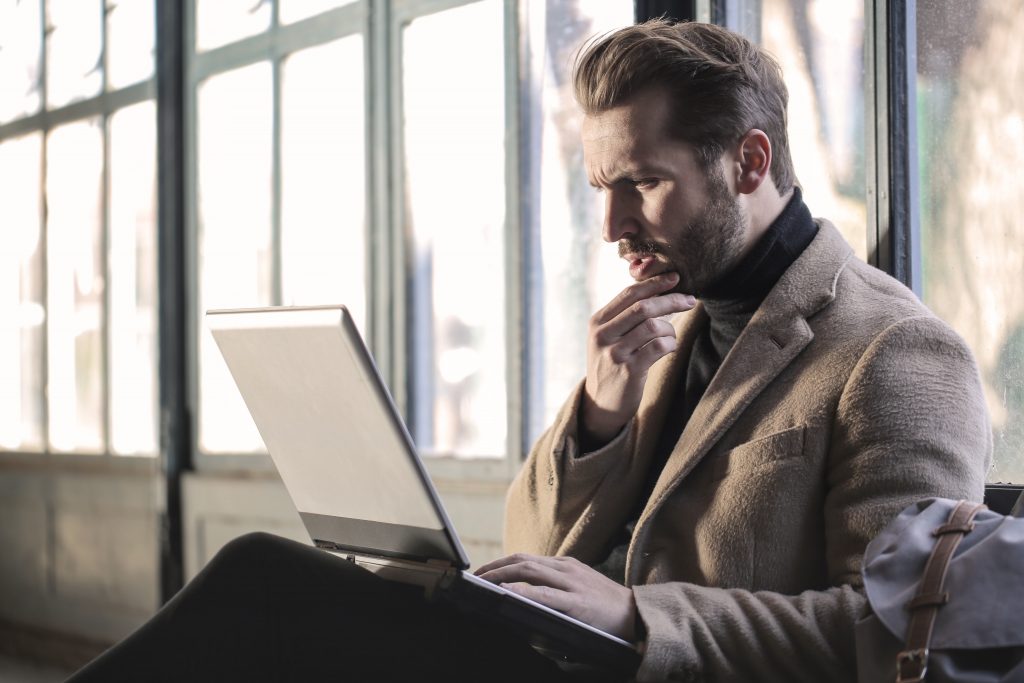 As the title of this blog suggests the long-awaited review of Inheritance Tax is nigh.  Or is it?

Forgive me for being a cynic but as far as I am concerned The Office of Tax Simplification, OTS, is an oxymoron if ever I have heard one.  There is no way a public-sector department ever wants to simplify anything.  It’s the kind of office only Sir Humphrey of Yes Minister fame could have dreamt up.

For tax simplification read tax increases and greater complexity, for that is the true purpose of such a department.  The exact same thing happened with pensions simplification in 2006, since then pensions have indeed become both more complex than ever and much more highly taxed.  Believe me, I don’t want to be a sceptic, but political deceit is so prevalent and I am so long in the tooth, that such stuff and nonsense doesn’t fool me one iota.  I wrote a similar article on pension simplification in 2006 and unfortunately my predictions became true.

On Friday 5 July 2019 the OTS released the second report in relation to its Inheritance Tax (IHT) review: ‘Simplifying the design of Inheritance Tax’. The report, which spans 103 pages, focuses on 11 recommendations:

As part of its call for evidence, the OTS received comments of concern regarding the complexity of the Residence Nil Rate Band. While the OTS has invited the Government to consider reviewing this area of policy due to its relatively new introduction (on 6 April 2017), it has not provided any recommendations at this stage.

Other comments were that the IHT regime for trusts is too complex and the 36% rate where at least 10% of a person’s estate is left to charity is not well understood. The Government has recently consulted on the taxation of trusts and feedback is currently being analysed.

The Treasury, which commissioned the report, has commented that it will respond to the recommendations in due course. The full report can be found at https://www.gov.uk/government/publications/ots-inheritance-tax-review-simplifying-the-design-of-the-tax

There is little doubt that Inheritance Tax is complex and is in dire need of simplification and reform.  Whether the government will genuinely seek to reform it only time will tell but I, for one, am not holding my breath.

Fortunately, there are a number of ways to save Inheritance Tax that are refreshingly simple to understand and implement.  We have been advising clients on how to save IHT, jargon free, easy to understand manner for many years.

So if you would like advice on simple ways to pay less Inheritance Tax, why not get in touch with us? You know it makes sense.