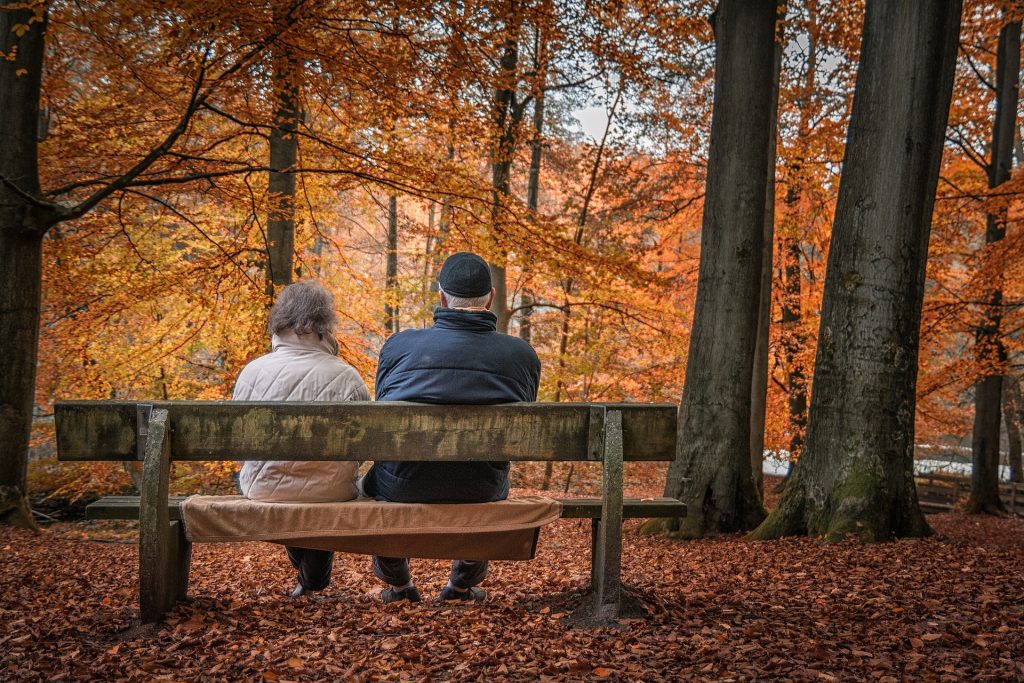 Almost one million people currently work while also claiming their state pension. Of those, some 520,000 have incomes in excess of their personal allowance and are therefore paying Income Tax on their pension, according to insurer Royal London. They could be better off deferring their benefits instead.

The problem affects those who continue working beyond the age at which they are allowed to start taking their state-pension benefits. In many cases, the income they earn, together with their state pension, is enough to take them over their annual personal allowance. Income below this allowance, £12,500 in the current tax year, isn’t taxable. But above the threshold, all income, including state-pension benefits, is liable to Income Tax starting at the 20% basic rate up to the highest rate of 45% for some.

In many cases, these people would be better off putting off drawing their state pension until after they have stopped working. Everyone has that option, and your benefits are then increased by 5.8% for each full year that you delay making a claim (if you reach the state-pension age after 6 April 2016). In addition, if you wait until you have finished working to claim your benefits, it’s more likely that a smaller portion of your pension – or even none of it – will be liable for Income Tax.

The debate about whether to defer state pensions is finely balanced. A 5.8% uplift means it will take 17 years to make back what you have lost from deferring once you do finally begin claiming the money. Not everyone will live long enough in older age to end up ahead – the average life expectancy for men and women aged 70 is 87 and 89 respectively.  So, this is the “rub”.

For a bit of fun, I decided to use a death date calculator on a website called www.findyourfate.com.  You have to complete a short questionnaire, then wait with bated breath to find out your day of reckoning.  Mine was predicted to be on 19 July 2043 meaning I will live until just under 85 years of age! This is, of course, just a bit of fun.  You shouldn’t take the results too seriously. Personally, I think I will live way past the age of 85. Both of my parents have lived until well into their eighties and my mother is still alive.

How long will you live?  Of course, this question is impossible to answer, because nobody knows.  What we do know is that people are living longer than ever these days and the trend is ever upwards.  If you are super confident you will live more than 17 years after first drawing your state pension then, deferment could well be the right decision for you.

However, the Income Tax issue tips the balance in many people’s favour. If you pay less tax as a result of deferring – because you wait until you are no longer earning to start claiming – this effectively reduces the pay-back period. For higher earners paying 40% Income Tax, this will be particularly significant.

If you’re coming up to the state-pension age, it makes sense to do some sums. It’s also possible for people who have already begun drawing their state pension to suspend their payments. You may do so at any time, on the same terms as someone deferring from the start. If you’re paying tax on your state pension, because you’re earning an income, do think about doing this.

Alternatively, why not ask us to create a financial scenario on our lifetime cashflow planning software, Money Forecast, to find out for you whether or not it makes financial sense to defer taking your state pension?  You know it makes sense.