Are we experiencing a stock market crash, why has it happened and when will it end? 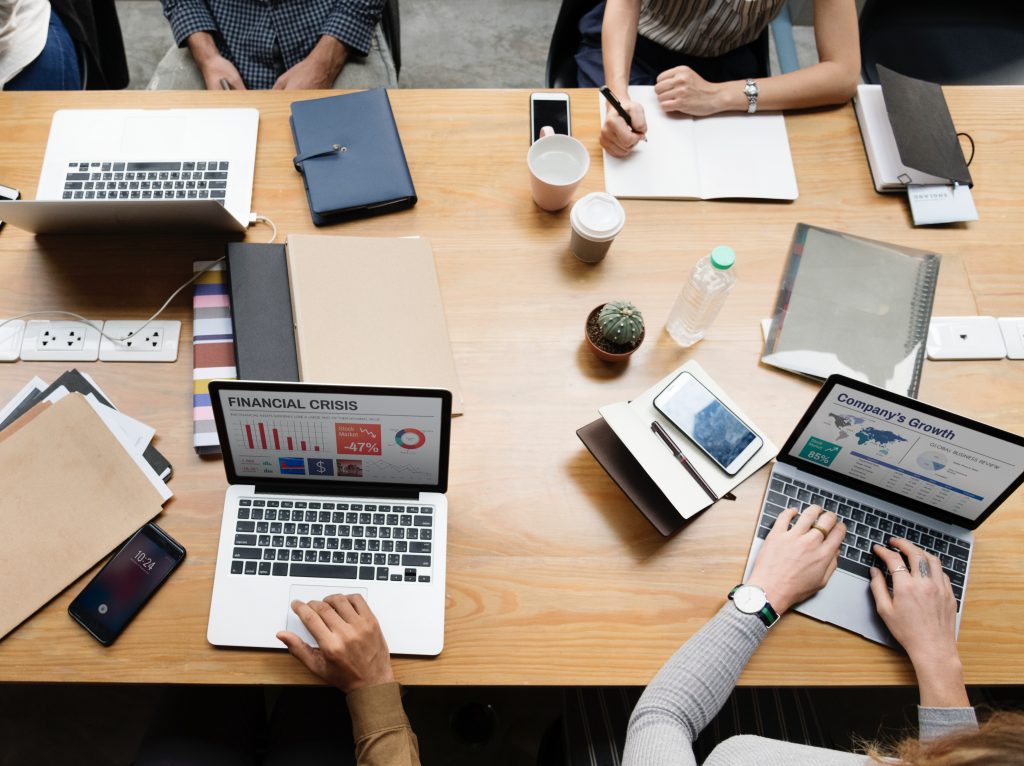 Is this a stock market crash or a long-awaited and overdue market correction? In my opinion, it is a market correction only. There is nothing fundamentally wrong with the world economy, which grows inexorably year by year by an average of 3%. Many people think that Brexit is the issue, which is affecting world stock markets, but the major reason for the slump in share prices is the US and Donald Trump’s behaviour.

The US stock market’s 9-year record bull run has finally ended. There are several reasons for this. Interest rates have started to rise. Quantitative easing, otherwise known as the printing of money, has ended. A hugely tax cutting budget has been implemented leaving the US government short of funds. Worst of all there have been a number of trade tariffs imposed on certain Chinese imports.

I firmly believe that it is the trade tariffs war between the US and China, which has spooked the markets the most. After all, it was the international trade tariffs war that led to the Great Depression in the 1930s. Donald Trump’s inconsistent tweets on the subject haven’t helped matters one bit. I believe that behind the scenes Trump is hoping to negotiate a secret deal with the Chinese, which will hopefully result in trade tariffs between the countries being lifted. If this were to happen, then expect a large increase in share prices.

As for Brexit, it really is a side show that isn’t having a major impact on world stock markets. Markets price on what they expect to happen over the next 18 months. As Brexit is less than 3 months away, the effect of Brexit is already priced into share prices. If there is no trade deal and Britain pays nothing to the EU, Sterling is likely to weaken, but UK share prices are highly likely to rise. Why is this? It is because FTSE 100 index companies derive 80% of their revenue from overseas. When Sterling weakens the value of our exports become cheaper so share prices rise. This is exactly what happened when the Brexit result was announced. The downside for British consumers is that the cost of our holidays abroad becomes dearer when Sterling weakens.

So, when will the world stock markets stop falling? Well, how long is a piece of string? Nobody knows. If any so-called “Expert” claims that he or she knows what is coming next, then he or she is clearly guessing at best or lying at worst. None of us know when share price falls will stop. What we do all know is that share prices are now 10%-15% cheaper than they were just over 3 months ago so now is a good time to buy! Markets could fall more in the meantime, but as usual they will rebound back upwards as they always do.

So, don’t be foolish by selling your investments and putting the money into cash. Even if you get the timing right when to sell you will almost certainly miss the time to buy again. Much research shows that it is impossible to time the market. Remember, it is the time in the market, not the timing of the market that makes the most difference to your investment returns.

Just think of the current low share prices as the equivalent of the New Year Sales with discounts on offer of between 10%-15%. Why not invest your spare cash into the Minerva Money Management’s CCM Intelligent Wealth Fund? Contact us to find out how to invest in the fund. You know it makes sense.