Why the status quo is bad for you 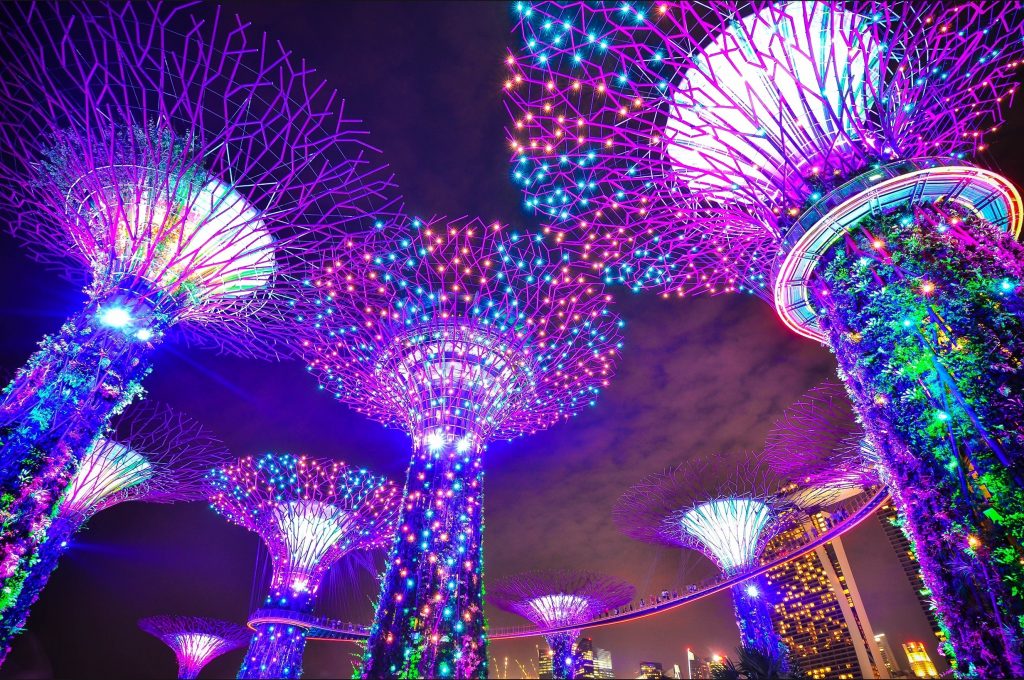 Status Quo is an English rock band who plays boogie rock as many of our older clients know.  They have had a long list of hits over the years. Particularly memorable songs include Caroline, Rockin’ All Over The World, Down Down et al.  These hits were at the pinnacle of their career in the seventies.  Amazingly, they are still performing in live gigs and producing music today.

Unfortunately, the topic of this week’s blog isn’t the band Status Quo, it is more the actual words “status quo” that represent a Latin phrase meaning “the existing state of affairs”.  Whilst Status Quo continue to perform as though they will last forever, the truth is all of the band members will eventually perish, just like the rest of us.

Interestingly, Status Quo’s peak period in the seventies was a time when constant and rapid change was unprecedented.  Oh, how the times have changed. The status quo is no more. We are currently going through the fastest period of change the world has ever experienced.  What’s more, it is going to change much more in the future and at a far greater pace, so just watch this space.

How will the upcoming changes affect you as an investor over the next 10- 20 years?

For starters, the current constituents of the FTSE 100 Share Index will be unrecognisable in 10 years’ time.  Some of the companies in it won’t even have been formed yet!  It is expected that 90% of the names of these companies will be different to the current companies.

Virtually all cars will be electric and in fact, most of us won’t even bother owning a car, because driverless electric taxis will be cheaper than owning cars. Much like Netflix with films and Spotify with music.

The cost of energy for homes and offices will be zero or near zero.

Robots will be everywhere servicing virtually all of our needs.

We will become a “meatless” society.  People will increasingly become flexitarian and eventually vegetarian or vegan.

Our life expectancy will rise from about 80 today to 120 and we will live much healthier lives than today.

Virtually all illnesses will be eradicated with the miracle cures on the way.  You will be more likely to die from an accident than anything else in the future, as death from illness will be rare.

The welfare state will all but disappear.  Individuals will have to become far more financially independent.

The cost of living will reduce dramatically.

Our lives will be dominated by virtual reality and augmented reality.

These are just some of the drastic changes we can expect over the next 10- 20 years.  It is going to be a period of unprecedented and rapid change. It will be an exciting period, which will deliver unbelievable advances in both the standard and quality of life for us all.

As most of the existing companies will either disappear altogether or shrink dramatically in size it will become more important than ever to manage your investments shrewdly with a keen eye on the rapidly changing world of the future.  Remember, if you stick to the status quo, like the members of the famous band, your investments will die.

So, if you are interested in investing your money futuristically and strategically, why not get in touch with us? You know it makes sense.