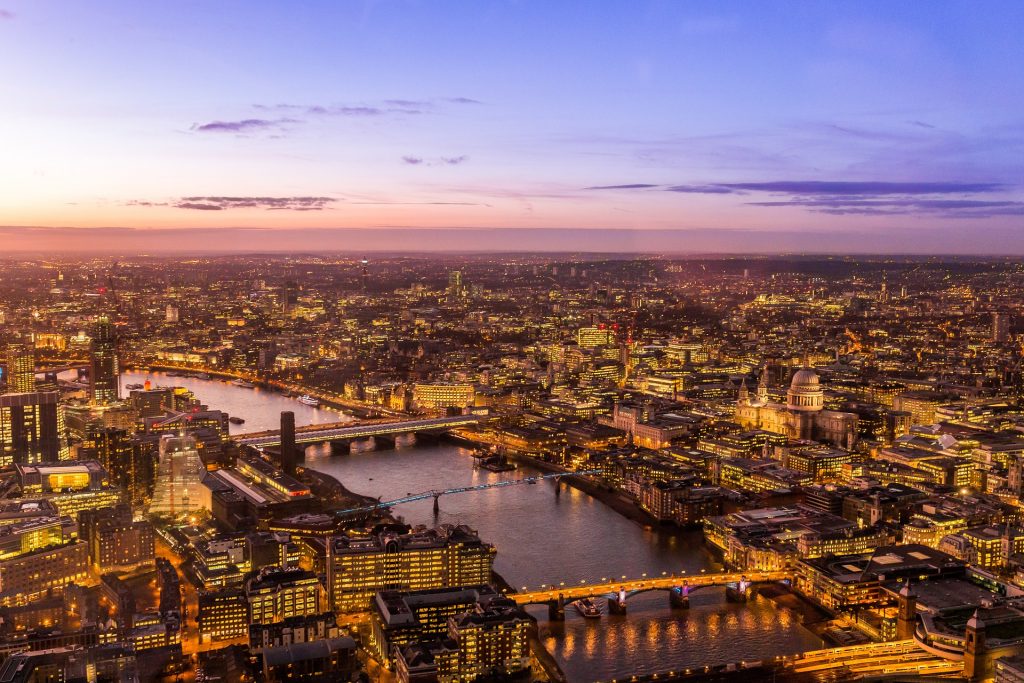 At the time of writing this blog a Brexit deal with the EU seems highly unlikely, thank goodness.  Two years ago there was a referendum. The result was a 52%:48% vote in favour of leaving the EU.

There is nothing in EU legislation or rules that require a divorce settlement or a deal with the EU when a member state leaves.  So the very idea that Theresa May wishes to have a deal with the EU involving a £39 billion divorce settlement and for us to remain part of the Customs Union is preposterous.  This isn’t what Brexiters voted for. What this would mean in practice would be that we would remain EU members in all but name and continue to be governed by the EU! We would in fact be worse off than before, we wouldn’t even have a vote any more yet we would still be unable to govern ourselves.  It would be a complete betrayal of the democratic process. Nothing new there then.

I recently saw a joke about Theresa May which showed her in a DFS shop, the caption read “Theresa May the sort of person who would shop at DFS and pay 100% for a sofa!”.  That just about sums it up.

I read numerous mistruths, rumours and outright lies about Brexit that it makes my blood boil.  Such rumours range from food prices rising substantially to imports and exports coming to a full stop, the inability to travel throughout the EU, unemployment rising, the economy and the stock market collapsing, the pound falling and property prices falling.  What I fail to read in 95% of the published material is any coherent, intelligent and sensible reasons why such rumours are true because they blatantly aren’t. I am mystified why seemingly intelligent people and organisations are so opposed to Brexit when all I can see are major advantages.  It seems that common sense, intelligence and clear thinking are totally lacking or is it simply fear of change and pure scaremongering that is driving such negative sentiment?

Let’s just look at this rumour that property prices will fall post-Brexit.  Why?

I have a friend, Colin, who has nearly 40 years of experience as a Chartered Surveyor.  He is not only experienced but has great knowledge and insight into both commercial and residential property.  When I asked Colin about the outlook for the property market in the UK recently he astutely asked me “which property market?”.  He made the pertinent point that there are many property markets in the UK. He expects London commercial and residential property prices to continue to rise post-Brexit because it is an international city.

If you are thinking about buying property don’t be put off by such senseless rumours.  Property prices have fallen a bit over recent months. If anything now could be a great time to buy because such rumours probably have caused a small short term reduction in property prices.  So if you are considering buying property do not delay, this buying opportunity might be short-lived.

If you would like common sense advice on how to invest your money why not get in touch with us and arrange a financial review?  You know it makes sense.