Beware of the hidden pension tax traps for the unwary

Ever since the introduction of so called pension simplification in April 2006 ironically pensions have become ever more complicated. This has resulted in what can only be described as a Venus Fly Trap of tax traps for the unsuspecting flies or pension contributors. The trap is chiefly in the form of two allowances known as the Lifetime Allowance and the Annual Allowance.

The Lifetime Allowance, LTA, is a cap on the size of your pension which is currently £1,030,000. The allowance is index linked in line with CPI annually. It is not a cap on how much you are allowed to have in a pension as such but more of a limit above which you will suffer a tax charge on the occurrence of a so called Benefit Crystallisation Event or BCE for short. The problem is there are 13 such BCEs! So it is very easy to get caught just like the fly in a Venus Fly Trap!

The LTA tax charge is a truly pernicious and sneaky tax penalty for the unsuspecting. 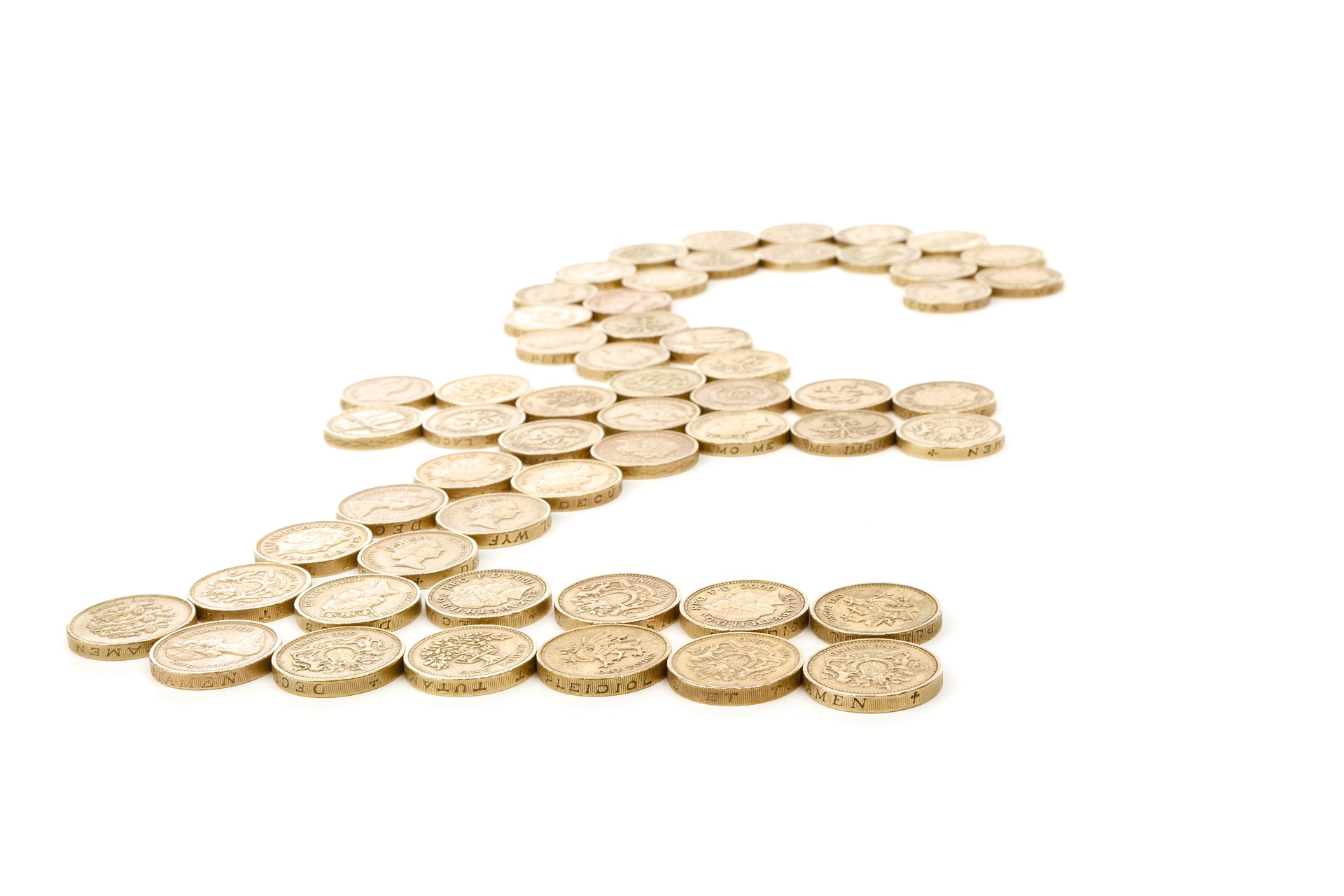 The other tax trap to watch out for is the Annual Allowance.

Not only is there a cap on the amount of money you can have in a pension before you get clobbered for tax but there is also an annual limit on how much you can pay into a pension except for the exalted few elites in society. You really couldn’t make all of this up!

The maximum you can pay into a pension annually is now £40,000. Any unused annual allowance from the last 3 tax years can be carried forward to the current tax year. This means that in theory you could pay as much as £160K into a pension in one single tax year! That’s the good news.

You really wonder at human beings’ propensity to make life so complicated. So much for pension simplification. Pensions today are more complicated than they have ever been! It really ought to be renamed Pension Complication!

Because of today’s notoriously complex pensions legislation if you are a higher earners and/or you have a large pension you really need the advice of a pensions specialist. So do contact us if you need advice on your pensions. You know it makes sense.