Investing in shares is different today. Or is it? 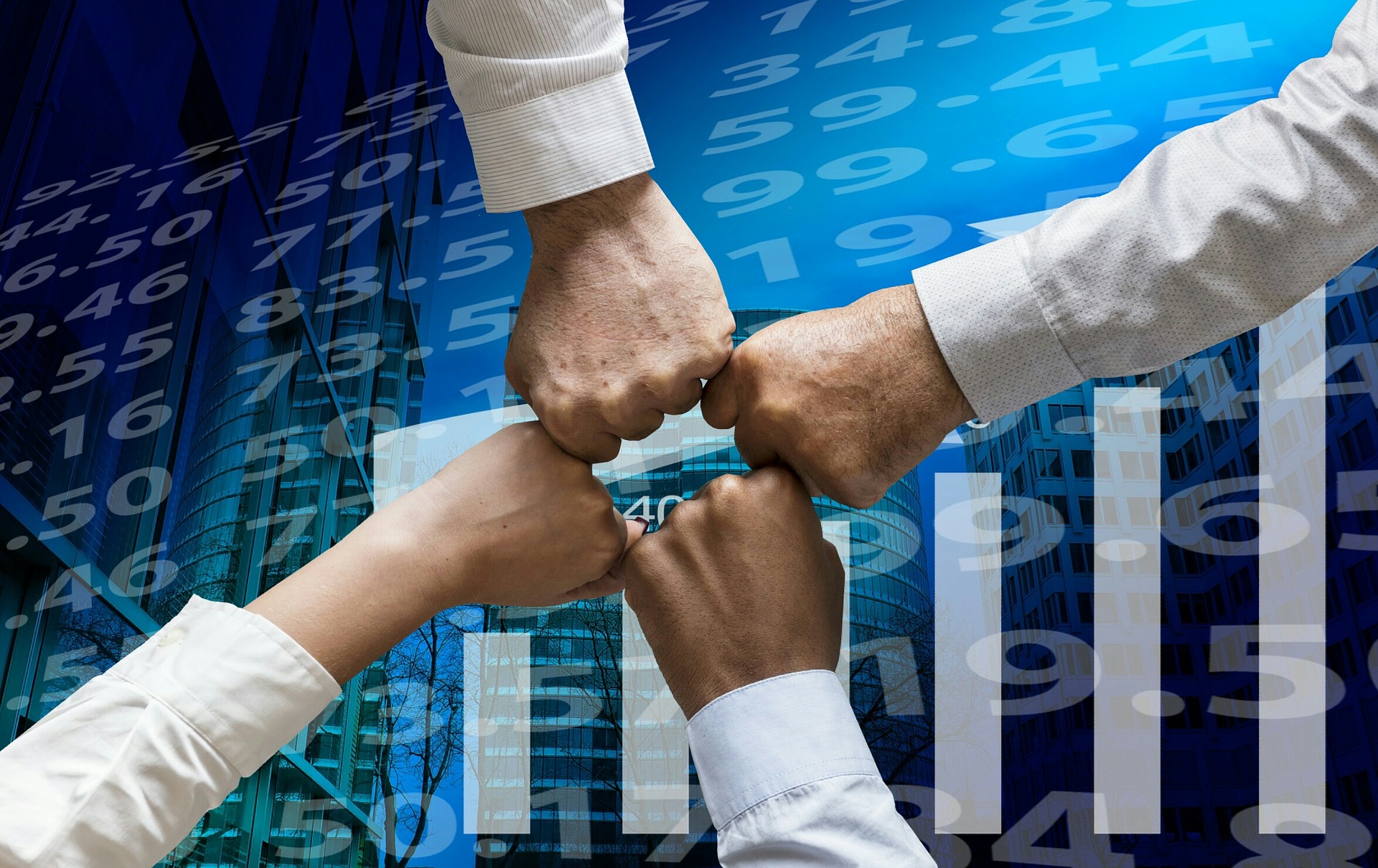 An acquaintance of mine recently said to me that investing in shares is different today.  I quietly thought to myself: “I’ve heard that before”. Such comments are worrying, because people like this either have never experienced previous stock market dramas or haven’t studied history, so they are ignorant about the past.

I vividly remember the 1973/74 Bear Market, Black Monday in 1987, the Asian financial crisis in 1997, the dot-com boom and bust of the late nineties and the global financial crisis of 2007/8.  Recently, we had a world stock markets correction of 10%-15% in the last quarter of 2018 too.  Each time people would say something along the same lines of: “It’s different today”, before the next shock happened.

The plain truth is that, we human beings are mostly hard-wired, like the proverbial sheep and follow the crowd or flock, to continue the analogy!  That reminds me of the quote by Georg Hegel: “We learn from history that we do not learn from history.”  Hegel came up with some other memorable quotes: “What experience and history teaches us is that people and governments have never learned anything from history or acted on principles deduced from it”.  He also said: “To be independent of public opinion is the first formal condition of achieving anything great” – so wise.

The book Extraordinary Popular Delusions and the Madness of Crowds by Charles MacKay, first published in 1841, gives a number of examples of how foolish it is to follow the crowd.  In it, MacKay describes the South Sea Bubble, Tulipomania and other mania, which led to huge losses for investors who followed each other like sheep, got carried away with excitement when prices kept rising, then lost out when the inevitable large fall in prices subsequently followed.

So, are we going to experience another stock market crash soon?  The truth is nobody knows. What we do know for sure is that stock market crashes are normal and occur every 10 years or so.  They are epitomised by very sudden large falls in share prices usually after a long stock market bull run (a sustained period of stock market growth).  In between crashes we have something known as corrections, where the fall in prices isn’t as great. I would describe the fall in world stock markets between October-December last year as a correction.

The US stock market has had a record 10-year bull run (rising prices) and, in spite of the correction in the last quarter of 2018, it has recovered and is still on the up and up.  The question is, when will it finally end, and will it culminate in a crash? The problem is, it is very difficult to predict this with any accuracy. As the famous economist John Maynard Keynes once said: “Markets can remain irrational a lot longer than you and I can remain solvent”.

Unfortunately, the portents do not look good currently.  Donald Trump has started a trade war with China using his usual bully boy tactics.  I personally think there will emerge only one winner out of this dispute and that will be China undoubtedly.  China is too large and successful country, to be bullied around. It has become a super power not only economically, but also militarily. The Chinese will simply find new markets to replace American ones and they will continue with their retaliatory actions against the US.  The Chinese are too far-sighted, tactical and intelligent. They are gradually building a dominance all around the globe with great strategic planning. They haven’t become the world’s leading export nation by mistake. These days, virtually, everything you buy is made in China.  The reason they are successful is because they invest heavily in factories, plant and machinery and employ cheap labour. As a result, their exports are both cheap and high quality.

The USA, on the other hand, has generally not invested in its factories, plant and machinery.  Its whole infrastructure is weak and failing. It’s a little wonder, why the country isn’t a leading export nation. Trump is just seeking popular electoral support, but his trade tariffs policy is a highly foolish one and dangerous for the health of the entire world economy.  It has already been predicted that the US/China trade tariffs war will cost the world economy $600 billion. That is one heck of a loss for international trade. Trump is merely using China as an excuse for failing American policies.

The problem with trade tariffs, as any student of economics will tell you, is that this is what caused the Great Depression of the 1930s.  Clearly Trump is no student of history. I just hope he will see the error of his ways before too long and stop the trade tariffs, otherwise the worldwide economy will face recession which will, in turn, have a negative effect on world share prices.

The problem is that share prices have become too high in the world’s largest economy of the United States.  Very low interest rates, quantitative easing and low taxation have all boosted the economy and the stock market.  However, all three of these factors will have to change which will, in turn, reduce the value of US equities.

If, on the other hand, Trump were to negotiate a trade deal with the Chinese the US stock market could rise substantially in the shorter term, which would positively boost it.

So, is investing in shares different today?  I think not. You still have to invest wisely and exercise caution by not investing in over-priced shares in overvalued markets.  So, if you want your investments to be managed well, why not get in touch with us? You know it makes sense.