The wonder of numbers 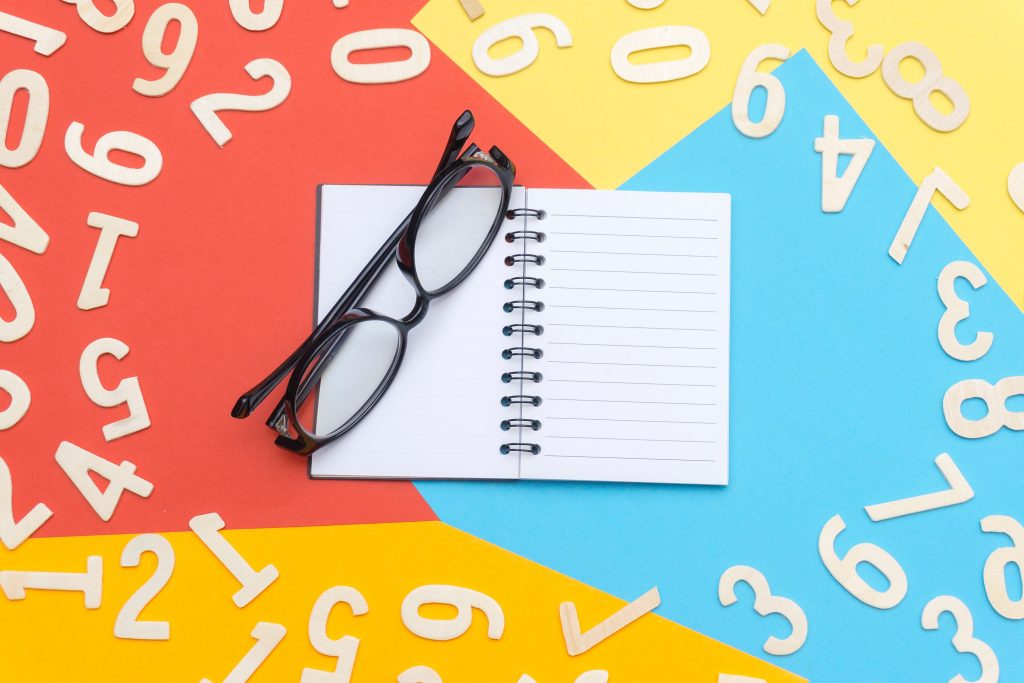 The world of finance and numbers has been a lifetime passion and fascination to me. I can’t explain why. I guess I am just as passionate about figures as David Attenborough is about nature and wildlife. It’s simply in my blood.

One of the most historically interesting people in the world of numbers was a man known as Leonardo Fibonacci (real name Leonardo Pisano Bogollo) who lived in Italy between 1170 and 1250. He became famous for inventing the Fibonacci Sequence. He also helped spread the Hindu-Arabic Numerals (like our present numbers 0,1,2,3,4,5,6,7,8,9) through Europe in place of Roman Numerals (I, II, III, IV, V, etc). That has saved us all a lot of trouble! Thank you Leonardo.

The Fibonacci Sequence is the series of numbers:

The next number is found by adding up the two numbers before it.

So why is this so special?

When we take any two successive (one after the other) Fibonacci numbers, their ratio is very close to the so-called Golden Ratio, which is approximately 1.618034. For example, 34 divided by 21 equals to 1.619. The higher the numbers the closer the ratio becomes to the Golden Ratio.

It is fascinating to know that the Fibonacci Sequence even occurs in nature where you will see countless examples of plants and flowers whose spirals adhere to the exact same Fibonacci Sequence. They are perfectly proportional and beautiful such as sunflowers where the seed spirals are exactly proportional. You even see it in wildlife such as peacocks when they open up their feathers and display a perfect proportionality and beauty. Even in the number of petals on a flower.

Truly remarkable. Who would have thought that numbers and nature could be so closely linked. Maybe David Attenborough and I have much more in common than I realised!

Interestingly, Fibonacci numbers are used as an investment management tool by technical traders. It is known as Fibonacci retracement. The tool uses the mathematical relationships between the numbers in Fibonacci sequences more than the numbers themselves. It is used to predict highs and lows in the market.

 Would you believe it there is even a Fibonacci Day on 23 November as it has the digits “1, 1, 2, 3” which is part of the sequence. So, next 23 November let everyone know!

If you would like advice on how to get your numbers working perfectly for you, why not get in touch with us and arrange a financial review? You know it makes sense.