When getting married or divorced makes financial planning sense 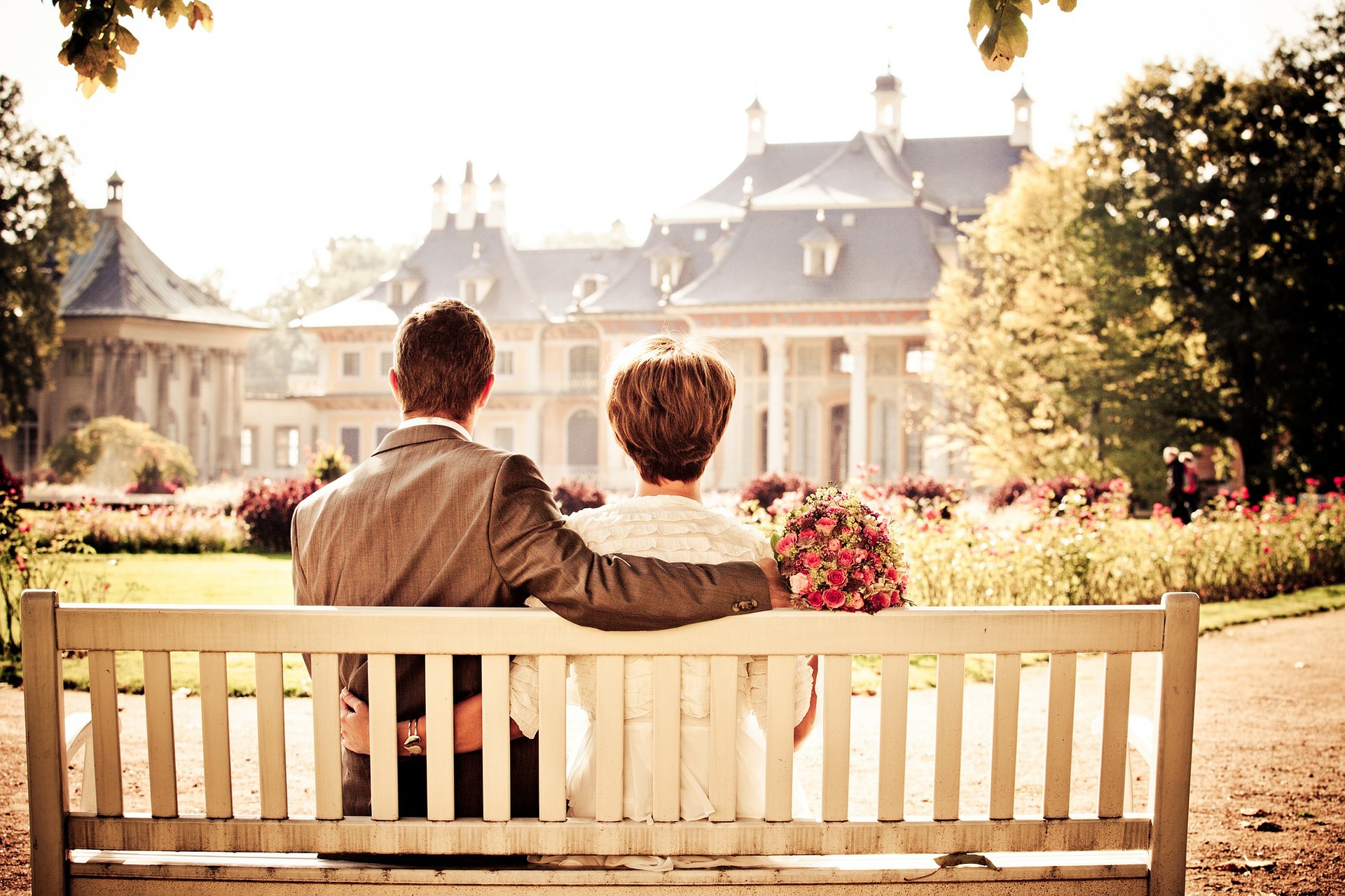 A few years ago I had a meeting with long-standing clients, who had remained happily, but resolutely unmarried for 25 years and had 3 teenage boys. I was surprised to be told they had married after taking advice from me 2 years earlier! I was stumped. I truly didn’t remember ever advising them to get married.

As our conversation progressed, I realised that I hadn’t actually advised them to get married, but I had advised them that they would be better off tax-wise if they were married. I was specifically referring to the inheritance by the widow/widower of the Nil Rate Band, the Inheritance Tax exemption, of £325k on the death of the first of the spouses leaving the widow/ widower with effectively 2 Nil Rate Bands, worth a combined £650k. I also mentioned that lifetime gifts between spouses, such as investments, were free of immediate Capital Gains Tax. The recipient of the investment merely inherits the cost history of it from the donor.

Armed with that tax planning advice this couple marched off to the local Registry Office and got married soon afterwards. I was honoured to know it was my “advice” that had persuaded them to get married. They continue to be happily married to this day and have now lived together for 30 years!

We had a subsequent client meeting with a married lady and her son. It turned out that she had separated from her husband 20 years earlier, but they had never divorced, because their son didn’t approve of it. This lady had acquired a few acres of land some years earlier. If she were to obtain planning permission, her land value could easily have soared in value to several million pounds. I immediately advised her to get divorced on the basis that her husband could potentially claim 50% of the value of the land as a divorce settlement and disinherit his son. After taking my advice, their son agreed she should get a divorce.

I had a meeting last year with a happily married couple, who had been married for 20 years. The husband had a £1m pension, yet his wife didn’t have one. He asked me if he could transfer half of his pension to his wife. I advised him there were only 3 ways to equalise the value of their pensions under UK legislation. Firstly, he would have to predecease her. Secondly, they could stop funding his pension and only fund a pension for her until it equalled his pension value, however this was highly unlikely. Thirdly, tongue in cheek, I suggested they could get divorced, agree a 50:50 split of his pension in a divorce settlement, then remarry. Can you guess what then had happened? They remained married of course!

The moral of these stories is that it is generally more tax efficient to be married than not, but there are certain circumstances where it makes more sense to get divorced. However, divorcing simply to share pensions is clearly not a goer for any married couples, other than the most-open minded ones.

So, if you would like creative financial planning advice why not get in touch with us? You know it makes sense.