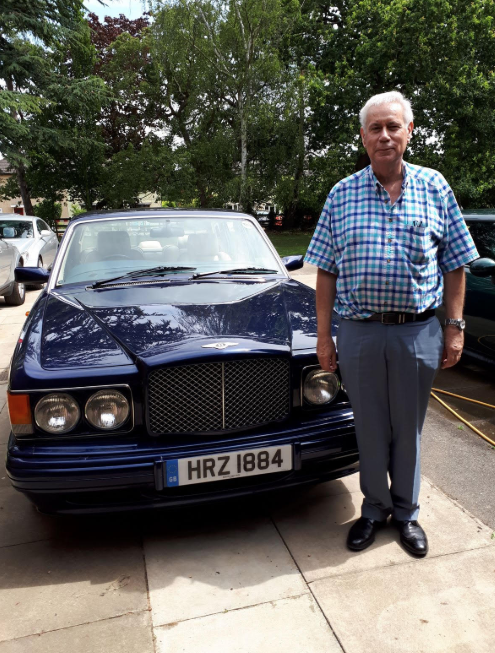 A client of ours, Kim Stopher, has suffered from oesophagus cancer for a while and has recently been told he only has about 6 months to live.

We referred Kim to Pensionhelp, our preferred final salary pensions specialists, who reviewed his pension and advised him to transfer it into a personal pension.  One thing the Pensionhelp adviser noticed was that there was a risk that Kim could fall foul of a little known pension Inheritance Tax trap.

If someone transfers from one pension scheme to another at a time when they know they are in ill-health, HMRC will treat this as a transfer of value and so potentially subject to IHT, even if they opt for discretion under the receiving scheme. Only if they survive for at least 2 years after the transfer will the usual treatment of discretionary death benefits apply. If the member does die within the 2 year period, not only will the transfer of value be liable for IHT but the spouse’s exemption wouldn’t apply and so IHT could be payable even if the death benefits were paid to the spouse. This is because the death benefits are being paid from a trust rather than from the deceased member’s estate to a spouse or civil partner

If, on the other hand, direction is chosen in the receiving scheme the situation reverses. On death within 2 years of the transfer, the transfer of value would potentially be liable for IHT but the spouse’s exemption would apply if payment was made to a spouse or civil partner.  On death after 2 years, the spouse’s exemption would still be available but if discretion had been chosen, IHT wouldn’t normally apply at all.

Fortunately, Royal London was recommended because it offers direction whereas Parmenion, our preferred pension provider, only offers discretionary death benefits.  This was crucial to know because if Kim had transferred his pension to Parmenion instead of Royal London it would have become liable to Inheritance Tax on his death even if the death benefits had been paid to his wife.

As a consequence Kim’s estate has saved £149,600 Inheritance Tax.  A not inconsiderable amount of money.

When I approached Kim and asked him if he would kindly allow us to produce a case study based on his pension and IHT situation he gladly agreed.  He is that sort of generous person in spite of going through a challenging time of his life.  He wanted to share his experience knowing it would help others.  Kim has a marvellous thoughtful attitude and he maintains a positive approach in spite of the tough time he is going through.  So many thanks to you Kim for allowing us to share your story in a case study.

If you would like advice on organising your estate planning and mitigating IHT, please do get in contact with us.