How to gift money to charity tax efficiently 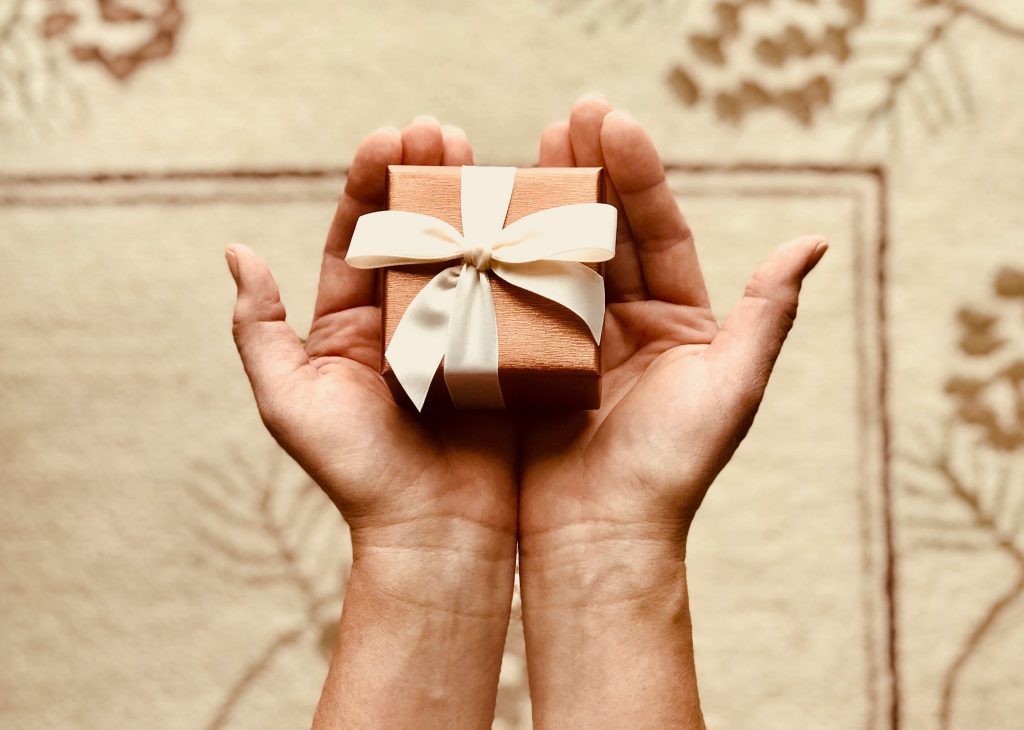 The Charities Aid Foundation conducted a study of charitable giving earlier this year called UK Giving 2018. Amongst its key findings were the following;

The total amount given to charity increased to £10.3 billion – however, this is driven by fewer people giving more.

The number of people who gave to charity either via donations or sponsoring someone in 2017 decreased from the previous year – led by the decrease in sponsorship.

People continued to sign petitions and take part in public demonstrations in 2017 at the high levels seen for the first time in 2016.

Despite innovation in charitable giving over the years, cash remains the main way in which people give, although the level has decreased slightly in 2017.

Women remain more likely than men to participate in charitable and social activity though the gap is widening rather than narrowing between the two groups.

I wonder if people would donate more if were fully aware of the tax benefits of charitable giving? Let me explain why.

If you gift money out of income to charity always donate by claiming Gift Aid. Gift Aid adds 28p to every £1 you donate. In order to claim it the donor must
have paid at least as much in Income Tax or Capital Gains Tax in that tax year as he/she wants to claim in Gift Aid and have made a Gift Aid declaration that gives him/her permission to claim it. Usually all you have to do is tick a box on the charity form.

If you are a basic rate taxpayer then your tax position is neutral if you Gift Aid money to charity. Basically the tax you have paid during the tax year is reclaimed by the charity from HMRC and paid to the charity. However, if you are a higher rate taxpayer you can claim the higher rate tax relief and get a tax refund from HMRC based on the difference between the higher rate of Income Tax (40% or 45%) and the basic rate of Income Tax (20%). This means your tax rebate could be between 20% and 25% of the gross charitable donation amount!

On death gifts to charity are 100% free of Inheritance Tax. The proviso is that the charity at the date of death is a registered charity. If it is not then your donation is disallowed and 40% Inheritance Tax becomes payable on the amount of the gift!

Furthermore you can cut the Inheritance Tax rate on the rest of your estate from 40% to 36%, if you leave at least 10% of your ‘net estate’ to a charity. There is a complex formula to calculate your net estate so it would be best to take professional advice on this to make sure you get it right.

So if you would like advice on charitable giving do get in touch with us. You know it makes sense.