Why reviewing your final salary pension scheme is so important 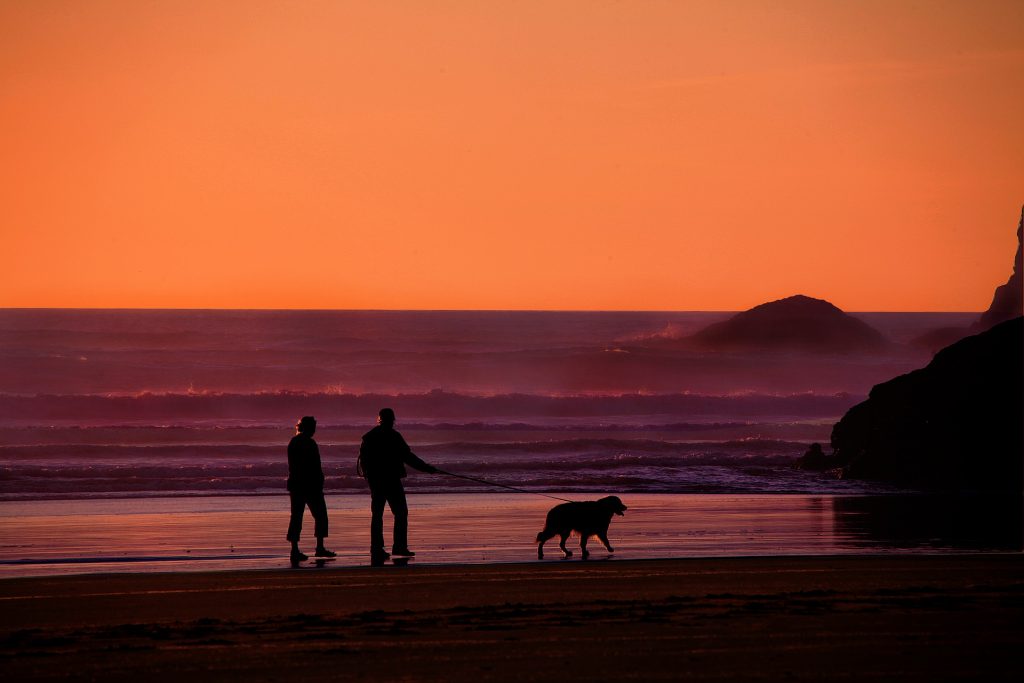 Do you have a final salary pension scheme from a previous employer or one that has been closed by your current employer? Are you aged 50 plus? If the answer to the first two questions is “yes”, have you ever had your pension professionally reviewed? If the answer is “no” then the rest of this blog is very relevant to you.

Final salary pension schemes used to be untouchable. Many such schemes could only have been described as gold-plated, very safe and secure, paying guaranteed pensions for life including widows’ pensions. However all of that has changed in recent years for a number of reasons.

Thirdly, life expectancy has continued to grow. We already have some clients who have been retired for as many years as their actual years of work!

Final salary pension schemes were designed for an era in which people worked for a single employer for life, retired at age 65 and then died at age 68. Such pensions are under increasing financial pressure. Many such schemes are in deficit which means that they have insufficient assets to pay their liabilities in other words the pensions they have promised. Already a third of final salary pension schemes have been taken over by the lifeboat scheme The Pension Protection Fund (PPF). The average person whose pension gets rescued in this way loses approximately 20% of their benefits!

The word deficit is used but the reality is that these schemes are insolvent. Combined pension scheme deficits in the UK have been rising annually for many years. Many schemes have a plan to repay their deficits over a number of years. Whether they will succeed remains to be seen. In the meantime we have seen some spectacular company failures such as BHS together with huge pension scheme deficits which in BHS’s case was £700m. Sir Philip Green’s payment of £363m into the scheme halved the deficit which allowed it to go into the PPF. Before that payment it was by no means certain that the PPF would rescue the scheme.

The reasons given by clients to transfer their final salary pensions into personal pensions are numerous. These are some examples: