The Office of Tax Simplification (OTS), the wonderfully Yes Minister type name given to this so-called independent arm of the Treasury, recently announced it is going to have a consultation on the ultimate unpopular death tax known as Inheritance Tax (IHT).

The unique aspect of this consultation is that the public will be asked to give its opinion on IHT for the first time by completing a 10 minutes online questionnaire on the tax.

I’ve never liked Inheritance Tax. I consider it to be a pernicious tax akin to government theft of the deceased’s estate. Basically you pay tax throughout your life on your income, your expenditure and your capital gains and then when you die your estate gets absolutely clobbered to the tune of 40% taxation above the IHT exempt allowance known as the Nil Rate Band of £325K (£450K if you qualify for the Residence Nil Rate Band or RNRB). Inheritance Tax is a truly awful and unfair tax.

IHT is also an over-complicated tax. It’s virtually impossible for the layman to get his head around it.

I am always cynical about government bodies like the Office of Tax Simplification. Even the name of it sounds like it was invented by the authors of Yes Minister! I am also sceptical about any government review that uses the words simplification especially when it comes to taxation. Why? Because it is an oxymoron! Governments don’t simplify legislation. Instead they continually make it ever more complicated and unintelligible. I can see Sir Humphrey smiling at the thought of it.

Remember pensions simplification that was introduced by the then Labour government in 2006? The legislation did initially provide some pensions simplification but the main result of it was an increase in the taxation of pensions and ever increasing complexity! I fear that the OTS’s review of IHT will result not only in an increase in Inheritance Taxation but a large one at that. Why do I think this will happen? Well for starters the amount of IHT collected by the Treasury annually is a tiny proportion of overall taxation representing less than 1% of total government taxation and the government is desperate for more tax revenue!

If anything rather than reviewing the tax I think the OTS should recommend abolishing it altogether! Then again pigs might fly!

One proposal by the thinktank Resolution is to introduce a lifetime receipts tax on beneficiaries. Its analysis suggests by setting such a lifetime tax free limit at £125,000 and then levying Inheritance Tax at a lower rate of 20% up to £500,000 and 30% after that, the government could still raise an extra £5bn by 2020-21.

Labour has mooted the idea of a land value tax charged each year at a small percentage of the property’s price. The Tories have lambasted Labour’s proposal. 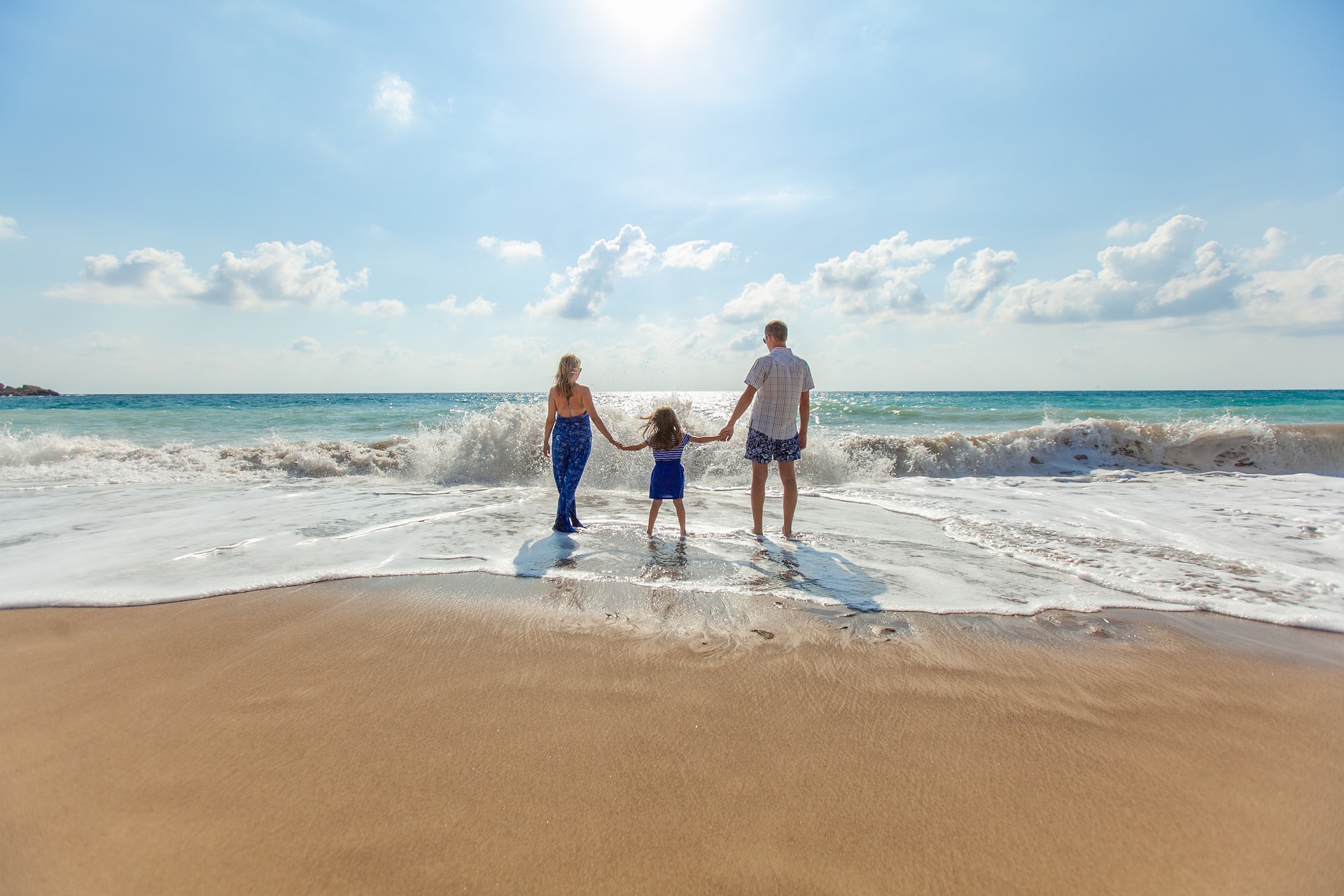